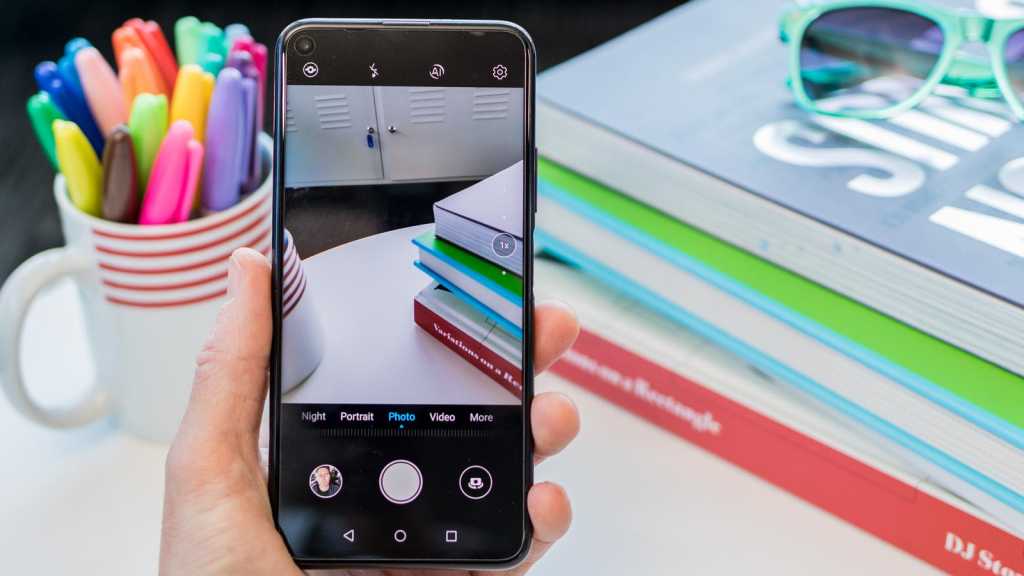 Honor releases many phones in many regions every year, covering a wide range of needs and budgets. We rate them as some of the  best cheap and  mid-range phones on the market. Today Honor launched its latest flagship: the Honor 20.

It’s notable not only for being a high-value flagship, and for sounding a bit like the  Honor View 20, which was announced in January, but because Huawei and sub-brand Honor is all over the news right now.

Thankfully, this one had been certified before Google and various chipmakers decided to pull the rug from underneath its parent company company Huawei. And so the Honor 20 is not affected by any of this and has full access to Android, Google Play and other Google apps.

When is the Honor 20 coming out?

This is the first time Honor has launched a series of phones, and the  Honor 20 Lite is already on sale, having launched at the end of April.

The Honor 20 can now be bought from Carphone Warehouse and  Three and should be available from  Amazon ,  O2 and Argos very shortly.

Meanwhile the Honor 20 Pro is due out on 1 August and will be available from the same retailers.

How much does the Honor 20 cost? 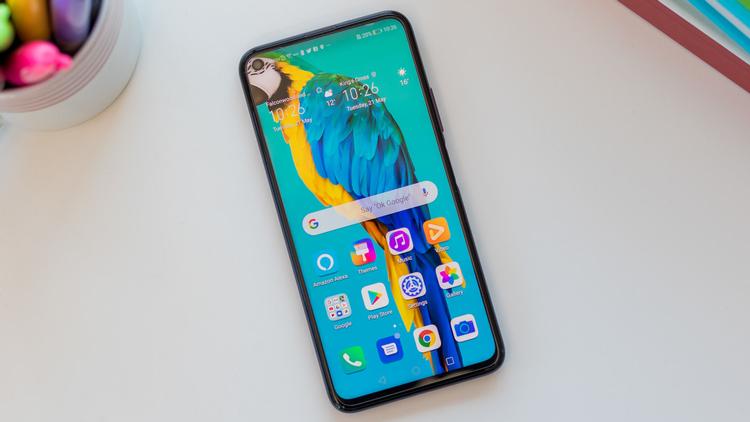 These are the key specs for each phone:

Where the Pro model typically has a larger screen these days, Honor has sensibly kept it the same size as the regular model. Both are identical in resolution and technology, and both have the same 32Mp selfie camera in the top-left corner.

Internals are largely the same too, the only differences being more RAM and storage in the Pro version.

It’s rear cameras where the major differences lie: both have 16Mp ultra-wide and 2Mp macro cameras, but the Pro has a 3x telephoto where the Honor 20 has a depth sensor. Also, while the 48Mp main sensor is the same on both phones, there’s an f/1.4 lens on the Pro but an f/1.8 on the regular phone. 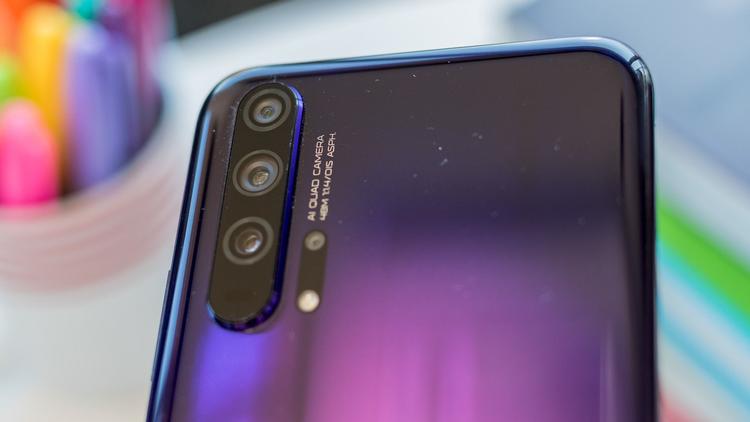 As with the Huawei P30, you get a 5x lossless hybrid zoom which gets extra detail from the 48Mp main sensor.

But both phones have the same long-exposure night mode, which works with both the main camera and ultra-wide one.

A few features which they don’t have include:

Check out our  Honor 20 Pro  and Honor 20 Lite reviews for more details, as well as our Honor 20 Pro vs Huawei P30 comparison.