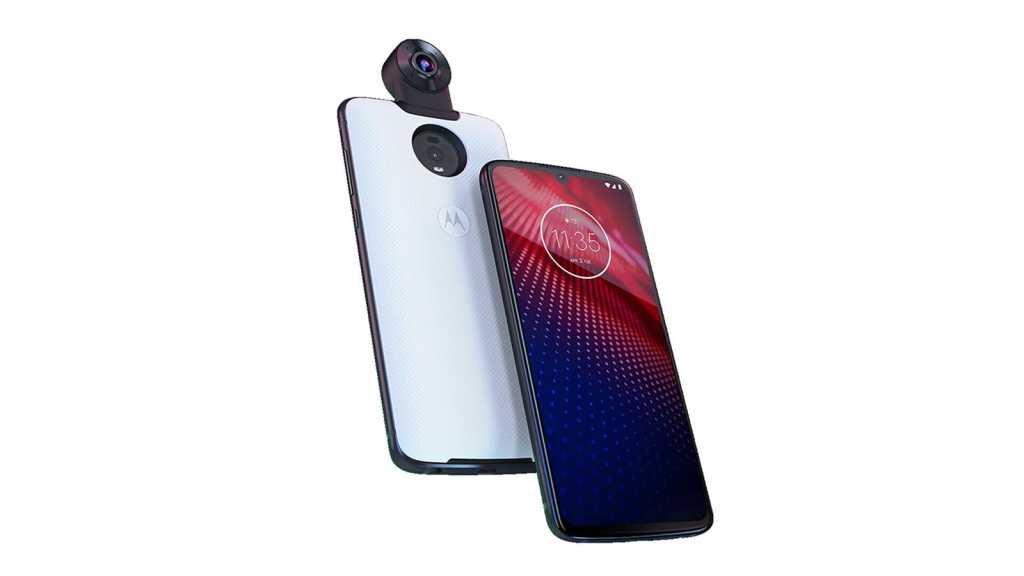 Motorola has confirmed that the Moto Z4 line will not be sold in the UK. Its flagship $500 handset, which launched earlier this month, will only be available to customers in the US and Canada.

This decision will come as little surprise, considering only the cheaper  Moto Z3 Play was available in the UK for last year’s models. Motorola’s initial launch of 5G is in partnership with US carrier Verizon and they believe the franchise to be very strong in the North American market.

The Lenovo sub-brand commonly launches a “Play” version of its main handset, which compromises on specs to provide a huge battery for a more affordable price. However, on the Moto Z4 this has been merged with the flagship version.

The 6.4in 1080p display will come with Android Pie out of the box, but crucially will only receive one year’s support from software updates and so will not be eligible for Android R following its likely release in 2020.

Motorola’s prioritisation of the US and Canada have marked a change in strategy, as they move away from the UK market despite the considerable success of their budget phones here. In particular, we found the latest in the Moto G and Moto E lines to provide excellent value for money.

The Moto Z’s unique selling point has always been its compatibility with Moto Mods. These physical add-ons provide additional functionality, including a gamepad, smart speaker with Alexa and a 360° camera.

However, while the Mods are the same design as in previous iterations, they no longer sit flush with the back of the display and so provide a less seamless experience than Moto Z fans have come to expect.

If you’d still like to get your hands on the latest from Motorola, you’ll have to import it from the US or Canada.