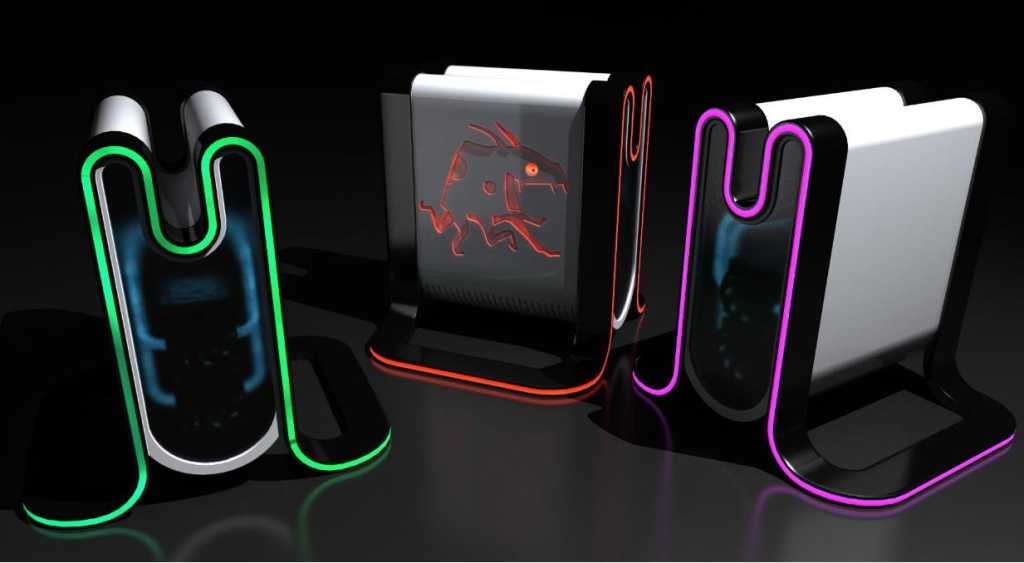 Slightly Mad Studios have announced plans to create the ‘Mad Box’, a games console to compete with the likes of the Xbox, PlayStation and Switch.

Details were announced by the CEO on Twitter along with what appears to be concept art, as well as promises around the console’s performance including 180 FPS 4K virtual reality (90 FPS per eye).

The most obvious issue with releasing console competition is the software. Studios will only develop games for platforms with large audiences, but no one will buy a platform that has a small collection of games that no one recognises – and so continues the vicious cycle.

Make sure you have a look at our take on the best games of 2019. 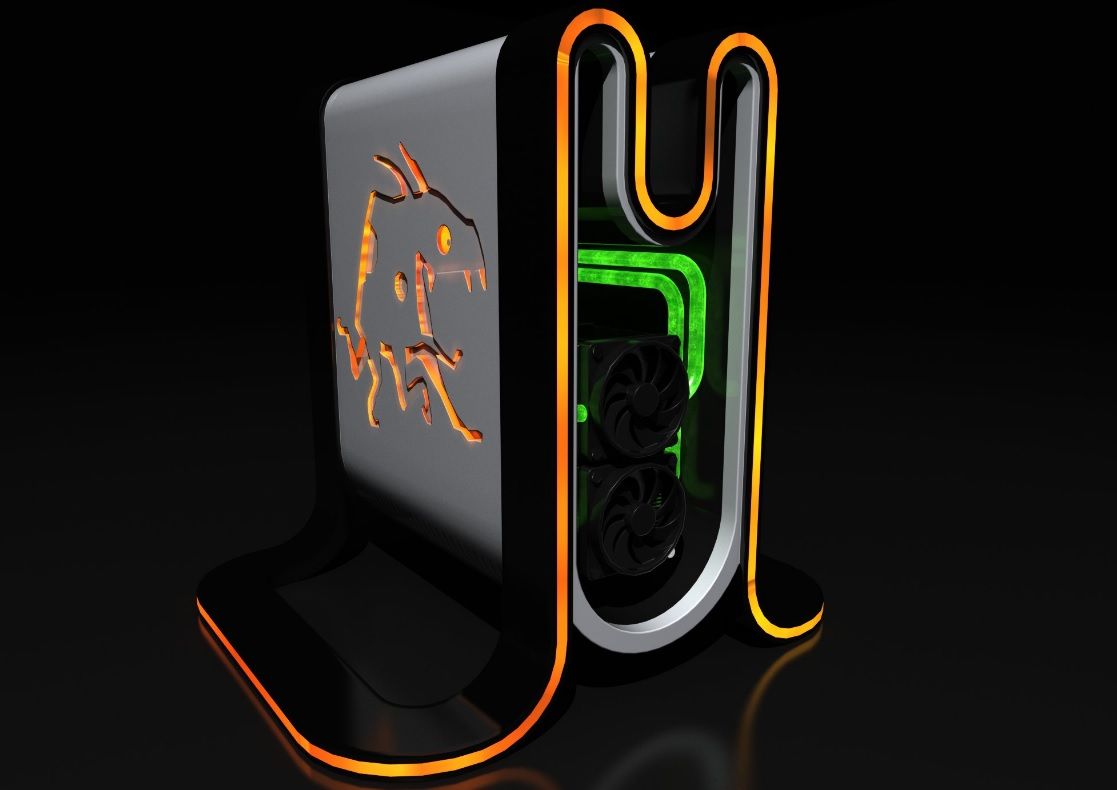 To combat this, the Mad Box will also reportedly come with a full engine for free game development as a way to tempt developers onto its ecosystem.

The Mad Box has a very loose release date of 3 years and promises to be the most powerful console in the world. We’re cautiously excited for this one, and if nothing else, it’s an extremely bold move.