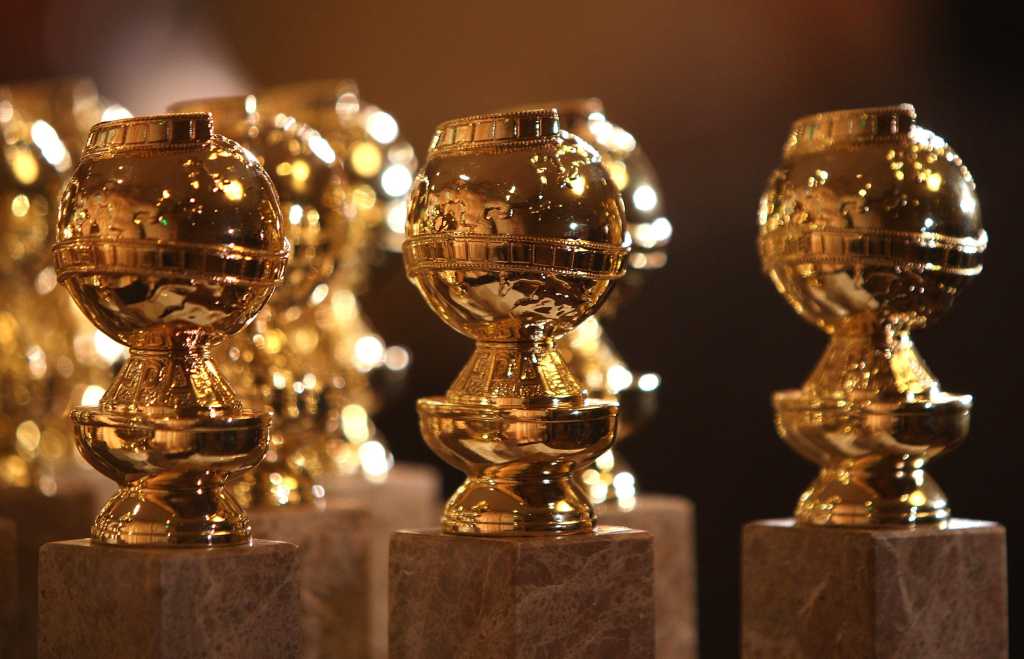 When awards season rolls around, they don’t come much bigger than the Golden Globes, which sit behind only the Oscars when it comes to recognising Hollywood’s best movies.

We’re all used to spending the next morning arguing about who should have won what, but the really committed will try to watch the 78th annual Golden Globes ceremony live – though if you want to watch from the UK you might be in for a late night.

The Golden Globes typically only broadcasts in the US – but we’ve found a way to watch it here in the UK. Keep on reading to find out how to do so, and for a list of all the nominees for this year’s ceremony.

The 2021 Golden Globes will be broadcast on Sunday, 28 February 2021 at 5PM PT, and will last for around three hours. For those who are tuning in from the UK, this works out as 1AM GMT on Monday 1 March.

Which channel are the Golden Globes on?

If you’re in the US, the Golden Globes are airing exclusively on NBC, with pre-show coverage beginning before the ceremony itself. As there’s still a global pandemic going on, attendees will be joining virtually.

In the UK, no channel has picked up the rights to the ceremony, so you won’t be able to watch along from your TV – but don’t worry, there are still ways to watch live if you want to.

How to watch the Golden Globes online

US viewers who won’t be near a TV have a few options – head to the NBC website to stream the whole show live, or watch it through the NBC app for your device of choice – just remember that you’ll need your cable login to access it.

If you don’t have cable, there are still a few options. Hulu Live TV, YouTube TV, Sling TV, and PlayStation Vue will all be streaming the ceremony live, and while they’re all paid-for services, each offers a free trial you could sign up for ahead of time – just remember to cancel again before you get billed.

If you’re in the UK and want to watch live, your only option is to use a VPN to access one of the above streams. Our current top VPN recommendation is NordVPN, but take a look at our full VPN ranking to find out more. Once you’ve chosen a VPN, set it to the US, and then sign up for a free trial of one of the above platforms so that you can watch along live – though bear in mind that you might need a US credit card or address in order to sign up.

Failing that, you’ll also be able to watch clips and winner announcements as they happen via the Golden Globes Twitter account.

Who is hosting the 2021 Golden Globes?

Who is nominated for the Golden Globes?

There are a whopping 25 categories this year, and you can find them all below, split into the relevant film and television sections. Remember that unlike the Oscars, the Globes splits films up into ‘Drama’ and ‘Musical or Comedy’, which does sometimes mean you get some slightly odd splits.

Firstly, here’s the categories in film:

Best Actor in a Motion Picture – Musical or Comedy

Best Actress in a Motion Picture – Musical or Comedy

Best Actor in a Supporting Role in Any Motion Picture

Best Actress in a Supporting Role in Any Motion Picture

And now, here’s the category for television:

Best Performance by an Actor in a Television Series – Drama

Best Performance by an Actress in a Television Series – Drama

Best Television Limited Series or Motion Picture Made for Television

Best Performance by an Actor in a Supporting Role in a Series, Limited Series or Motion Picture Made for Television

Best Performance by an Actress in a Supporting Role in a Series, Limited Series or Motion Picture Made for Television