LG’s G8 ThinQ is official, following an unveiling at MWC 2019 in Barcelona on 24 February. Much of its features came as no surprise, though, as the company had already confirmed it would feature a ‘time-of-flight’ front-facing camera and sound on display.

Here, we bring you everything we know about the LG G8 ThinQ including its new specs and features, but we’ve also managed to get our hands on the phone at MWC itself to bring you an LG G8 ThinQ hands-on review.

When is the LG G8 ThinQ release date?

The LG G8 ThinQ was unveiled on 24 February, but never went on sale in the UK (here’s hoping the G9 will).

The LG G7 ThinQ didn’t launch until May 2018, so this is a bit sooner than we expected.

How much does LG G8 ThinQ cost?

What are the new features of the LG G8 ThinQ? 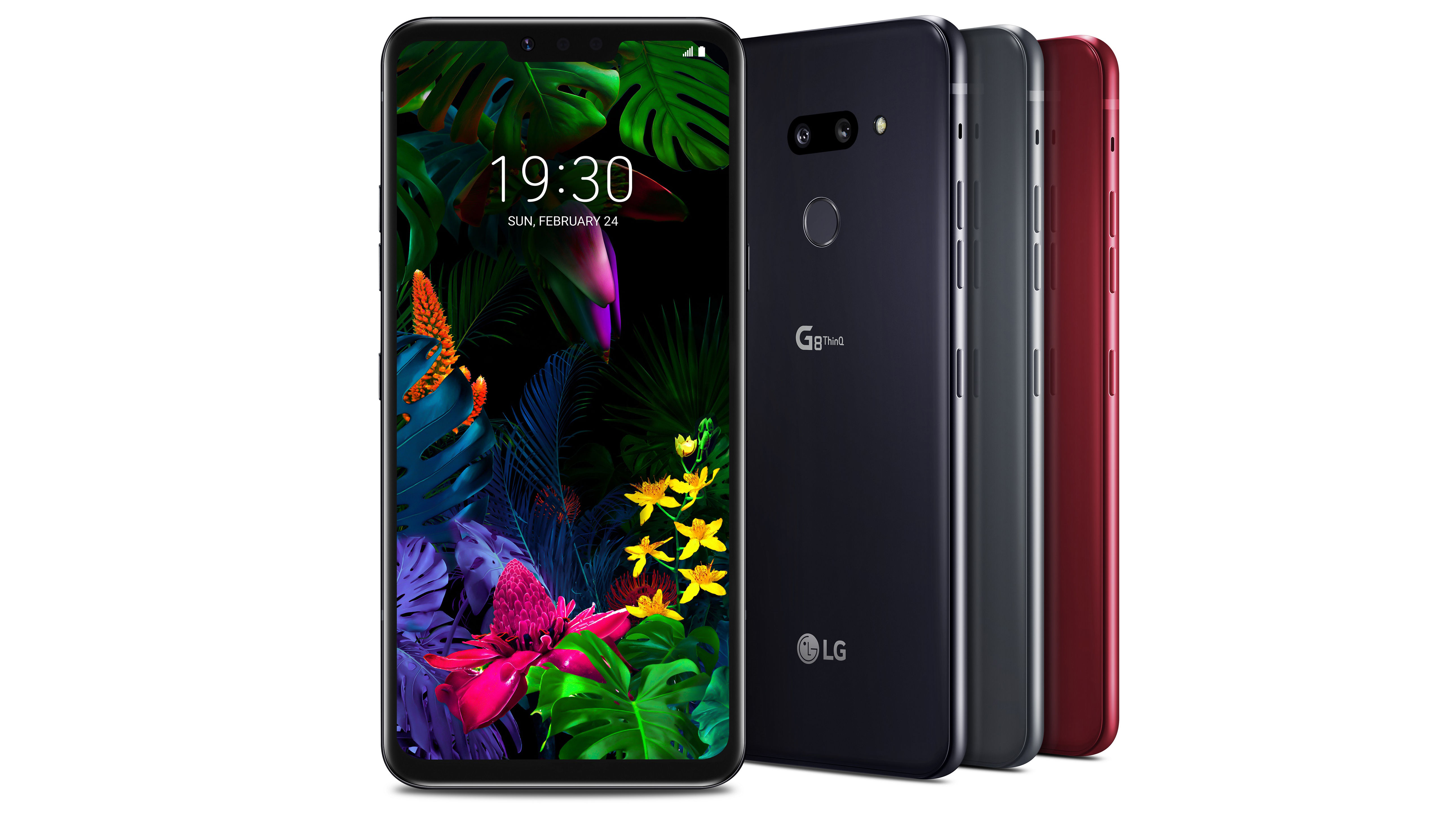 Rumours suggested that the LG G8 could be a foldable phone similar to those launched by Samsung and Huawei, but it is just another notch-screen full-display phone, lacking an in-display fingerprint sensor and reduced ‘waterdrop’-style notch.

Instead, LG has introduced a Z Camera with advanced palm vein authentication dubbed Hand ID – the first of its kind in a smartphone. It’s designed to be more secure than a fingerprint sensor, identifying owners by recognising their hand when it’s placed in front of the front-facing camera.

The Z Camera, which is LG’s name for a time-of-flight (ToF) camera that is used for depth detection, can also be used for new ‘touchless’ controls. You can control the device using hand gestures including pinching, twisting or swiping in front of the camera.

It also has a Crystal Sound OLED, which is the fancy new term for tech that in essence pumps out audio through a phone’s display. The entire display vibrates in use, and is aided by the bottom-facing speaker for bass.

LG promises impressive audio with a combination of DTS:X 3D Surround Sound, which emulates a 7.1-channel system, Hi-Fi Quad DAC, MQA support and a Boombox Speaker, which uses the internal space of the phone as a resonance chamber – tech it first introduced on the G7 ThinQ.

In common with other 2019 flagships, the G8 carries the new Qualcomm Snapdragon 855 processor, which is the successor to the Snapdragon 845 seen in the G7.

This chip is significantly faster than the 845, and it also supports 5G connectivity. However, the G8 doesn’t itself support 5G connectivity, since this will add to the overall cost. LG announced a different smartphone alongside the G8 as its first 5G phone – the LG V50 ThinQ 5G, which you can read about in our hands-on review here.