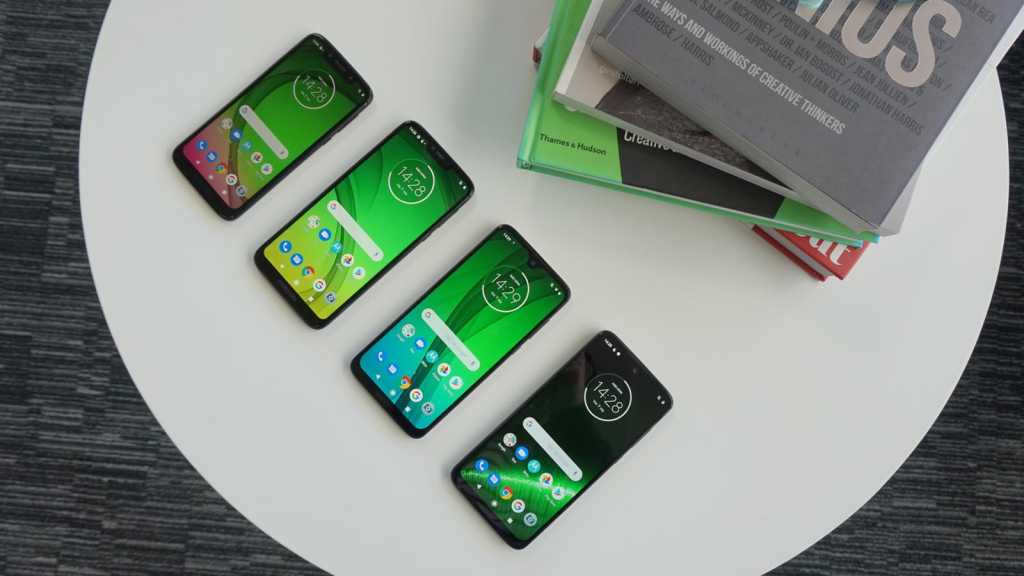 Unveiled in Brazil on 7 February, the Moto G7 goes on sale at £239.99 from Amazon this Friday. There are four models, with the Plus, Play and Power joining the regular edition.

It’s a little earlier than last year’s Moto G6, which arrived in April 2018, but Motorola is back with another great looking set of devices to make up the G7 range. It covers a wide range of prices and specs.

The Moto G7 range went up for pre-order on 1 March. The Moto G7 officially goes on sale on Friday 15 March. Pricing is as follows:

You can find out more information about where to buy the Moto G7 models at the best price in our Moto G7 deals round-up.

What are the Moto G7 features and specifications?

With four different phones in the range, we better explain what each of them offer. Aside from the regular model, the G7 Play is the budget choice, G7 Power has a large batter and the G7 Plus is the highest spec.

Let’s look at each phone closely. We compare them directly in our Moto G7 comparison review. 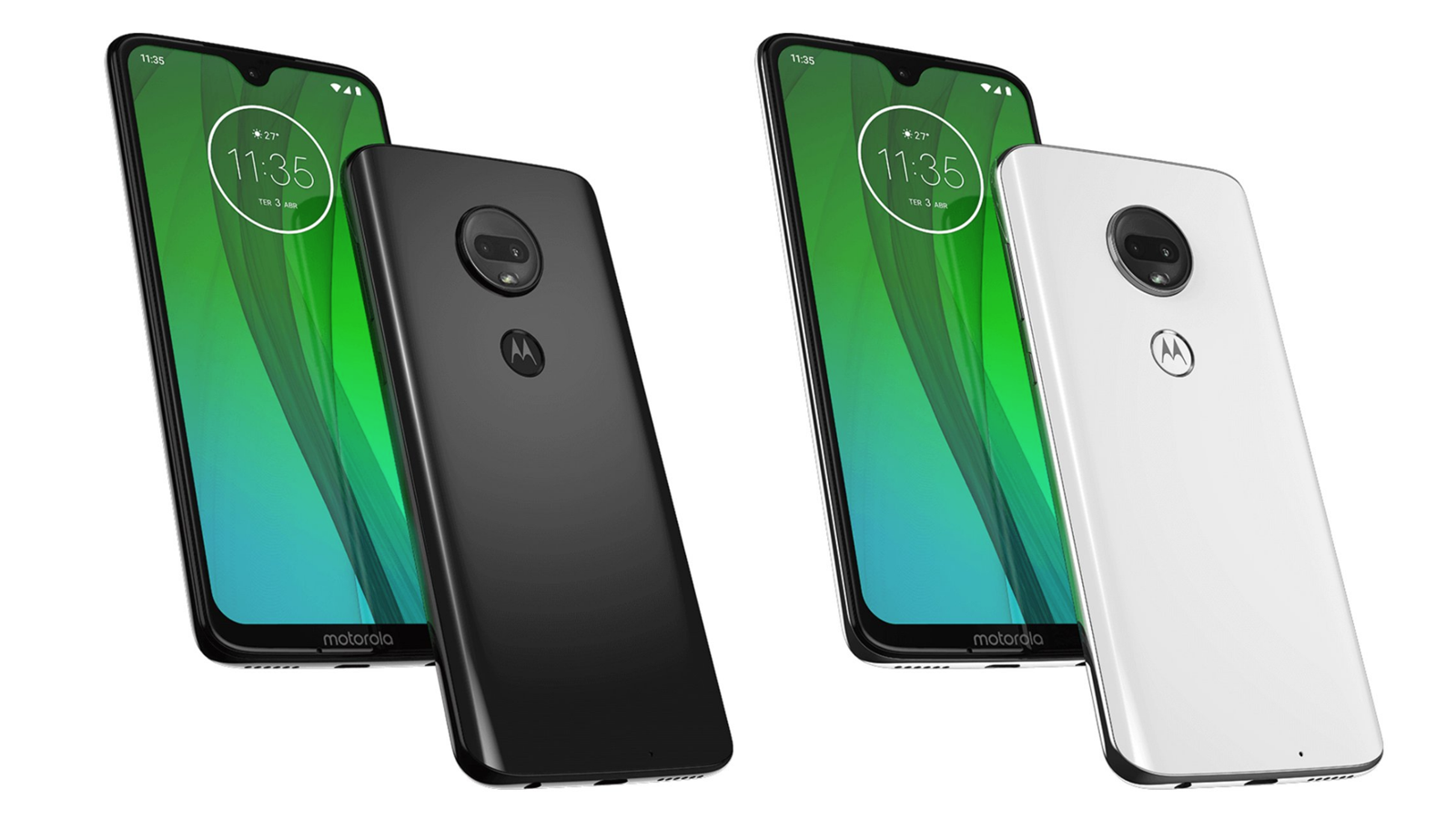 This year, the G7 has an even bigger screen with an even taller 19:9 aspect ratio. The 6.2in Max Vision display sticks to a Full HD+ resolution but introduces a small notch at the top.

There’s a new processor in the form of the Snapdragon 632 and Motorola says the phone is 50 percent faster than the G6. It’s got 4GB of RAM and 64GB of storage as standard.

Much of the remain spec sheet is the same, but Motorola says things like the cameras are improved nonetheless.

Here’s a run down of the Moto G7’s key specs:

You’ll also like our  comparison between the G7 and G6. Also check out the best cases for the Moto G7. 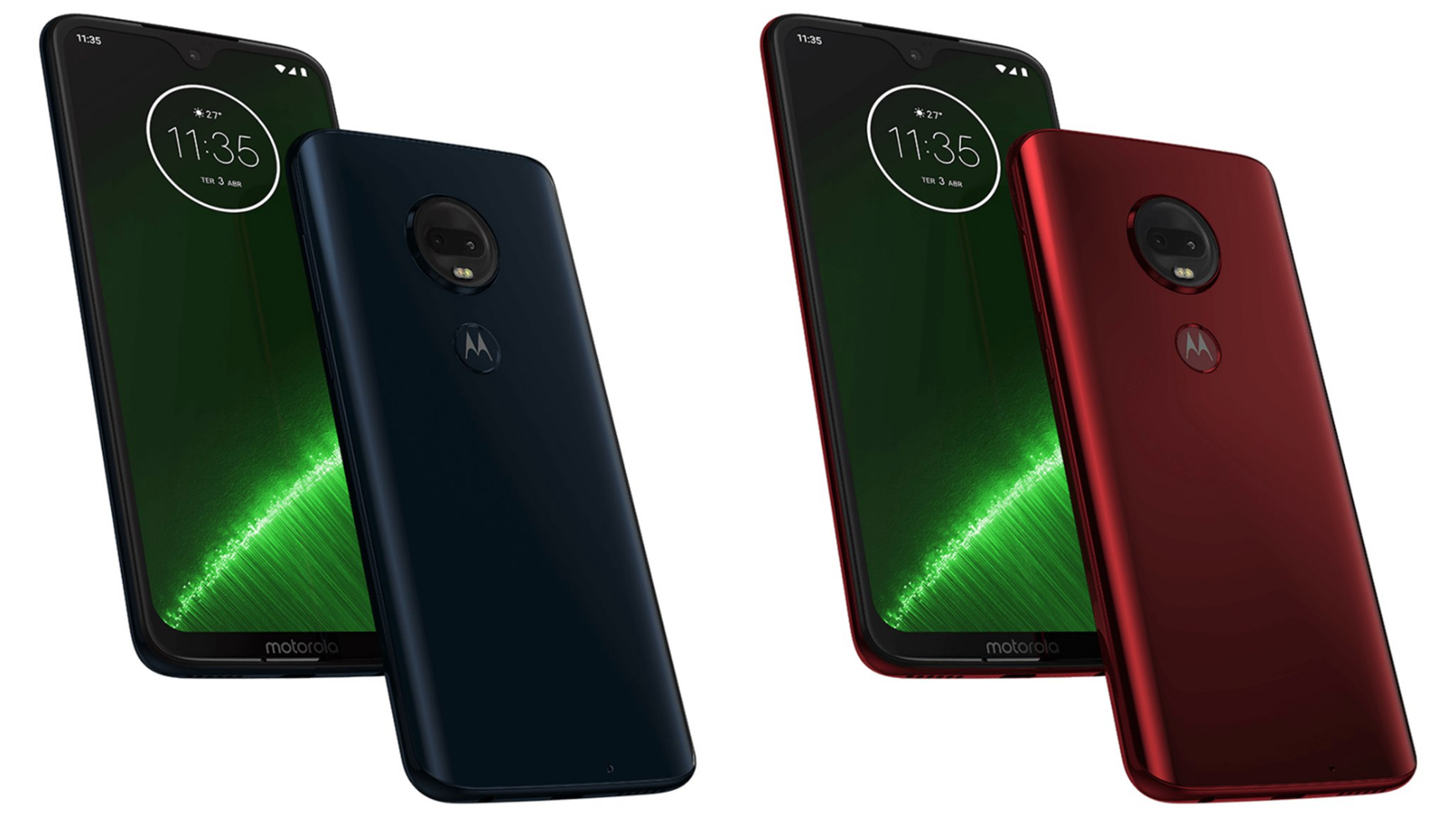 Moving onto the G7 Plus, and it’s not actually bigger this year with the same 6.2in screen. It also has the same size battery, memory and storage.

It does get a better processor with a Snapdragon 636, higher resolution cameras with optical stabilisation and better charging with 27W TurboPower. It also comes in different, arguably nicer, colours.

Here’s a run down of the Moto G7 Plus specs: 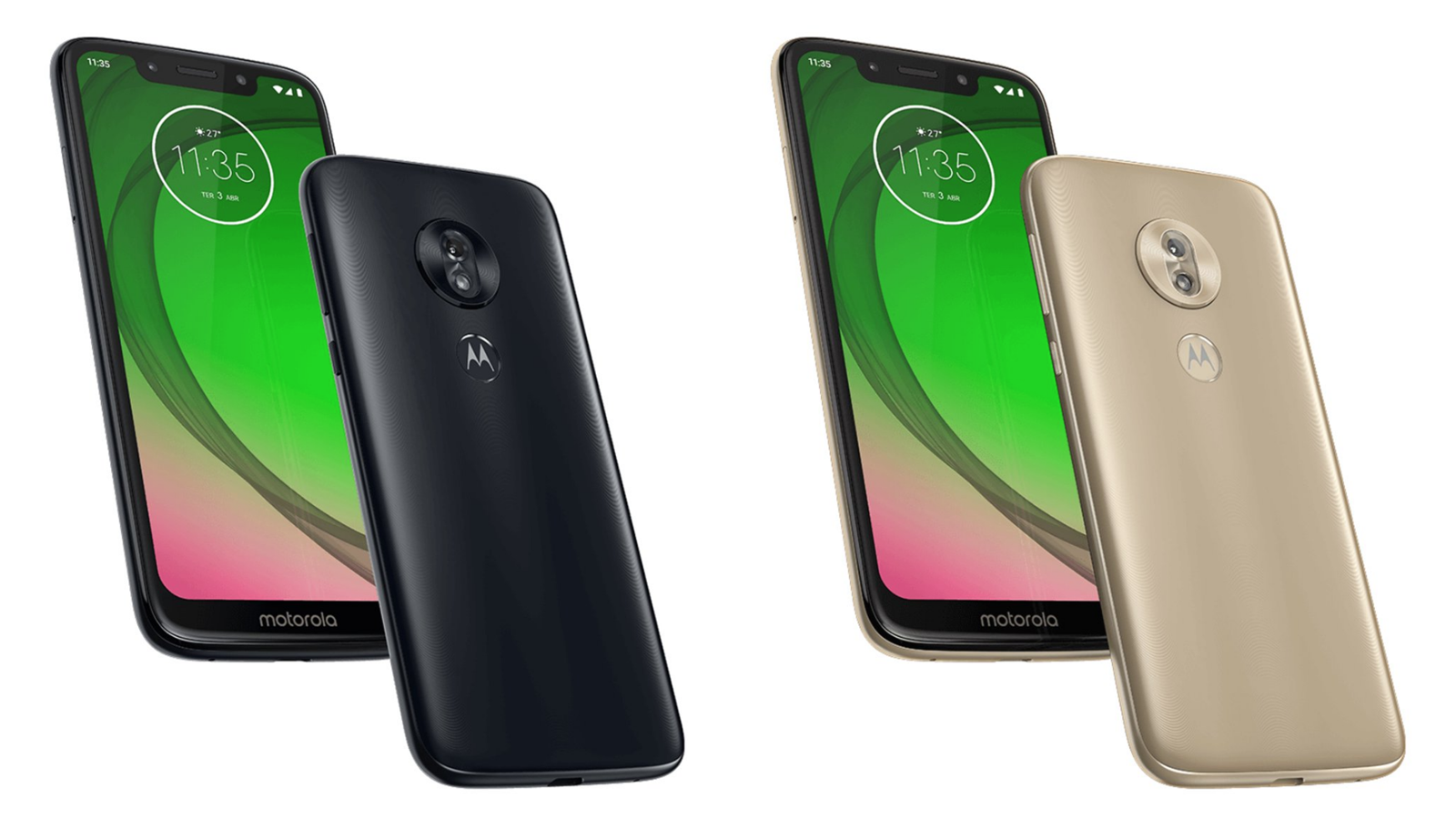 As usual the G7 Play is the cheapest option, so comes with the least impressive specs.

Here you get the same processor, but a smaller screen (with a much wider notch), more basic core specs and a plastic build instead of glass. You also get a single rear camera, slower charging and no P2i water repellent coating. 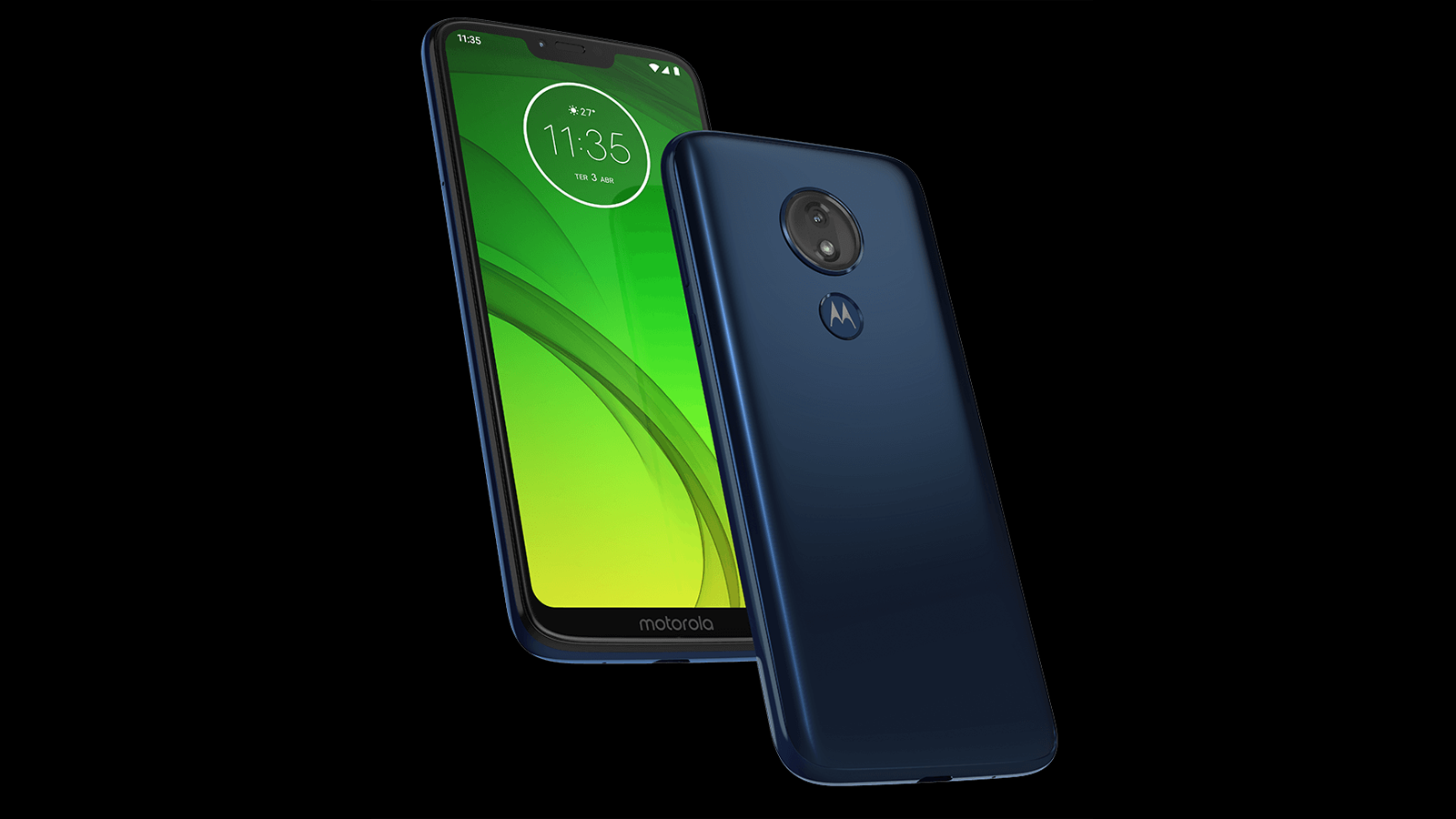 The Moto G7 Power is the new addition to the line-up and has a focus on battery life, like Motorola’s Maxx phones of old.

So instead of a 3000mAh batter you get one a whopping 66 percent bigger at 5000mAh. It doesn’t quite get the 27W TurboCharge as the G7 Plus though, instead getting 18W allowing nine hours of usage with 15 minute charge, according to Motorola.

Most of the other specs are the same as the regular G7, with the main difference being a single rear camera, lower screen resolution and a larger notch.