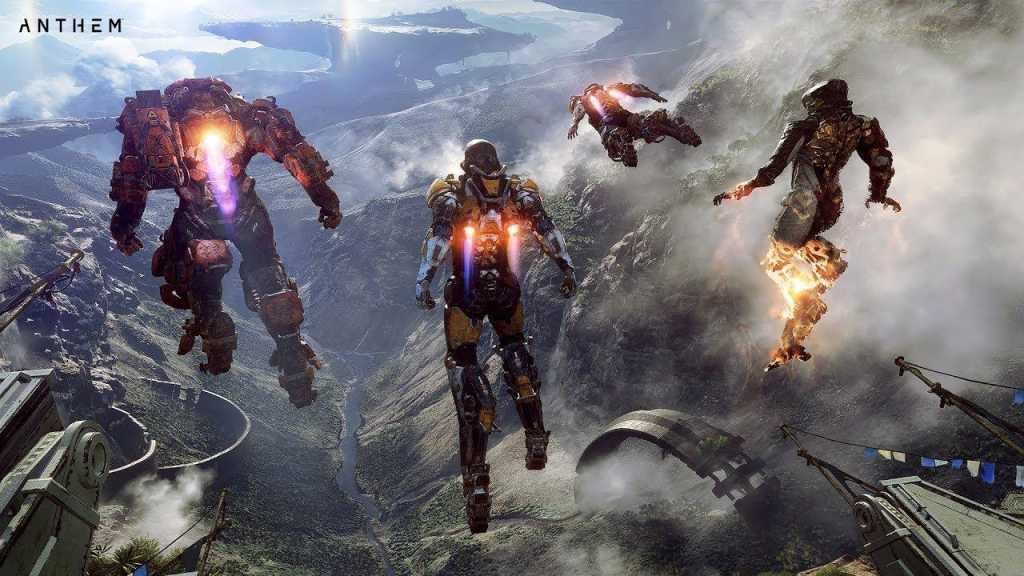 EA’s Anthem is due for release on 22 February this year but you will be able to play a demo in late January on any platform you’d like.

Anthem is a fairly direct response to Destiny, The Division and Warframe as a hybrid MMO/lobby shooter. EA have tasked BioWare with creating its own spin on this concept that has been so popular over the past few years and it’s actually shaping up to be rather interesting.

Make sure you take a look at our full Anthem RRU right here.

You will be able to find out how interesting on 25 January in the VIP demo, which will close down on 27 January. You can get access to this demo by pre-ordering the game or being an EA/Origin Access member.

If you don’t want to pre-order the game or you aren’t a member of EA/Origin Access then fear not, a free demo of the game will be available for all platforms on 1 February.

Both demos will be identical and players will be given access to the Ranger Javelin and another yet to be confirmed option. The main hub of the game, Fort Tarsis, will be available as well as a few different mission types.

The demo will start players off at level 10 and allow progression up to level 15, but don’t worry, progress will of course be wiped before launch on 22 February.