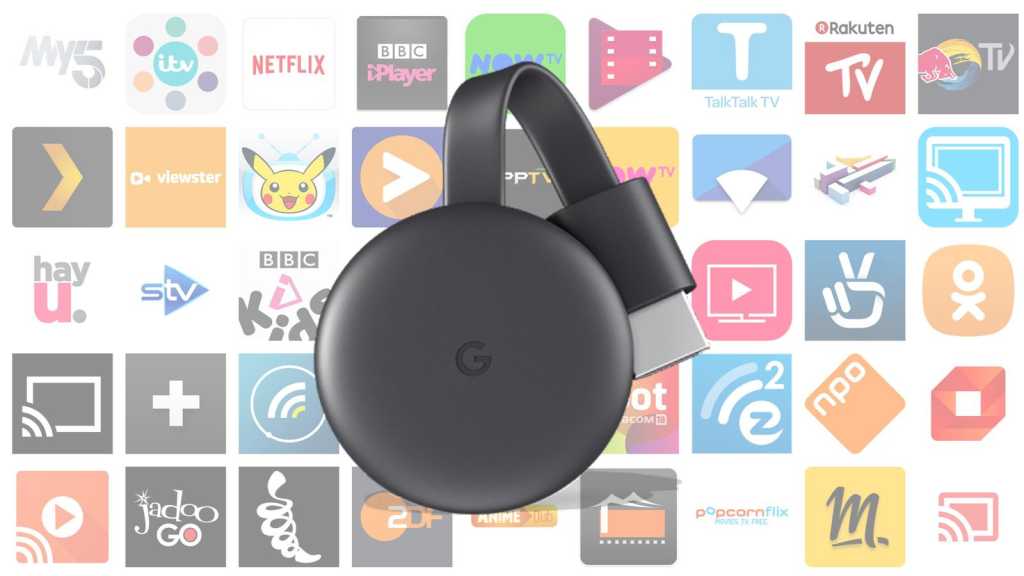 Unlike most media streamers, Google’s Chromecast doesn’t have a remote control or even an interface which appears on your TV. Instead you use your phone to ‘cast’ things (such as photos and videos) to the Chromecast which means it isn’t just a remote control, it’s a second screen that’s critical to its operation.

Although you can also control a Chromecast from a laptop and cast websites, that’s a horribly clunky way to use it, so for the most part you will use your Android phone or iPhone.

It’s also possible to control a Chromecast with your voice if you have a Google Home. Both the Chromecast and Google Home need to be configured using the Google Home app, so you’ll need a compatible smartphone in any case.

If you’re reading this because you want to know what you can watch before buying one, then know that they cost £30 / $30 from Google, Argos, John Lewis and other retailers. Occasionally they are discounted, but you’re more likely to find the 4K Chromecast Ultra discounted from its usual price of £69 / $69.

Here’s a list of the most popular apps and services which support casting: 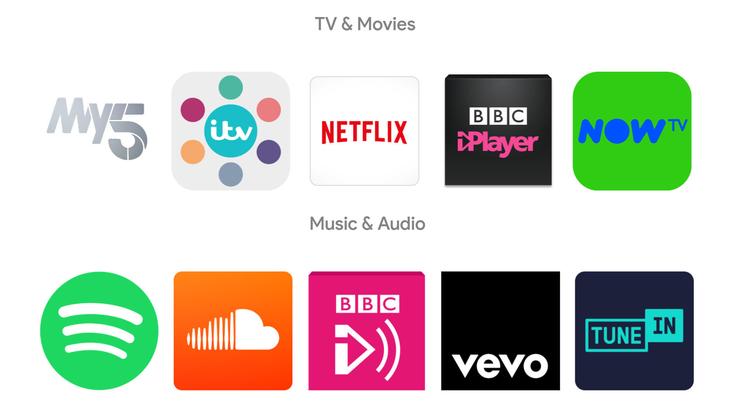 Amazon Video is one app that does not support casting, However, that’s about to change thanks to a new deal between Amazon and Google which will see both companies supporting each other’s streaming services. It means that you will soon be able to cast The Grand Tour, Vikings and other Amazon-exclusive shows to your Chromecast.

There’s no exact date on which this will happen, but Amazon says that it will be “in the coming months”.

If watching Amazon video is a priority in the meantime, you should consider buying a Fire TV Stick instead.

One of the limitations with a Chromecast is that it’s designed for streaming video from the internet, but it’s not easy to stream video you have stored locally. For example, if you have a library of videos, films or TV shows on a NAS, there’s no easy way to watch these on a Chromecast. And that’s where’s Plex comes in. 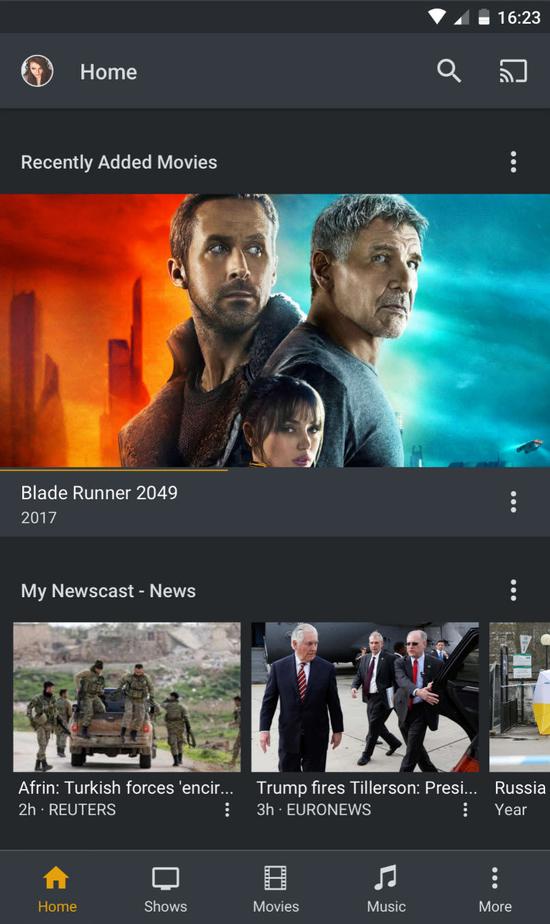 Plex is a bit like Netflix for your own videos, providing a slick interface for content that’s stored on your home network, even if it’s scattered across different devices.

Fairly recently, a big update brought a host of new features including the ability to cast video from your phone to your Chromecast – even if the video or audio format isn’t supported.

We’ve also got a guide which explains how to stream video from PC to Chromecast.

As well as video, you can cast from a lot of music apps. Spotify, Google Music, SoundCloud, Tidal, TuneIn Radio, iPlayer Radio and others will stream to a Chromecast.

But if you have good speakers on your TV or connected to your TV, then streaming audio to a normal Chromecast may still make sense for some people.

A little like the Amazon Fire TV and Apple TV, you can play games on a Chromecast. However, you’ll struggle to find much that’s any good. A couple of decent options include Just Dance Now and Angry Birds Friends.

They use your phone as the controller and, in the case of Just Dance Now, the gyroscope and accelerometer to assess your movement.

Frankly, the Chromecast is not great for gaming so you’re better off using your phone’s screen, or opting for a proper games console if you want to play games on the big screen.