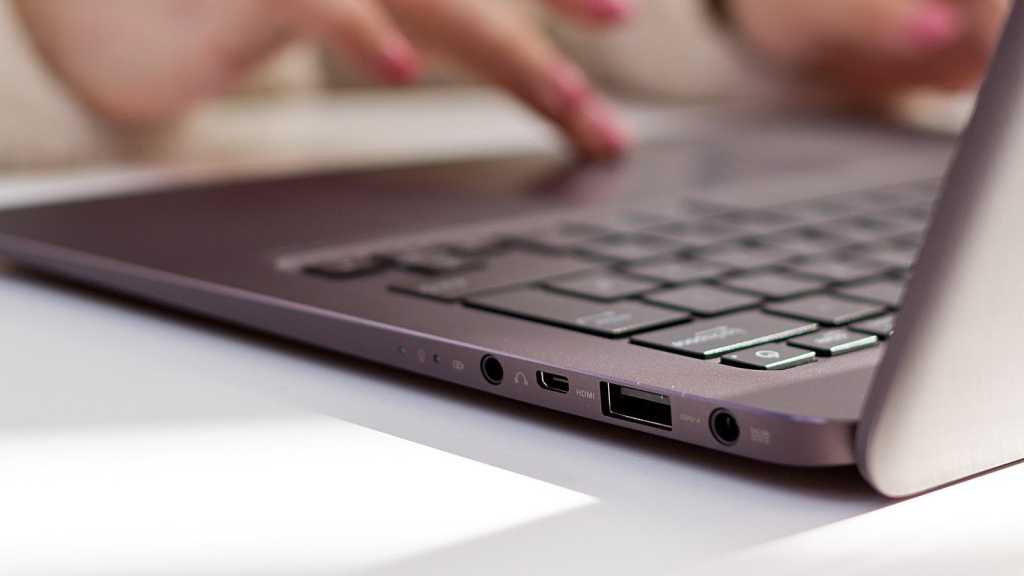 Microsoft has swiftly released an emergency fix for a serious vulnerability that was discovered inside Internet Explorer, potentially allowing hackers access to systems using certain versions of the web browsing software.

This flaw works by driving users towards a specific website via a ‘phishing’ email, where they will then unknowingly be affected by malware that could provide hackers with access to their system.

“An attacker could then install programs; view, change or delete data; or create new accounts with full user rights,” Microsoft said in an update regarding the vulnerability.

If you’re looking to protect yourself from future attacks of this nature take a look at our recommendations for Internet Explorer alternatives. Google Chrome specifically is a more widely used browser with a better security track record.

If you’re worried about having a virus or malware on your computer, make sure you take a look at our best anti-virus deals just here. We also have an article on what to do if you need to remove a virus or malware from your PC or laptop.