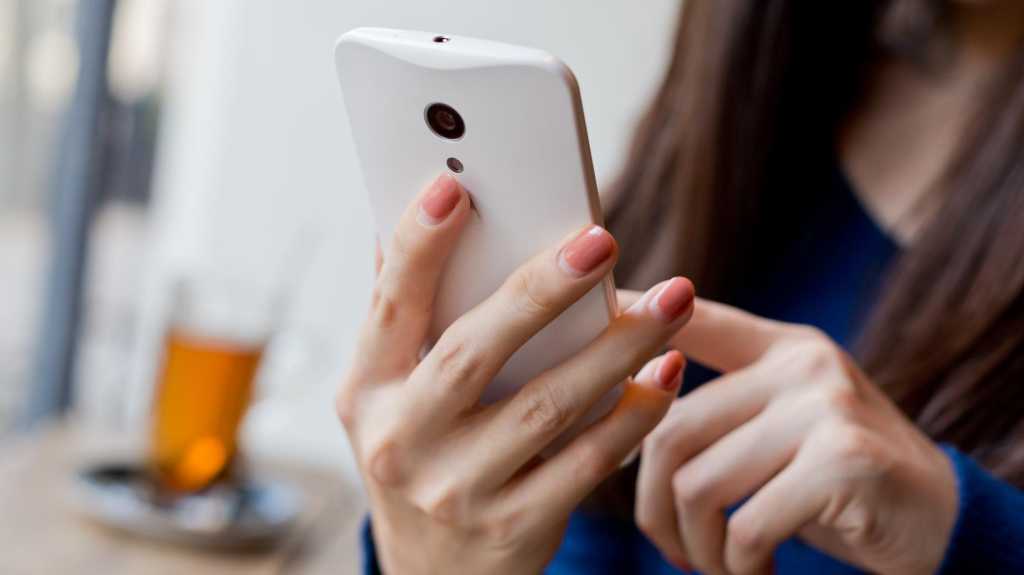 The annual set of tests carried out by P3 Group to discover which network provider grants the best service in the UK have crowned EE as the winner for 2018.

EE retains the crown after a fifth consecutive year, seeing off the likes of Vodafone, O2 and Three.

The range of tests employed a large range of benchmarks carried out across 26% of the UK’s population in 22 cities, 35 towns and along 7,300 miles of major roads.

The rankings and scores can be found below, but make sure you take a look at our best SIM only deals too. We’ve also been hard at work testing phones to bring you the best smartphones you can buy right now.

The best mobile phone network for 2018

EE remained the strongest network for use in London, although Vodafone did very well in cities generally.

Hakan Ekmen, CEO at P3 communications, said “The UK’s networks improved overall on last year. We adapt our testing methodology every year to keep close to technological advances as well as to the actual experience of end-users. This year, we have added the railway measurements into our scope for the P3 connect Mobile Benchmark in the UK and derived some interesting conclusions. For next year, we expect the first developments in 5G to come.”

The tests were carried out between 8am and 10pm from 30 October to 3 December 2018. Four cars were used as well as teams on foot using battery-powered backpacks equipped with Samsung Galaxy S8 smartphones to measure the availability of both voice and data signal.