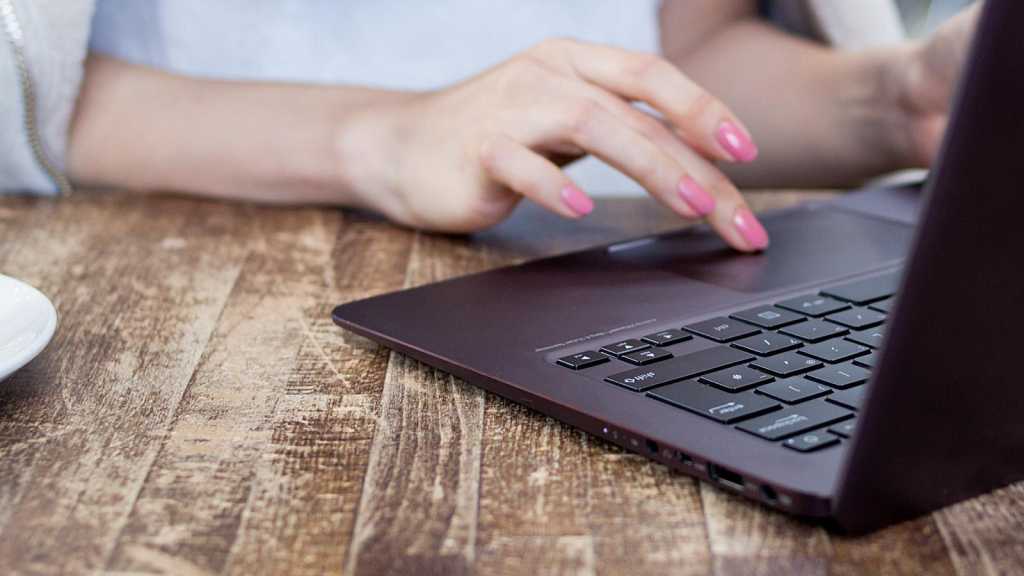 We’re going to show you what to do if your antivirus tells you a file is dangerous if you know that it’s not, these are called ‘false-positives’.

Make sure to take a look at our best picks for antivirus and VPN software to help keep yourself safe.

Google the warning you get from the antivirus, there will be records online of what the problem is and why it has been flagged.

While Antivirus software isn’t perfect and does make mistakes, it usually knows what it is talking about and there is probably a reason why it thinks this particular file is suspicious.

If you have been through these steps and you are 100% convinced that your antivirus has it wrong, then you can carry on with the following steps.

What to do when your antivirus gives you a false positive