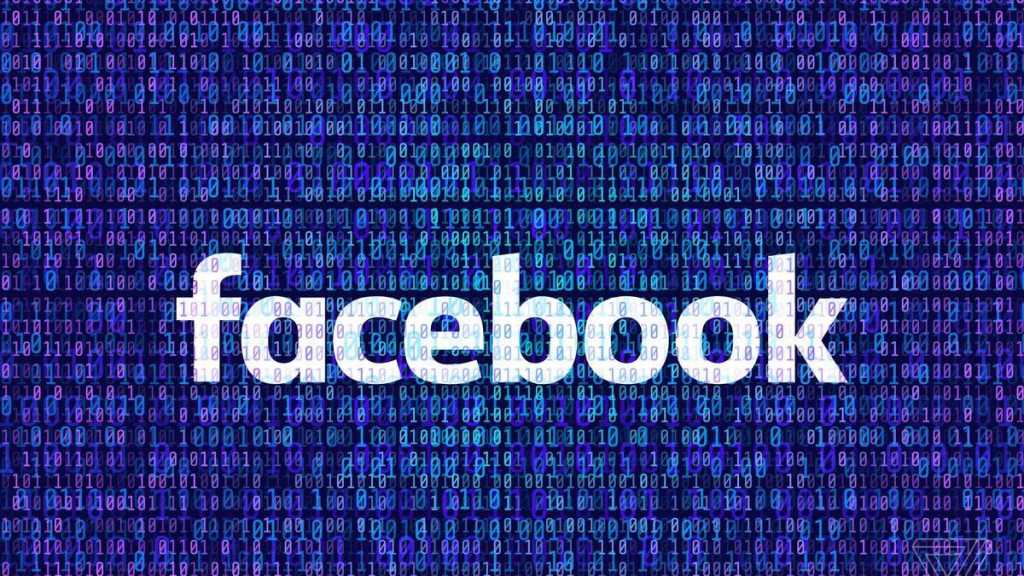 Facebook is quietly hiring cryptocurrency and blockchain specialists which suggests the technology giant has plans to move into the industry within the next year or two.

Facebook announced back in May 2018 that it was creating a blockchain division to investigate ways it could leverage the technology for its benefit moving forward. This project would be run by David Marcus, former president of Paypal, who joined Facebook as vice president of messaging products before moving across to lead this experimental blockchain group.

Take a look at our explainers on Blockchain and Cryptocurrency to make sure you’re up to speed.

Since then the company has been quietly recruiting for this division and we can draw a few conclusions about its future intentions based on the role descriptions and statements it has made over the past 8 months.

Within job listings for Blockchain related careers, Facebook states: “The blockchain team is a startup within Facebook with a vision to make blockchain technology work at Facebook scale and improve the lives of billions of people around the world.”

“Our ultimate goal is to help billions of people with access to things they don’t have now – that could be things like equitable financial services, new ways to save, or new ways to share information.”

The size of Facebook’s blockchain division is suggested to be roughly 40 strong which has grown from a team of 12, and while the size of this team is an indication of Facebook’s commitment to blockchain technology, the backgrounds of the hires give us more of a specific hint as to what they may be up to.

These hires include ex-Paypal executives, data scientists, data engineers, software engineers, a marketing lead and a number of Google and Samsung developers. With this wealth of financial, engineering and data focused experience on board it would suggest that Facebook is indeed working on a cryptocurrency with the intent to bring it to the mainstream.

Facebook already has a platform with over 2 Billion monthly users and integrating a currency within that could conquer two of the major barriers that cryptocurrency has been facing, ease-of-use and adoption. Despite the cryptocurrency market a whole suffering a very severe downturn, this encouraging sign from Facebook suggests that the technology that supports it isn’t going anywhere.