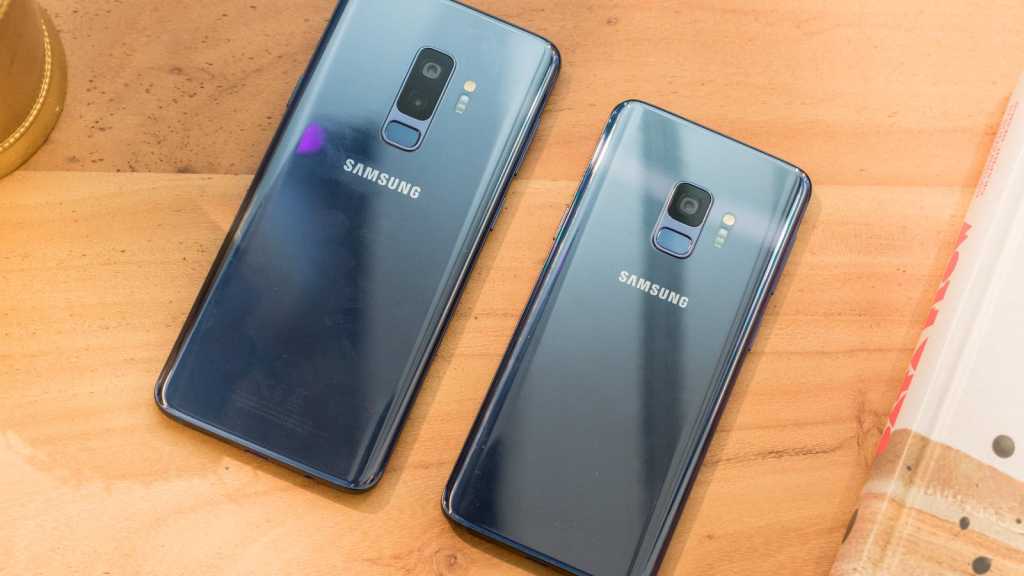 Samsung is hard at work creating and innovating for the next generation of Smartphones, and with the recent patent discovery by Lets Go Digital regarding holographic technology, this is certainly one feature to get excited about.

Patents can be rather vague at times, detailing the outline of an idea rather than a method to make it a reality. You’ll be glad to hear that this is not the case here as Samsung has laid out the technical details on how it plans to bring Star Trek level technology into its next flagship phone. 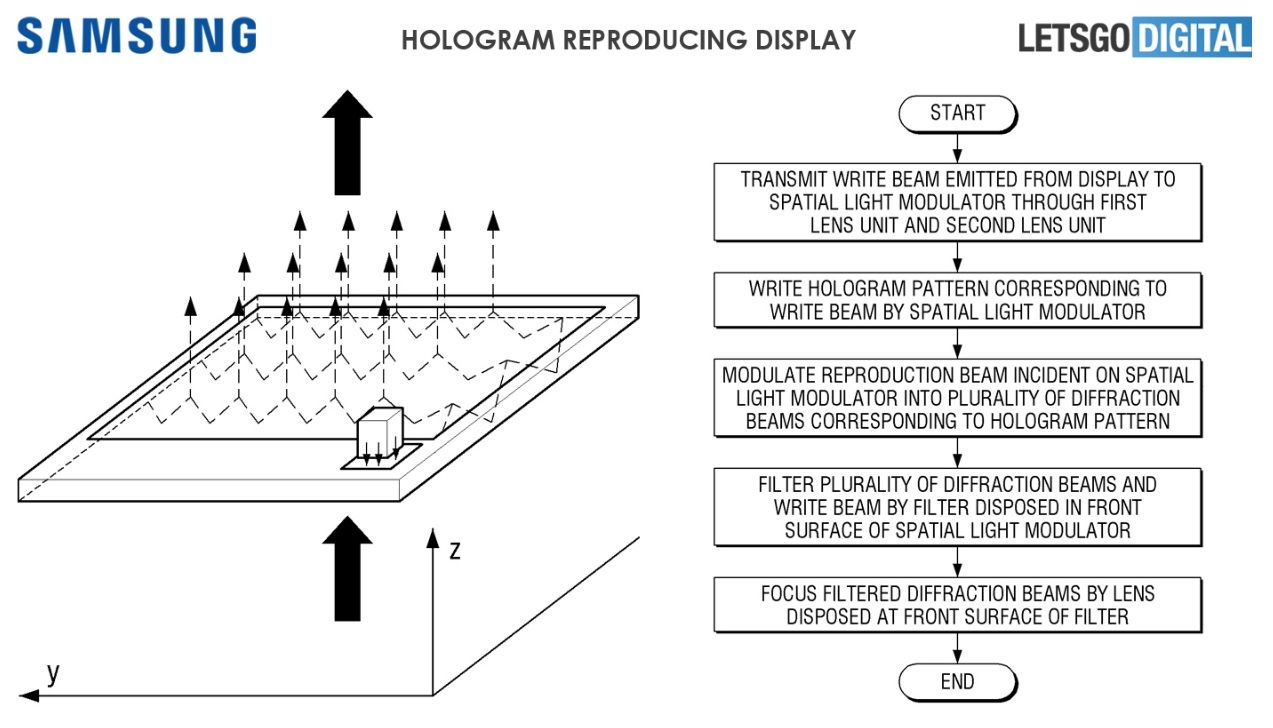 The patent was filed at the start of the year and published at the end of November. The hologram will be brought to life using a spatial light modulator (SLM) and a relay lens which is made up of several microlenses, which in combination will ensure the hologram will be displayed accurately when it is projected as a beam of light from the display (we promise we’re not just making this up).

The key point to take away here is that this has all actually been worked out, these aren’t ideas jotted on a piece of paper with crossed fingers, this is a design that should be seen in reality fairly soon.

Make sure you take a look at our dedicated article on the Samsung Galaxy S10 just here, and if you’re in the market for a new phone right now – take a look at opinion on the best phones you can buy right now.

A holographic display is also tipped for the Red Hydrogen One