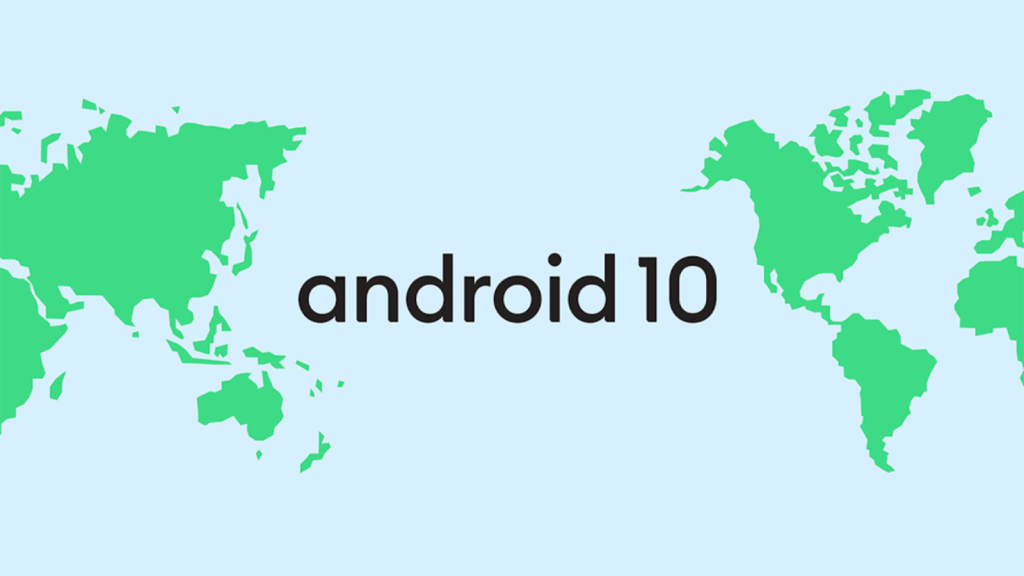 Android 10 is now available to all Pixel devices: update now if you haven’t already done so.

Following the first round of Pixel devices the new OS will roll out to Android One devices, with other manufacturers customising their interfaces to integrate the new code in the coming months.

The improvements fall into three main categories: Innovation, Security & Privacy, and Digital Wellbeing. For more, plus our verdict on these features, do read our full Android 10 review.

On-device learning: Smart Caption creates captions for any video in real-time and on-device, without any data leaving the phone. Meanwhile Smart Reply saves you time by auto-suggesting what you’ll type next – in any messaging app – or your next action, such as copying and pasting an address received in a message into Google Maps.

Dark theme: A system-wide Dark mode will be available in Android 10, helping to reduce the screen’s impact on battery drain.

New emoji: 65 new emojis will be revealed in Android 10, and these will include new skin tone variations, gender-inclusive and disability designs, as well as – randomly – a sloth, otter and garlic.

Top-level Settings: Google gives security and privacy the attention it deserves in Android 10, placing related options right up top in the Settings menu, giving you easier access to things like location data and activity controls.

Stricter control over location data: Android 10 introduces more control over when you are sharing your location, offering helpful reminders when an app accesses this data without you actively using it, and letting you choose whether it should be able to do this or only when you’re using the app.

Faster updates: Over the air updates will now be split into Compatibility, Security and Privacy updates, allowing them to be delivered faster. They will work in the same way as updating apps, meaning you won’t even need to restart your phone.

Focus mode: Choose which specific apps distract you the most and block them from disturbing you while you’re in Focus mode, without worrying about important messages from friends and family not getting through.

Parental Controls: The age of people getting their first phone is getting lower every year, so Parental Controls is also being moved to the forefront in the Settings menu. In addition to allowing you to choose which apps are installed, when and for how long they are used, and at which time your child should put down the device and go to bed, in Android 10 you will be able to set app-specific restrictions. At the same time you can reward good behaviour by relaxing some of the restrictions – Bonus Time lets you give them an extra five minutes before they go to bed.

What didn’t make the cut for Android 10?

There’s at least one Android feature that you won’t see in Android 10, and that’s Android Beam, a peer-to-peer sharing service that works over NFC. It was introduced in Ice Cream Sandwich, and has been a part of the OS ever since.

In Android 10 this will be replaced with Fast Share, which is very similar to the  Files by Google app, allowing you to share files, URLs and text snippets with other Android users in close vicinity.

When is Android 10 coming out?

It’s out now! In the past couple of years the final release has landed in mid-August, but Android 10 arrived a few weeks later on 3 September 2019.

The operating system then goes first to Pixel and Android One devices, as well as those that are part of the Beta programme, then is prepared and gradually rolled out by phone makers and network operators to other devices over the next few months. Manufacturers will usually announce when it is coming to their phones – for example, Nokia has said Android 10 is rolling out to Nokia 8.1 – so keep an eye out for news on your model. (Read more about the upcoming Pixel 4 and 4 XL.)

Not all existing smartphones will get the upgrade, and it’s typically flagships released in the past year or so that make the grade. Operating system fragmentation is still a major criticism of Android, and as you can see in the chart below some users are still on Android 2.3.3 Gingerbread, and so few are on Android 9.0 Pie that it isn’t even shown in the table.

(Data collected during a seven-day period ending 7 May 2019 by Android Developers.)

What will Android 10 be called?

Aside from what features the new OS will offer, one of the major questions in the lead up to launch always concerns what it will be called.

Google typically uses the names of sweet treats for its operating systems, which are released in alphabetical order. So far we’ve seen:

That presents us with a small problem for version 10: what sweet treats begin with a Q?

Actually, it doesn’t, because Google has ditched that tradition. Android 10 is simply Android 10.