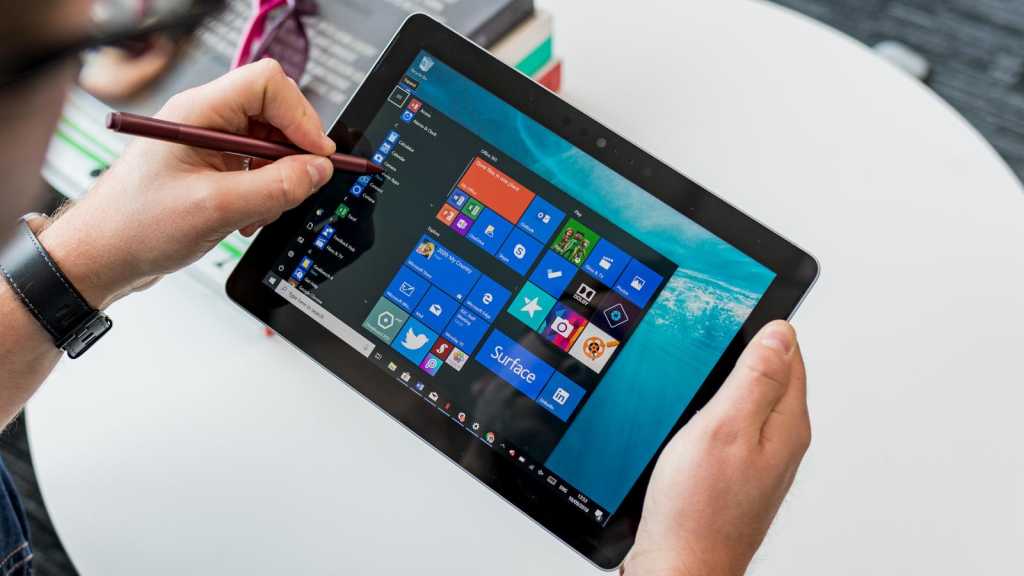 Windows is still the most popular operating system in the world – just – and is about to be overtaken by Google Android. Microsoft can’t sit around and wait for that to happen and it appears that it’s regrouping for yet another attack on Google’s ChromeOS.

Its first attempt was Windows RT, which was a cut-down version that ran on ARM processors rather than the usual Intel x86 chips that most laptops and PCs use. RT was a failure, but although many predicted that the end of RT meant the end of Windows on ARM, it certainly wasn’t.

Anyway, the whole reason RT existed was so Windows could compete with the Chromebooks and tablets of the time. But for various reasons it couldn’t, not least because people saw it as a Windows laptop but discovered it couldn’t run real Windows programs.

Later came Windows 10 S, a version which could only run apps installed from the Windows Store. Again, the intention was to provide an alternative to Chromebooks but Microsoft’s own offering – the Surface Laptop – was a high-end laptop that was far too expensive.

After a very odd rebrand to ‘Windows 10 in S mode’, it now seems that Microsoft is about to ditch ‘S’ altogether.

What is Windows Lite?

As reported on Petri.com, there’s plenty of evidence in the latest Insider builds of Windows 10 that the company is hard at work on a Lite version which should fix a lot of the issues with Windows 10 S.

This time around, it looks to be a genuinely lightweight version of Windows which runs only UWP (Universal Windows Platform) apps and PWAs (Progressive Web Apps). This is pretty much exactly how Chromebooks work: they run web apps and Chrome apps, and now Android apps.

Lite is based on what Microsoft is calling Windows Core OS or WCOS for short. Confusingly, this is the similar-sounding successor to Windows OneCore, but all you need to know is that it’s the foundation for ‘modern’ Windows and is Microsoft’s attempt to make Windows modular.

That makes sense. The biggest problem previously was that people saw an operating system that looked like Windows but couldn’t run the apps they wanted. So a different approach which doesn’t over-promise and under-deliver has a better chance of succeeding.

Recently Qualcomm announced the Snapdragon 8cx, an ARM-based chip that has been designed from the ground up to power laptops and 2-in-1s. It was demonstrated at Qualcomm’s Tech Summit in December 2018 running Windows 10, but it wouldn’t surprise us if some of the first devices to launch run the new Lite OS.

Current laptops – even modern thin-n-light models running Windows 10 – still aren’t good enough, Qualcomm said at the summit. The 8cx chip will enable a new generation of fanless, instant on, always connected laptops and seems a perfect fit for a lightweight version of Windows.

When is Windows Lite going to be released?

The current estimate is that Lite will be announced officially at Microsoft’s annual developer conference, Build, in May 2019.

It’s highly likely that the OS will be aimed at the education market – where Chromebooks are popular – and won’t be available to businesses or consumers.

However, the fact that Windows 10 in S mode is currently available on the Surface Go means there’s a chance that you will be able to walk into a shop and buy a device running ‘Windows Lite’.

Reportedly, Microsoft already has hardware, codenamed Centaurus, in the works to showcase the new OS. Will it use the Qualcomm 8cx? We’ll have to wait and see.