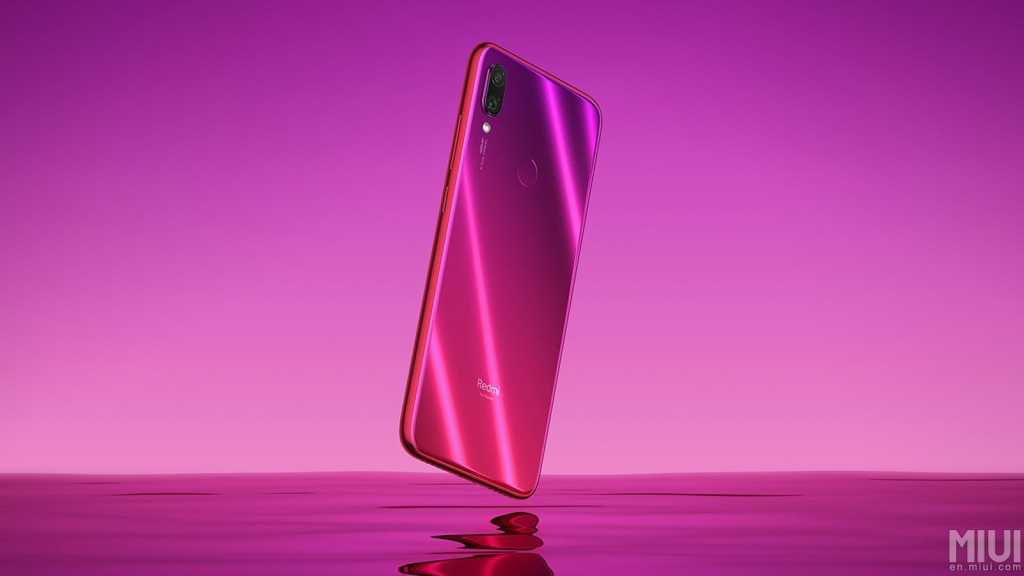 In January Xiaomi announced in China the first device in its newly independent Redmi brand, the Redmi Note 7. As of 7 May that phone officially goes on sale in the UK at £179. You can read our full review here.

Redmi Note7 is a budget phone that mixes the mid-range Snapdragon 660 processor with a high-capacity 4,000mAh battery and impressive 48Mp camera.

A Pro version of Redmi Note 7 was announced in China and India in March, but no plans have been announced for this Pro model to come to the UK. As anticipated it has a 48Mp camera with a Sony IMX586 rather than Samsung GM1 sensor, 4GB/6GB of RAM and 64GB/128GB of storage, with a processor upgrade to the Snapdragon 675. It’s otherwise largely identical to the standard model, with the same 4,000mAh battery and 6.3in display.

How to buy Redmi Note 7

Redmi Note 7 goes on sale in the UK on 7 May, when it will be available direct from the UK Mi Store from £179.

The Redmi Note 7 will also be available from third-party outlets such as Amazon and eBuyer soon. 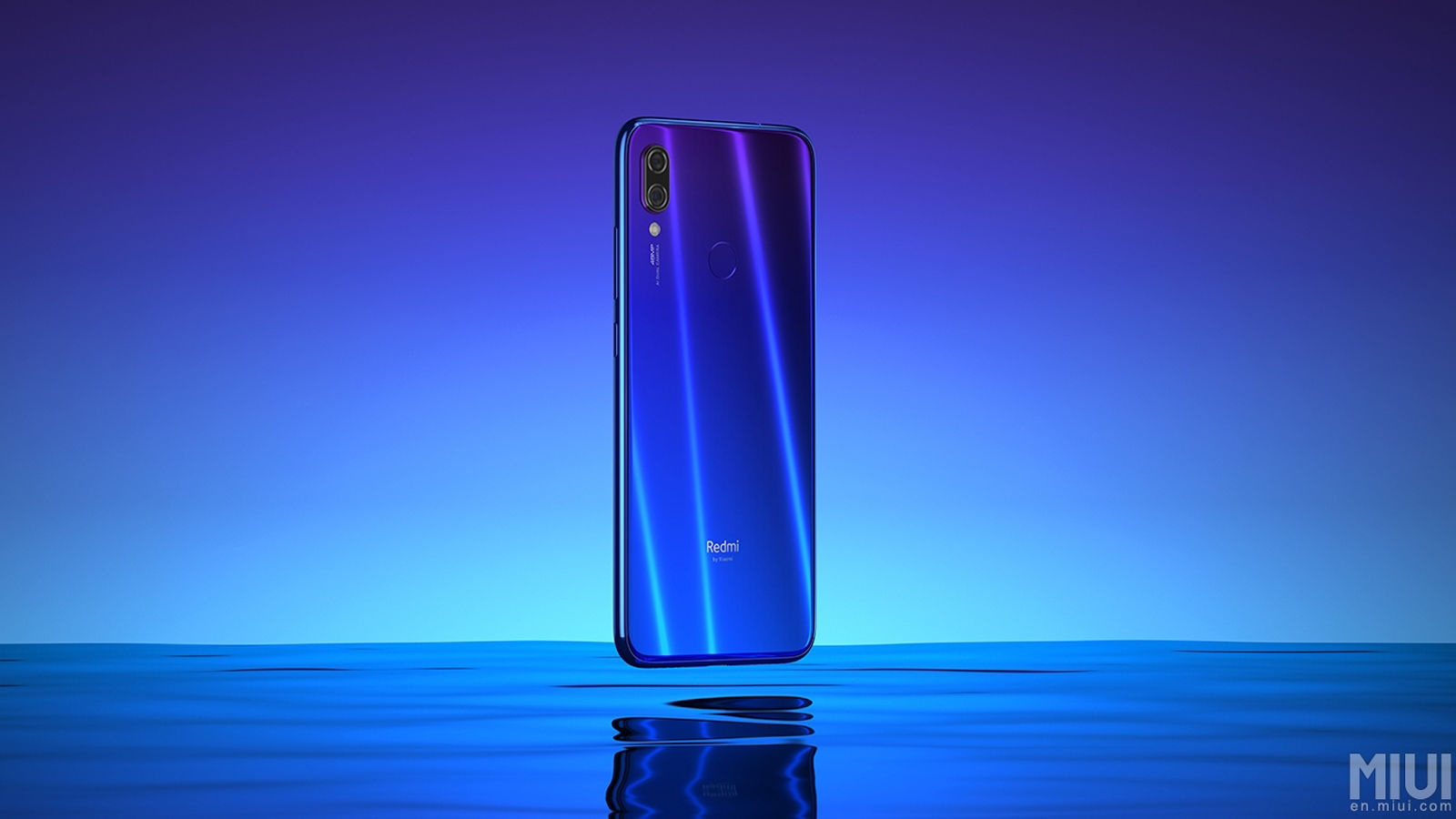 The front of the device is largely all-glass, with incredibly slim 1.95mm bezels for a budget phone. There’s also a waterdrop-style notch at the top of the screen in which the 13Mp selfie camera is housed.

The rear is also all glass, with a new Redmi logo at the bottom where normally you would expect to find a Mi logo – this is the first product announced by the company’s newly separated Redmi brand, headed up by Lu Weibing, the former president of Gionee. 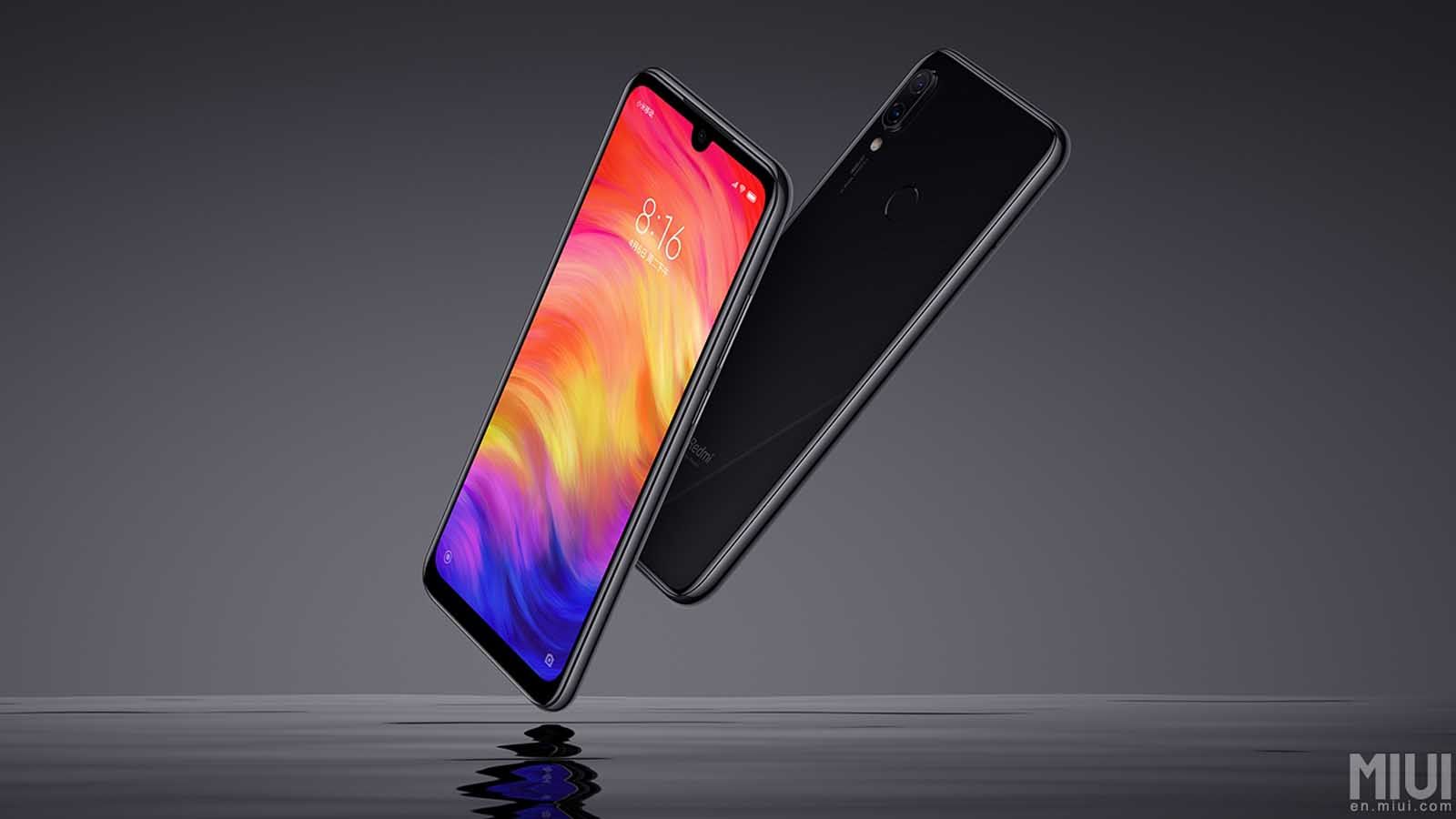 Inside the Redmi Note 7 is a Qualcomm Snapdragon 660 processor, which is paired with 3-, 4- or 6GB of RAM and 32- or 64GB of storage (you can also add a microSD card up to 256GB in capacity, though you must do so at the expense of using a second SIM). It runs at a 2.2GHz clock speed and integrates the Adreno 512 GPU, all running on a high-capacity 4,000mAh battery.