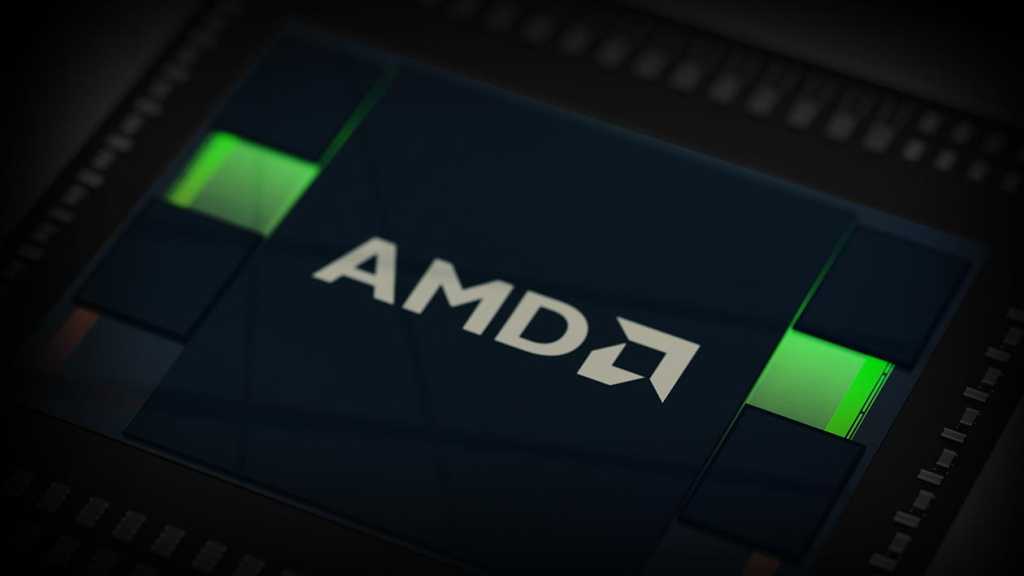 Microsoft’s next Xbox console will reportedly feature a next-generation APU from AMD. According to a report from Wccftech, the Xbox Scarlet Cloud will focus on streaming functionality and make use of a custom AMD Picasso chip.

We first saw sign of this new mobile AMD APU in a few HP laptop benchmarks and in an upcoming AMD Surface Laptop, and while the chip will obviously be specialised for console use and stripped of features that would only be appropriate for a mobile CPU, this is rumoured to be the processor that will succeed AMD’s current Raven Ridge series of APUs.

Take a look at our take on the ongoing battle between Intel and AMD.

This stripped down version of the chip is suggested to give an even better power/performance ratio than the mobile version, and the nature of an APU allows it to be incredibly space efficient, which means it could potentially be seen in smaller devices than just the Xbox One.

Microsoft is also reportedly using AI called Project Brainwave to predict the next action that a player is likely to take within a game, allowing the APU to prepare the next frame before it is required. As the majority of games contain pre-set animations the ability for the AI to predict the next action of a player isn’t quite as outlandish as you may think. This process will help to minimise the latency for the APU and generate a smoother gaming experience.