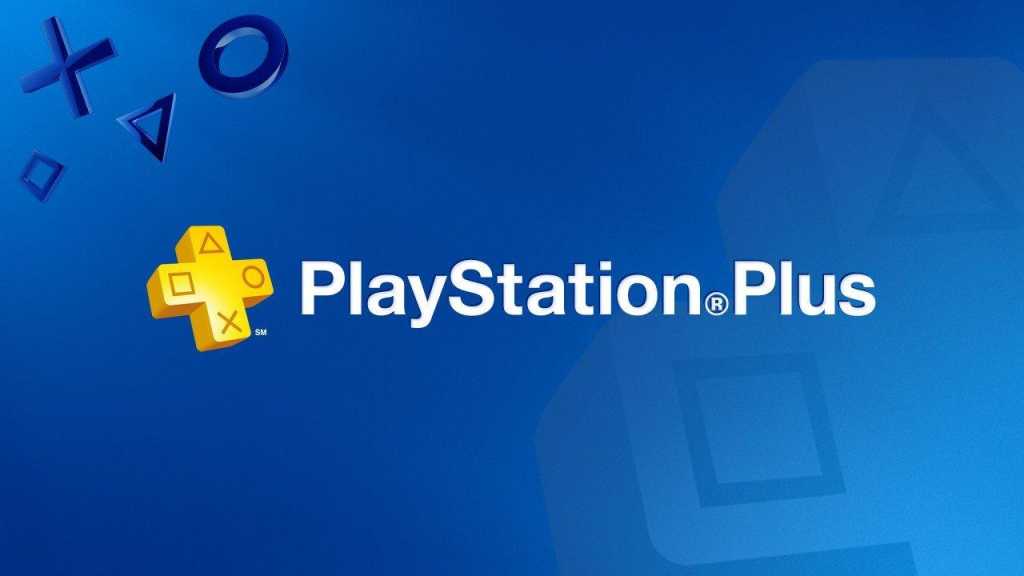 Sony is making some sweeping changes as the year draws to a close and this one was announced via email to PlayStation Plus subscribers – in March 2019 Sony has confirmed that PS3 and PS Vita games will no longer be given away as part of the PS Plus subscription service.

The service has long held value for its customers by providing a number of benefits each month, most notably being two free games for the PS4, PS3 and PS Vita. This will no longer be the case from 8 March 2019 when subscribers will only gain access to the free PS4 titles, which may cause people to think twice before purchasing the service over the Christmas period for the coming year.

Make sure you take a look at the most anticipated games right here.

Sony has confirmed that the other aspects of the PS Plus subscription will remain unchanged via its blog earlier this year: “We’ll continue to prioritize the benefits you receive through your PS Plus membership, such as online multiplayer, online game save storage, PS4 monthly games, and exclusive PS Store discounts across content and network services.”

If Sony decides to adjust the price of the subscription service to reflect these changes remains to be seen, but we don’t think it’s particularly likely.