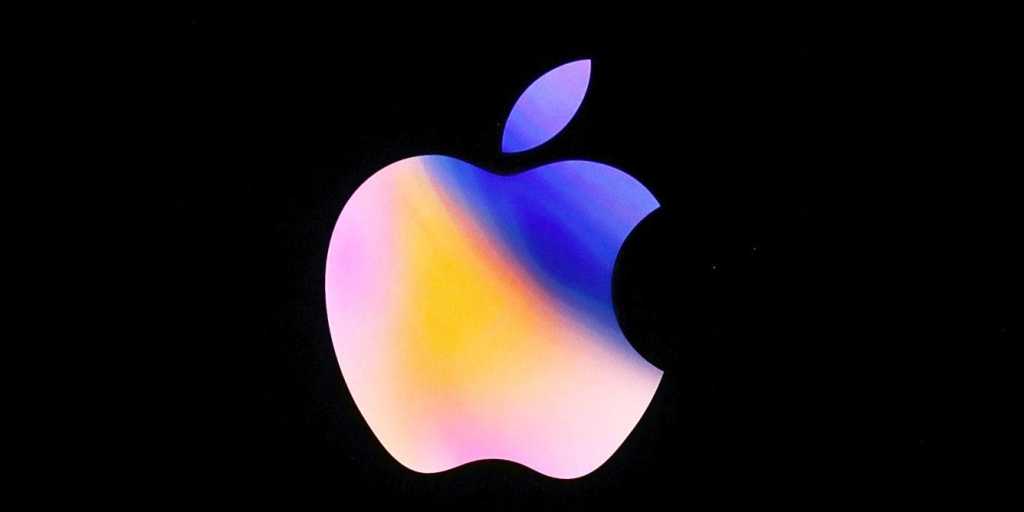 Qualcomm and Apple are caught up in a legal battle in China over supposed patent infringement by Apple regarding the working of it’s software. The chipmaker recently won a preliminary injunction from a court in China that would stop the sales of several iPhone models from the iPhone 6S to the 8 Plus and X.

This legal fight has been going for over a year where all sorts of accusations and banning attempts have been thrown around, from Apple accusing Qualcomm of artificially inflating prices through market dominance to Qualcomm attempting to ban the iPhone from use on certain US networks.

If you live in a country where you can still legally get your hands on Apple’s finest, then do have a look at our iPhone XS Review.

The most recent ruling, according to Reuters, saw the court decide that Apple is violating software patents that are exclusive to Qualcomm relating to the resizing of pictures and managing of applications.

Apple has managed to dodge this ruling by developing an update where its software is altered to a point where it no longer infringes upon the patent, which will be included in an update to iOS 12 at some point within the next week.

It’s not likely that Qualcomm will see this as sufficient, so the legal battle will almost certainly continue in earnest as the relationship between the two technology giants continues to deteriorate in several courts across the world.