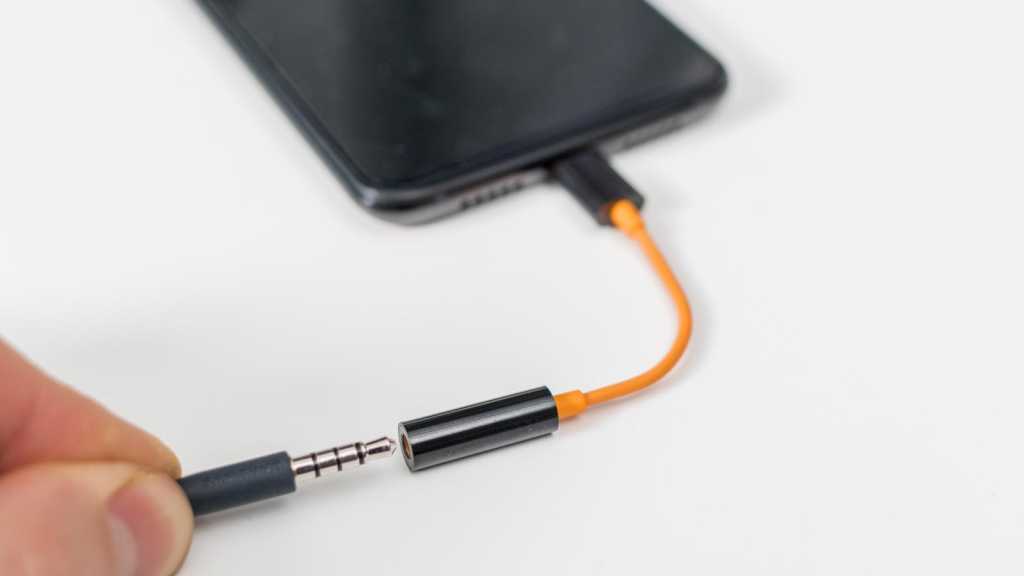 Following Apple’s ‘brave’ move to ditch the headphone jack on the iPhone X, many rivals have done the same. This means USB-C is a common connection for headphones, but how does it compare to the traditional 3.5mm jack?

Ok, so Apple wasn’t the first tech brand to remove the physical headphone port from a phone, but those that went before – the likes of Oppo and Motorola with the Moto Z – didn’t make the same impact.

Let’s tackle the fairly obvious first. If your phone (or other device) doesn’t have a headphone jack then you’ll need to plug in via USB-C (assuming that’s the port of choice). We’re ignoring the existence of Bluetooth here, but you can, of course get wireless headphones.

Plugging into USB-C means you’ll either need an adapter to use a traditional headphone jack, or get a pair of USB-C headphones like the OnePlus Type-C Bullets seen below. Often, one or the other will be included in the box.

The down sides here are that you might lose the dongle, or you want to charge your phone and plug headphones in at the same time.

To set the scene, digital files on your phone (or ones being streamed etc) need to be converted into analogue so that your headphones can play the sound. For this you need a DAC, a digital to analogue converter.

Having a headphone jack makes this simple as the DAC needs to be inside the phone so that when the signal reaches the 3.5mm port, your headphones can read it. Headphones can’t turn binary ones and zeros into audible sound without a DAC.

With a USB-C port, things get a lot more tricky because the DAC can either be inside the phone or tucked away in the dongle.

That’s perhaps not the end of the world, but it’s very difficult to know which phones and dongles have it where.  There’s no industry standard so phone makers can do which method they like and tend not to make it very clear to the consumer.

This lack of consistency means that you can’t just plug any dongle into any USB-C port and assume that it will work (our colleagues at PC World tried with frustrating results). If it doesn’t have a DAC inside and the phone doesn’t either, then you won’t get any sound.

The simple advice is to stick with the supplied USB-C dongle or headphones. You might not want to do that though, so check compatibility before spending any money.

In theory, yes. If we just look at the details of the digital audio on offer then you should get a better result. This is due to things like moving the DAC away from components inside your phone that can interfere for starters.

That’s a very broad statement though, and it really comes down to the individual pieces of equipment you’re using.

There are so many variables that it’s not possible to say one always is better than the other for audio quality. To a large extent, it will depend on what headphones you’re plugging in – whether they are 3.5mm or USB – as well as the quality of the DAC and other components being used.

When all is said and done, the current mess that USB-C is means that the cons outweigh the pros at the moment. We’d rather just plug some headphones in and know everything is going to work.