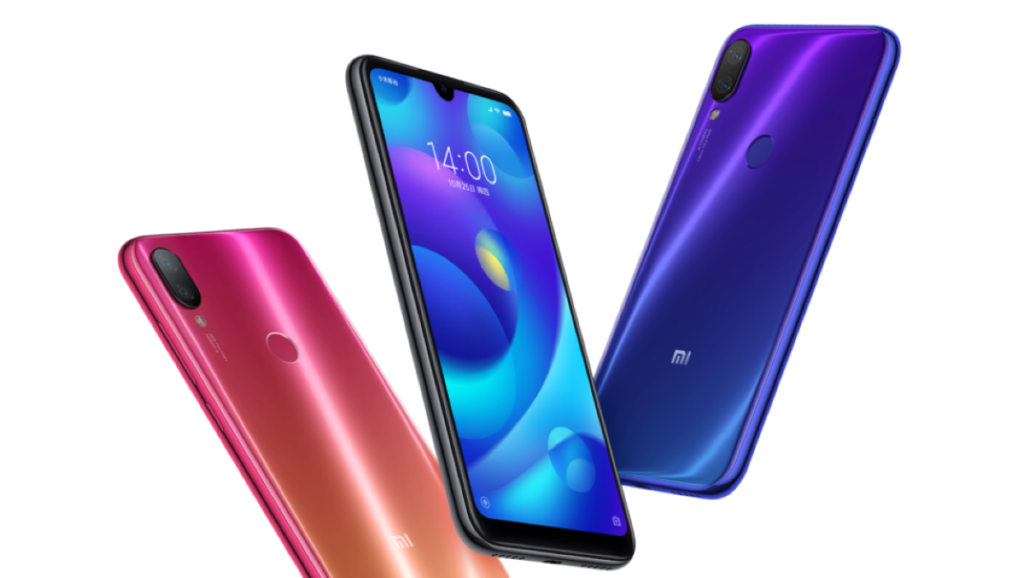 Despite recently announcing the Black Shark Helo, Xiaomi has released another gaming-focused smartphone. It’s the Xiaomi Mi Play, and unlike the Black Shark, the Mi Play is a budget-friendly smartphone to take on the likes of the Honor Play.

Is it one of the best gaming smartphones available? Here’s all there is to know about the Xiaomi Mi Play, including the latest UK availability, pricing and spec news.

When will the Xiaomi Mi Play be released?

Will the Xiaomi Mi Play be available in the UK?

While the Xiaomi Mi Play is currently a China-only smartphone, we believe that it’ll make its way to the UK sooner or later. Even if Xiaomi doesn’t officially make the Play available via the likes of Amazon, it’ll be available to buy from sites like GearBest soon.

Of course, Xiaomi now officially stocks its devices (or at least some of its devices) in the UK, so it may be that a UK launch follows later on in 2019.

How much does the Xiaomi Mi Play cost?

As rumoured prior to the reveal, the Xiaomi Mi Play is a budget smartphone, costing only 1099 Chinese Yuan (around £127). After all, Xiaomi already has the flagship-level Black Shark range to cater for the high-end market and one of the only gaming-dedicated budget smartphones on the market is the Honor Play.

The Honor Play costs around £279 in the UK, so even with a slight markup, it could still be the cheapest gaming-focused smartphone on the market – if it appears in the UK, anyway. 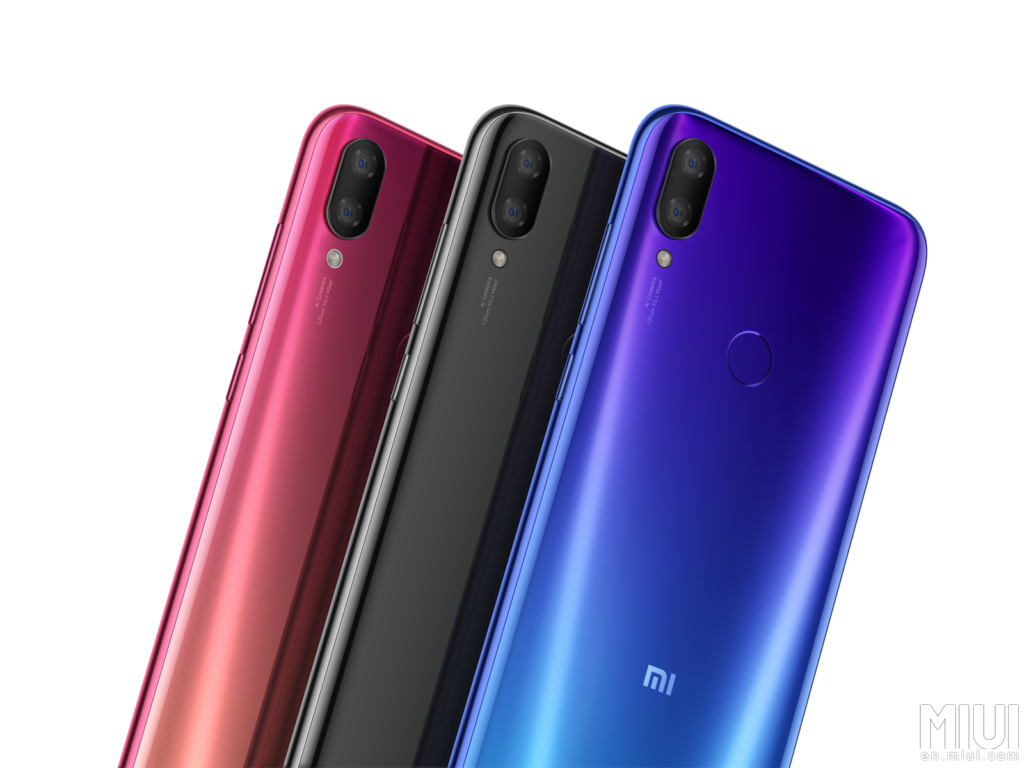 What will the Xiaomi Mi Play offer?

So, what should we expect from the Xiaomi Mi Play? The use of the word Play suggests, rather obviously, that it’s a gaming-focused smartphone like the Honor Play. To handle mobile gaming well, gaming phones need to offer not only a decent gaming experience with no lag, but a large battery to power long game sessions and a large display to be able to see as much detail as possible. How else will you be able to spot a camping sniper in PUBG?

The Xiaomi Mi Play is a sleek combination of metal and glass, and sports MediaTek’s 2.3GHz octa-core P35 processor. Alongside the P35, you’ll find 4GB of RAM and a decent amount of storage at 64GB, expandable via the built-in microSD card slot.

The main focus of the smartphone is the display; the Xiaomi Mi Play features a 5.84in FHD+ (1080 x 2280) 19:9 display with a tiny notch to house the 8Mp front-facing camera. There is a bit of a chin at the bottom, but for the price, it’s not to be sniffed at. It’s also protected by Corning’s latest Gorilla Glass 5 so it should be resistant to scratches and scuffs.

On the glass rear, you’ll find a dual 12 + 2Mp camera setup with 1.25µm large pixels for better indoor photography, and a fingerprint sensor too.

We’ll be keeping our eyes peeled for any news about the Xiaomi Mi Play and will update this article as and when details surface, so make sure you check back soon for the latest information.