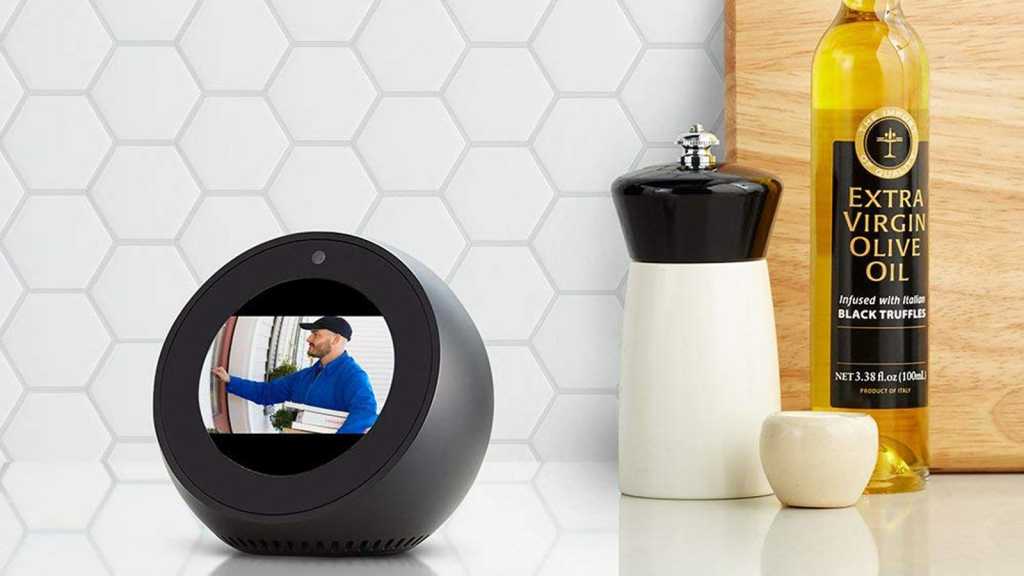 Amazon’s no stranger to discounts and deals, especially at Christmastime. It currently has its Last Minute Christmas Deals and you can save on its Echo devices and Fire TV Stick.

The Fire TV Stick with the Alexa Voice Remote, which brings Alexa voice-command to your TV, has £15 off bringing the price down to £24.99 from £39.99 – though for £39.99 you can actually get two, essentially making it a buy-one-get-one-free offer if you pay the full original price.

Amazon’s also bundling the Fire TV Stick with the Logitech Harmony Elite Smart Remote which saves you £40 in total. Get this deal here.

Guaranteed to work like new, a certified refurbished Fire TV Stick with the Alexa Remote is now only  £21.99.

There are discounts on the Kindle Paperwhite, Ring Doorbell and loads of other products right now –  see all discounts on Amazon devices here. We’ve also rounded up the best Amazon Echo deals  in one place right here.

Amazon’s Last Minute Christmas Deals end 21 December with new deals being added every day. Many of the products arrive before Christmas while some may not – be mindful of this before you add to cart. Good luck.