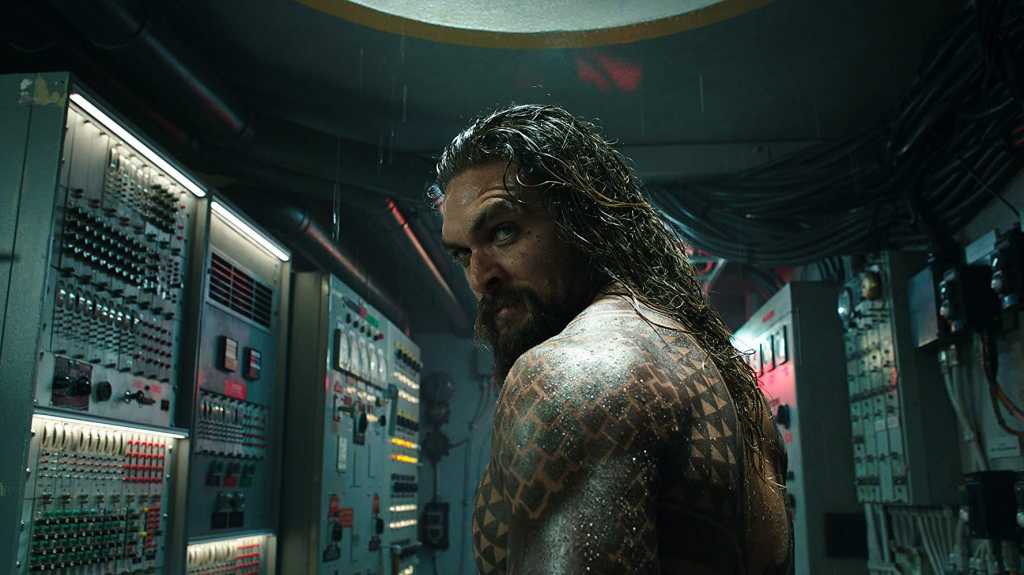 It’s been a long time since DC last brought a major live-action superhero movie to our screens – that was 2017’s Justice League – but with Aquaman the company clearly hopes to course-correct, with a brighter, breezier movie that swaps doom and gloom for fun and an octopus playing the bongos (yeah, really…).

The film is out in UK cinemas from 12 December, though the US has to wait an extra week or so until 21 December for its chance to watch. UK readers can pre-order tickets now from Cineworld, Vue, or Odeon, while in the US it’s easier to check out Fandango or Atom Tickets. Read our review to find out what we thought of the new film.

If you’re planning a cinema trip for the film you’ll probably want to know if it’s given into that comic book staple of the mid-credit or end-credit scene, either to set up Aquaman 2 or one of DC’s other upcoming movies, like Shazam! or Wonder Woman 1984. So without further ado, here’s what you need to know about whether or not it’s worth sitting through the credits – and what it all might mean.

Does Aquaman have an end-credit scene?

Aquaman doesn’t have a post-credit scene – but it does have a mid-credit scene, so you’ll want to wait around at least long enough to watch that.

It comes immediately after the animated credits, which you might want to watch anyway, so you won’t have long to wait. As we said, there’s nothing else at the very end though, so once that scene plays out and the regular credits start rolling, you can leave without worrying about missing anything.

If you want to know what the mid-credit scene is – and what it means for the future of the DCEU – then read on. Spoilers to follow.

What does the Aquaman mid-credit scene mean?

If you’ve made it this far we’ll assume you’ve either seen the film already, or don’t mind being spoiled for it. So here’s what happens.

The mid-credit scene opens with Yahya Abdul-Mateen II’s Black Manta floating in the ocean on a piece of driftwood, wounded from his fight with Aquaman in Sicily earlier in the film. He’s discovered by what we first assume to be a fishing boat – but is actually manned by Randall Park’s Dr. Stephen Shin, an Atlantis truther seen on the TV earlier in the movie.

Cut to Manta slowly coming to in Shin’s makeshift lab, which is covered in the standard movie crazy person newspaper clippings about his obsession of choice: Aquaman and Atlantis. After a brief mishap that sees him accidentally fire Manta’s helmet rays, Shin asks Manta to tell him where he got the Atlantean tech – which Manta says he’ll do if Shin helps him find Aquaman. Then he throws a knife at an Aquaman poster just to hammer the point home a little more.

If the name ‘Stephen Shin’ doesn’t mean anything to you, he’s a character created in 2011 for the New 52 DC comics reboot. In the comics he helped train Arthur/Aquaman while he was young, but eventually turns on him for refusing to go public about the location of Atlantis, which Shin believes could make his scientific career.

The movie version of Shin clearly doesn’t have the same backstory connection to Aquaman, but it looks like his obsession with Atlantis remains the same. In the comics he’s never an outright villain though, and ultimately regrets turning on Aquaman, so it’ll be interesting to see if Aquaman 2 sees him team up with Black Manta only to later come to regret it.

As for Manta, this doesn’t give much away about his future plans – except that they involve more revenge on Aquaman, obvs. If Shin’s inclusion means DC is planning to draw on New 52 though, Manta’s main arc then involved a quest to secure multiple Atlantean relics to kill Aquaman with – perhaps not coincidentally also an arc in which he kidnapped Dr. Shin. Odds look good that something similar could play heavily into the plot of Aquaman 2.