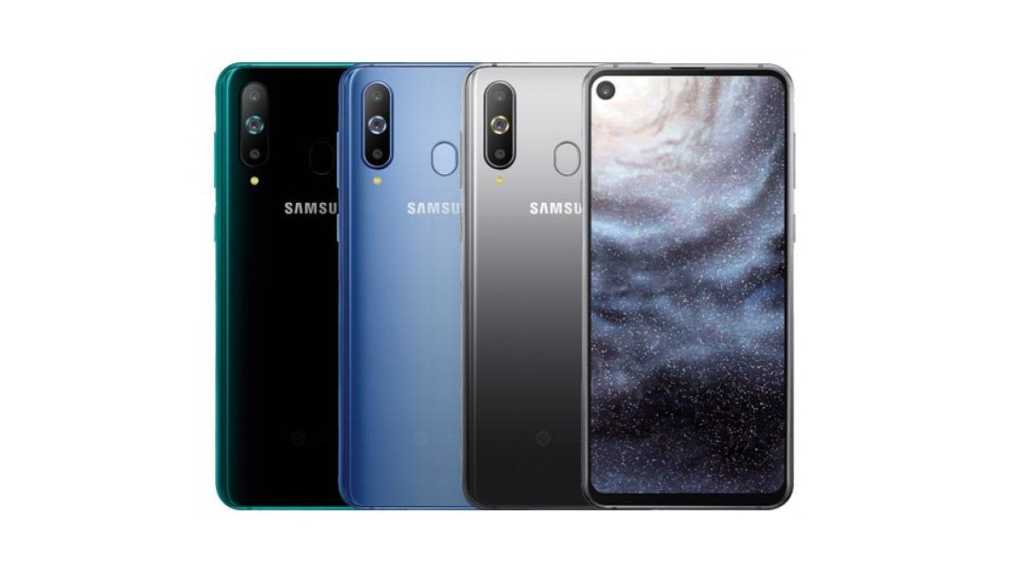 It seemed like Honor had announced the world’s first smartphone with an in-screen camera with the View 20, but Samsung might have got in quicker. We didn’t spot it initially, but the Galaxy A8s was unveiled yesterday by Samsung in China.

It’s not a race all smartphone makers are bothered about, but Samsung may have won it. The Galaxy A8s has a front facing camera that’s completely surrounded by the screen.

This is the evolution of the notch.

When is the Galaxy A8s release date?

The phone can be pre-ordered in China until 21 December, then we assume it will start shipping after that date.

We’ll update you on a launch outside China if we hear any news. 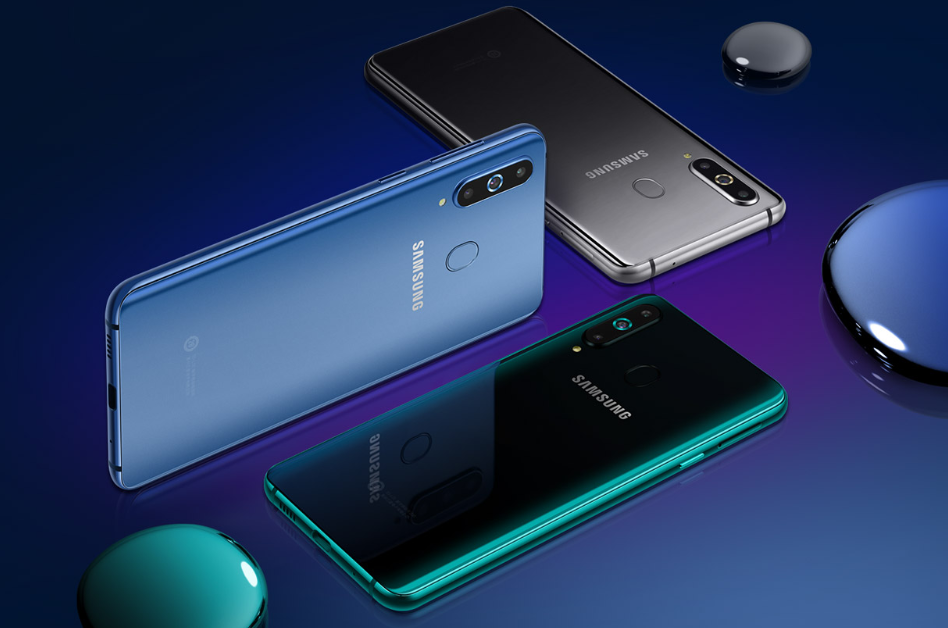 How much will the Galaxy A8s cost?

There’s no official price for the Galaxy A8s but we can have a decent guess considering the Galaxy A8 was £449.

So we’d expect the A8s to be a little more expensive at around £499.

What are the Galaxy A8s specs?

The screen that includes the so called ‘punch hole’ camera is what Samsung calls Infinity-O. It’s a 6.4in screen with a 1080 x 2340 resolution and a tall 19.5:9 aspect ratio. The firm doesn’t mention Super AMOLED so we assume it’s IPS LCD instead.

The hole for the camera is 6.7mm so bigger than the View 20’s which is 4.5mm. It houses a 24Mp selfie camera. The Galaxy S10 may also come with a punch hole camera, but in the middle of the display.

At the back there are three cameras: A 24Mp main sensor with a large f/1.7 aperture, a 10Mp telephoto lens at f/2.4 opening and a third 5Mp sensor used for depth sensing. 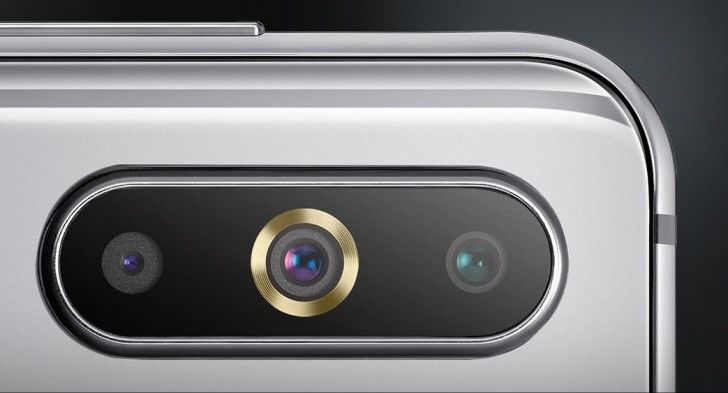 In other news, it has a Qualcomm Snapdragon 710 processor with either 6- or 8GB of RAM. There’s a whopping 128GB of storage and you can add up to 512GB more thanks to a microSD card slot.

There’s a 3400mAh battery with Adaptive Fast Charging via USB-C and the A8s runs on Android 8.1 Oreo with Samsung’s own UI. There’s a rear fingerprint scanner but no headphone jack.

The Galaxy A8s will be available in Blue, Grey and Green.