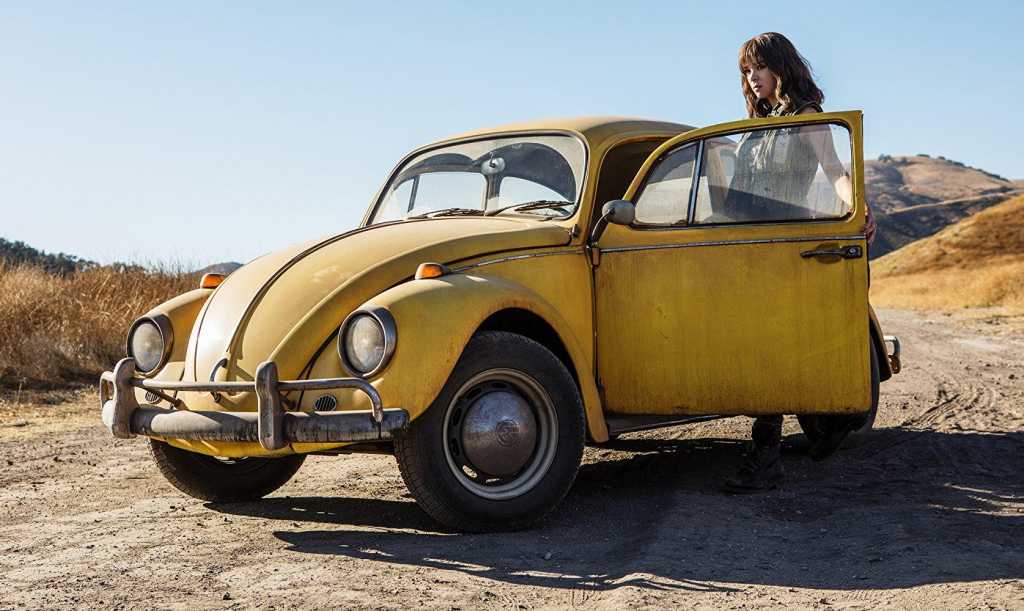 Bumblebee is the latest Transformers movie, a spin-off set in the ’80s that takes things back to basics in more ways than one, and boasts a new star in Hailee Steinfeld.

Bumblebee comes out in cinemas from 21 December in the US or 26 December (Boxing Day) in the UK, but if you’re planning to watch it at the cinema you’ll probably want to know whether it’s worth sticking around through the end credits for a secret scene or not. You can also read our review if you want to know what we think of the film.

In the meantime, you can buy tickets for the film from Fandango or Atom Tickets in the US, or from your choice of Cineworld, Vue, or Odeon if you’re in the UK. You can also pick up a collection of all five Transformers movies so far on DVD or Blu-ray if you want to re-watch any of your favourites.

Is there an end-credit scene?

Yes – but to be honest you really won’t have to wait very long for it. After the film ends the first bit of the credits kick off – a director’s credit for Travis Knight.

It then cuts straight into a mid-credit scene – well, a few, technically – before returning to the credits. There’s nothing else to come, so at this point you’re free to leave the cinema without worrying about missing anything.

Read on if you want to find out what happens in the extra scene – and what it means for the sequels – but obviously beware of spoilers.

What happens in the mid-credit scene?

After the film ends with Bumblebee driving off with a very familiar looking semi-truck, the mid-credit scene confirms that tease by showing him standing in a forest accompanied by none other than Optimus Prime, in his classic ’80s design. After a brief conversation, the camera then pans up to show a load more meteors in the sky – presumably more Autobots on their way to Earth.

Hopefully that’s the set up for a sequel following the whole Autobot gang’s adventures in the ’80s, which would be a great way to carry on the story without tripping into the timeline of the other movies.

There’s more to watch though – the film then cuts back to Steinfeld’s Charlie, working on her dad’s Corvette, which she gets running. It then shows her off driving it herself – not exactly a plot setup, but a nice character beat that shows she’s moved on, and gives her some wheels now that she’s parted ways with ‘Bee.