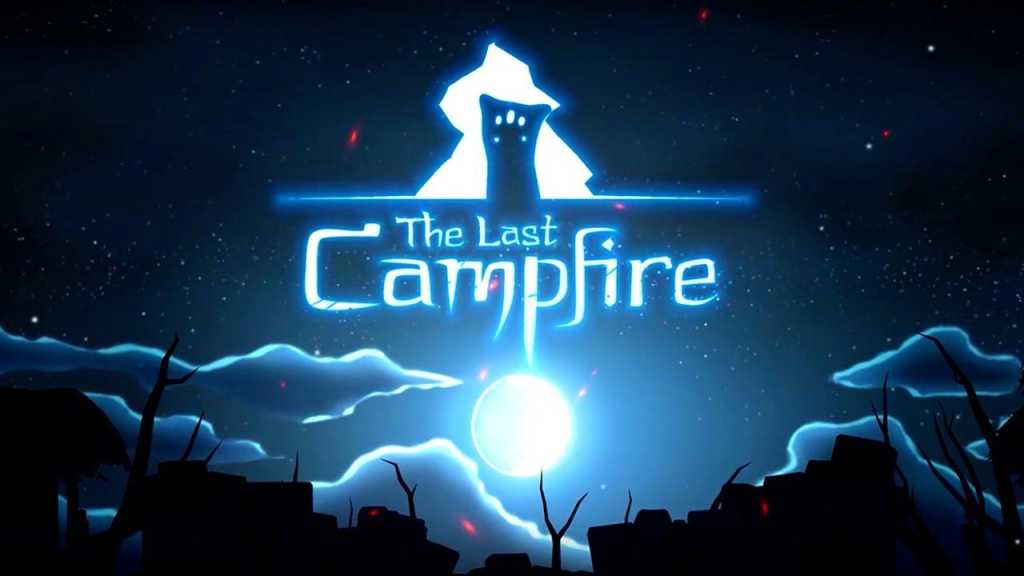 The Last Campfire is being created by Hello Games the development house behind No Man’s Sky and was announced at The Game Awards 2018 last night. The company received a lot of criticism for the way it handled the marketing and launch of the game, but have managed to turn it around and have really turned the game into something special.

Make sure you take a look at all the other titles announced at The Game Awards 2018.

The new title, The Last Campfire, has been described as a “Hello Games Short” by studio founder Sean Murray. The game will be a linear adventure title with a greater focus on storytelling, as described by Hello Games  “(The Last Campfire) is about a lost ember trapped in a puzzling place, searching for meaning and a way home. Together you’ll discover a beautiful wilderness filled with lost folk, strange creatures, and mysterious ruins.”

The game is being created by Hello employees Steven Burgess and Chris Symonds and you can find the trailer for the brand new game just below.