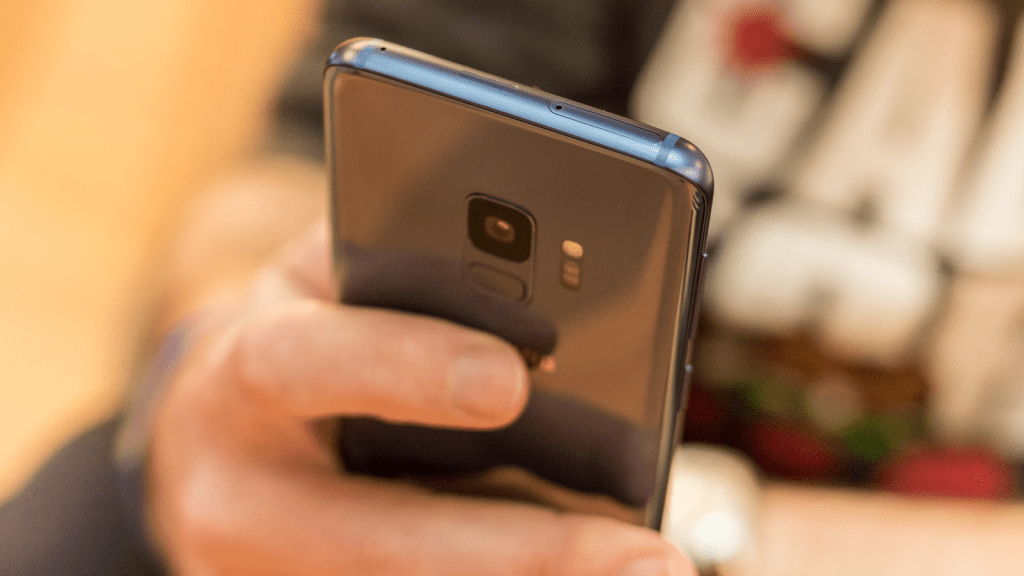 We’ve all done it. At a busy moment in life we’ve seen a notification appear on our phone then swiped it away without a thought and carried on with our hurried activities. It’s only later when we want to see what it was that things get complicated. Was it WhatsApp, Facebook Messenger, Signal, or some other app?

Here’s how you can find the log of all your notifications on Android phones, either by using the built-in feature or a third-party app.

If you use a smartphone that runs stock Android, such as the Pixel 2, Pixel 3, Pixel 3 XL, or any of the Android One devices, then you should be able to use the notifications log in the operating system.

While the ability to see your notification history has been a feature in Android for several years, it’s not exactly easy to find. You won’t reach it via the normal Settings menu but have to use a widget instead.

There’s also the possibility that your particular model of phone will require unlocking the Developer Mode to even allow access to the widget. Thankfully, this is easy to do, as you can see in our How to get developer options on Android tutorial.

Before you begin, we recommend also checking you’re on the latest version of Android, something you can read about in our guide How to update Android.

With all this out of the way, it’s time to find the history log. Unlock your Android phone then tap and hold on an empty space on the Home screen or any of its neighbouring pages.

When the menu appears with the options Home settings, Widgets, and Wallpapers, tap on Widgets.

Next, scroll down the list until you find the one called Settings. Tap and hold this to select it, then drag it on the Home screen and drop it there.

Immediately you’ll be presented with a list of options. Scroll down until you find Notification Log and tap that.

Now you should see a new icon on your Home screen that looks like Settings (with a gear cog inside) but is named Notification Log. 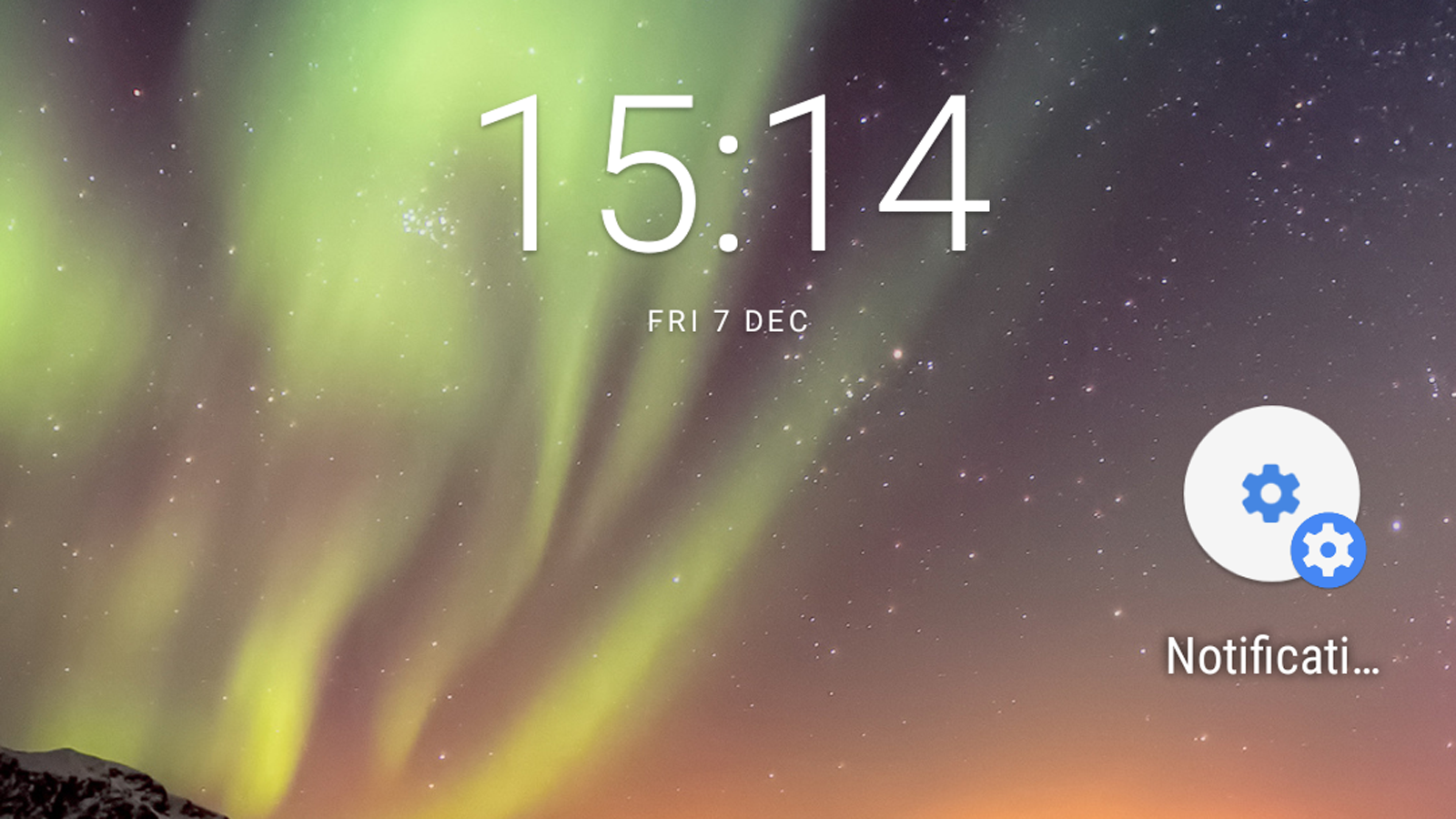 Tapping this will open the history of all your notifications, making it much easier to find them in the future. 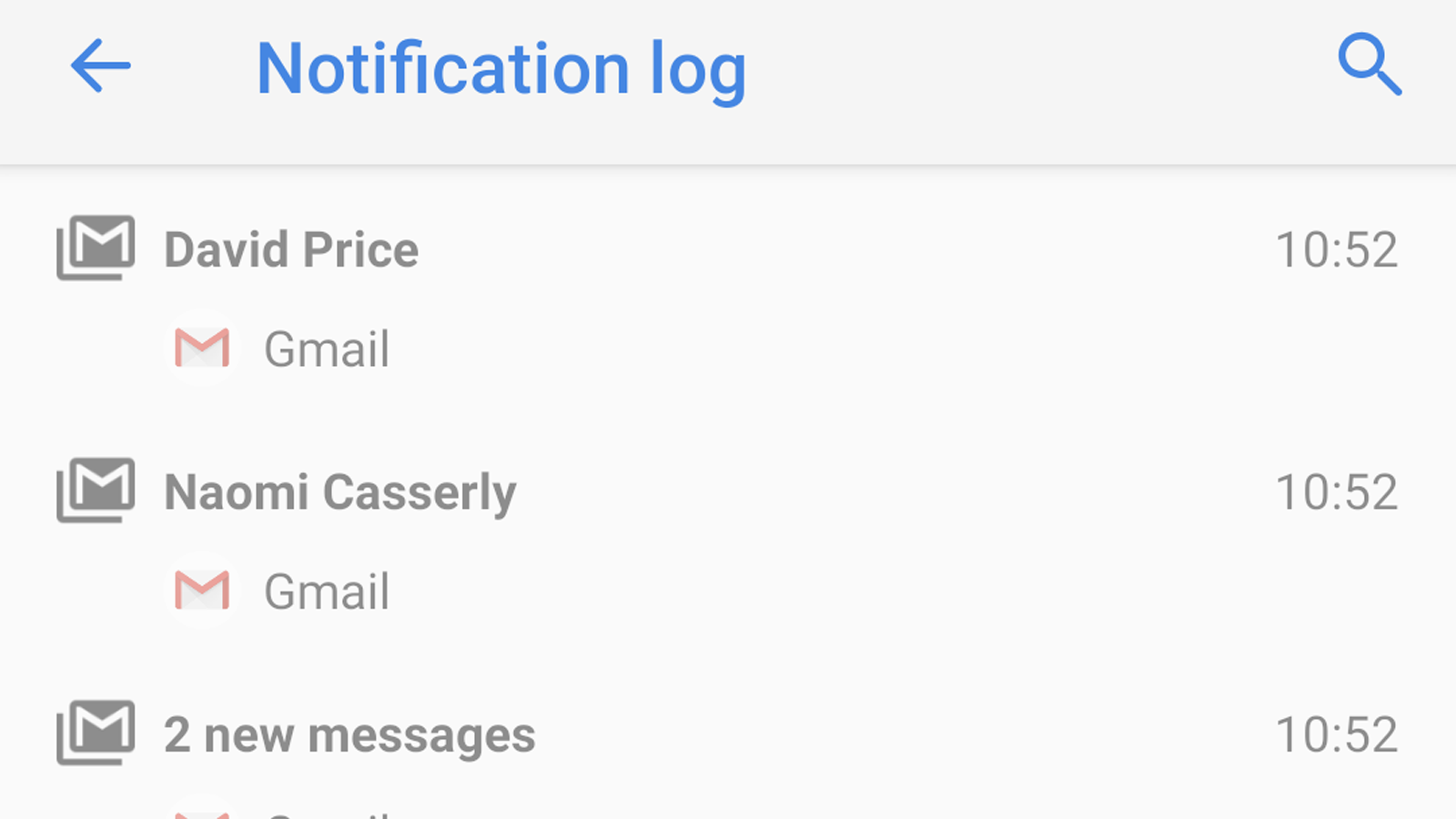 If you’re sporting a Samsung, Sony, Huawei, Xiaomi, or similar device that doesn’t run a stock version of Android, then there’s a good chance you won’t be able to find the widget mentioned above. Not to worry though, as there are various apps that can achieve the same thing. Popular choices are Notification History Log, Notification Log, and Unnotification.

These are often free or ad-supported, with premium tiers removing the latter. Just take your pick, install on your device, grant permission to read your notifications, and you should start to see the history fill up. Obviously, they won’t be able to see notifications that arrived before the app was installed, but any future missives will be recorded.