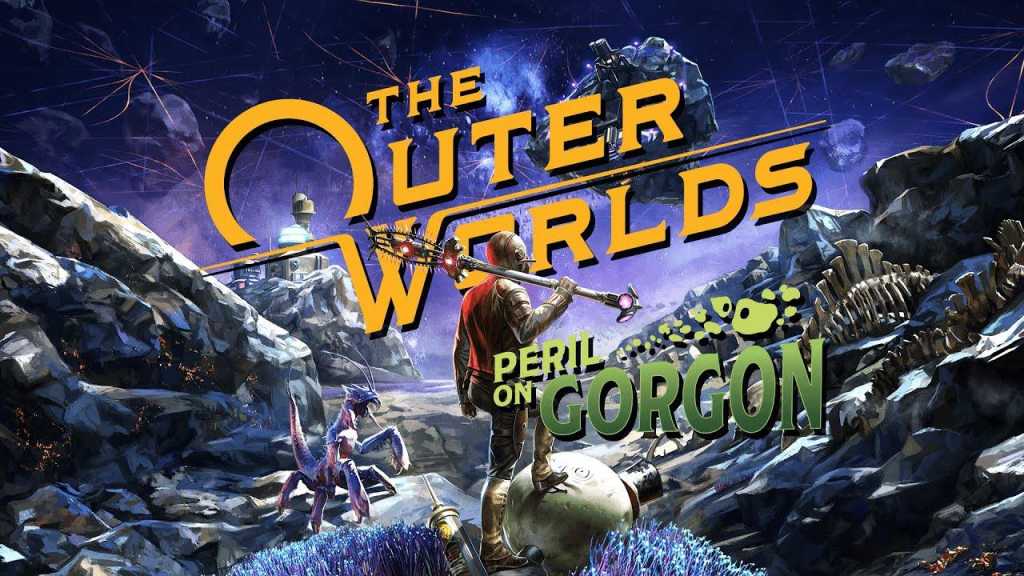 The Outer Worlds is a bit like Fallout in space, with the same combo of RPG progression, shooter mechanics, and a dark, twisted sense of humour about its sci-fi setting.

The first DLC for the game is on the way, and Peril on Gorgon will introduce a new world to the game’s campaign in the Halcyon colony, giving you a whole new setting in which to witness warring corporations, starving workers, and the general breakdown of capitalism everywhere you look. So just like the real world, but in space!

Interested? You should be – we gave it four stars in our review. The Outer Worlds came out on PC, PS4 and Xbox One on 25 October 2019, while the Switch port launched in June 2020 – here’s where’s best to buy the game if you’re tempted.

When is The Outer Worlds DLC coming out?

Peril on Gorgon will arrive on PC, PS4, and Xbox One on 9 September. We don’t know when it’ll arrive on Switch, but only that it’s coming at “a later date.”

Peril on Gorgon is the first of two planned DLC packs for the game, each of which is story-focussed. You’ll be able to buy Gorgon on its own for $14.99, or grab an Expansion Pass that includes both DLC packs for $24.99.

Watch the Peril on Gorgon trailer

Obsidian revealed Peril on Gorgon with a suitable tongue-in-cheek trailer that shows off the new planet, a few weapons, and a lot of dumb jokes:

What does the Peril on Gorgon DLC add?

Peril on Gorgon adds a new planet to The Outer Worlds, and it’s built right into the campaign, so you can access alongside all the rest of the content – it’s not gated off from the rest of the game.

That means there are new dialogues, reactions, and interactions for your companion characters, with a particular focus on the under-used killer robot SAM.

Obsidian says that there’s about as much material here as on Monarch in the base game, and that it should last 6-8 hours – though this won’t be entirely on Gorgon, and players will return to other planets as part of Gorgon’s storyline.

Gorgon is designed to be played late-game – though of course Outer Worlds lets you tackle it in basically any order.

We don’t know exactly what new additions it will bring, but we do know there will be three new science weapons, including the Pest Extermination Tool, a melee weapon that pulls enemies in towards you.