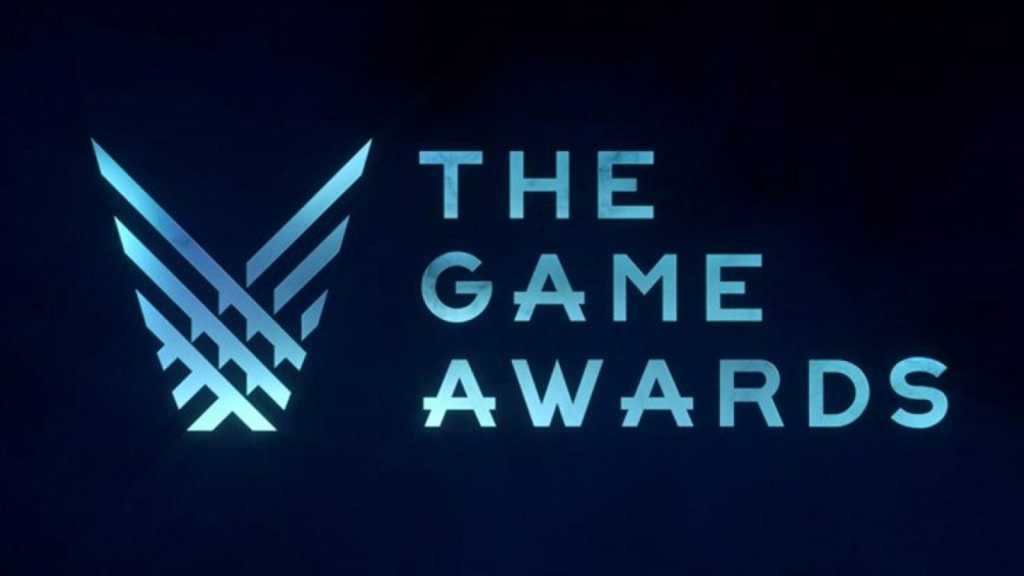 The Game Awards is an annual event held in L.A. that recognises the finest work achieved by game developers all over the world for that year. In recent years it has also been a platform for publishers and developers to make announcements too, and so has become one of the most anticipated events in the calendar for the gaming industry.

Take a look at our picks for the most anticipated upcoming games.

The 2018 Game Awards took place last night (or this morning if you’re in Europe) and contained a whole bunch of juicy announcements which you can find below.

What was announced at The Game Awards 2018?

Set after the events of Far Cry 5 the next instalment in the series will see a substantial change of tone as Far Cry goes post-apocalyptic. Far Cry: New Dawn will pick up some time after antagonist Joseph Seed detonates a nuclear weapon, and will feature a familiar tone to that of the Fallout and Rage series.

Obsidian Entertainment has been responsible for some of the best RPGs ever made including Star Wars: Knights of the Old Republic II, Fallout: New Vegas and Pillars of Eternity. The Outer Worlds marks a new chapter in the studio’s history although you can certainly tell that the original creators of Fallout had a hand in it

Take a look at our Outer Worlds rumours article here.

Hello Games had a rough start with No Man’s Sky thanks to some fairly creative marketing decisions but has shown itself to be a more than competent development house since then. This is reflected in the trailer for its latest title The Last Campfire which features some incredible visuals and music.

Mortal Kombat has done absolutely nothing to tame its brutal nature as the trailer for Mortal Kombat  11 features a never-ending battle between two of the series most famous icons. This one is not for the squeamish.

In a surprise announcement, the long-awaited Ashen was released at the game awards last night by developer A45. Four years in the making, not a whole lot is known about the game apart from it using Dark Souls and Team Ico for inspiration. The game is out now on Xbox One and PC.

Supergiant Games became an instant fan favourite with the release of Bastion back in 2011, and since then has also released Transistor and Pyre to wide acclaim. The announcement of Hades last night has many of us excited about another isometric adventure.

The Nintendo Switch is getting its first Marvel exclusive title in the form of The Black Order, from the developers of Ninja Gaiden and Nioh. Switch fans will be extremely excited for this one and we certainly can’t blame them.

A New Dragon Age game is on the way

While Anthem is currently taking centre stage for BioWare in the run-up to its release early next year, the developer has confirmed that not only is the Dragon Age series alive and kicking but a new game is on the way. The surprisingly long trailer that showed surprisingly little was posted on Twitter.