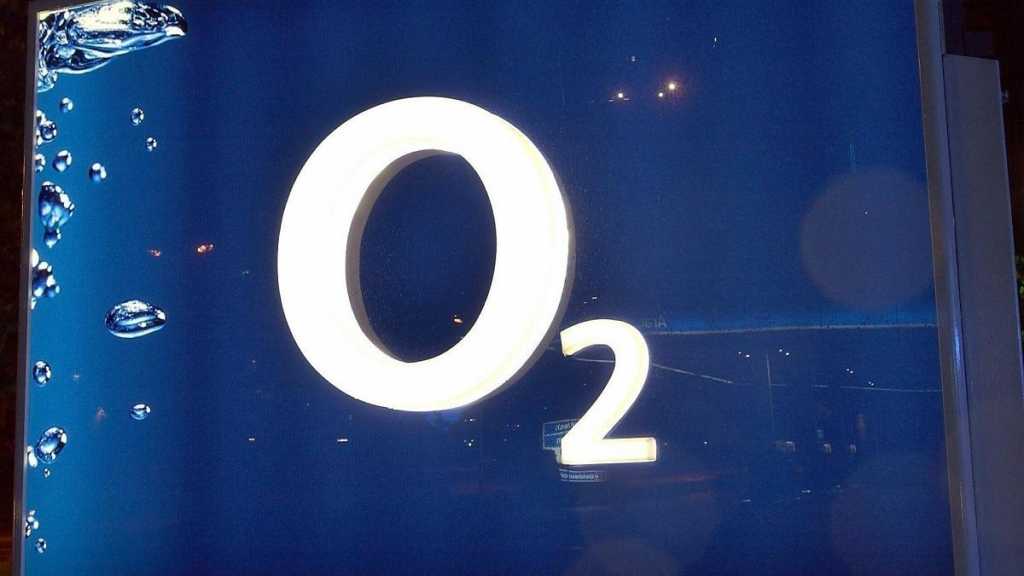 O2 is suffering a widespread outage of its 4G service this morning meaning that its customers will be unable to access its 4G network. This drop in service will also affect services that use O2’s network including GiffGaff, Sky Mobile, Tesco Mobile, LycaMobile and TalkTalk.

The problems seem to have started at around 8:00 AM this morning and are ongoing at the time this article was posted.

O2 has confirmed in a tweet that one of its third-party suppliers has identified a software issue in its system, which appears to be the cause of the fault. They’re currently working hard to resolve the issue so we would imagine it won’t be too long before its back up.

You can have a look at the O2 Status Tracker which will let you know the availability of the network in real time.

O2 have advised its customers to attempt to use WiFi where possible and have tweeted an unreserved apology.

If you’re not happy with your current provider then take a look at the best Sim Only Deals we could find, and if you’re in the market for a brand new phone altogether make sure you take a look at our picks for the best Smartphone of 2018.