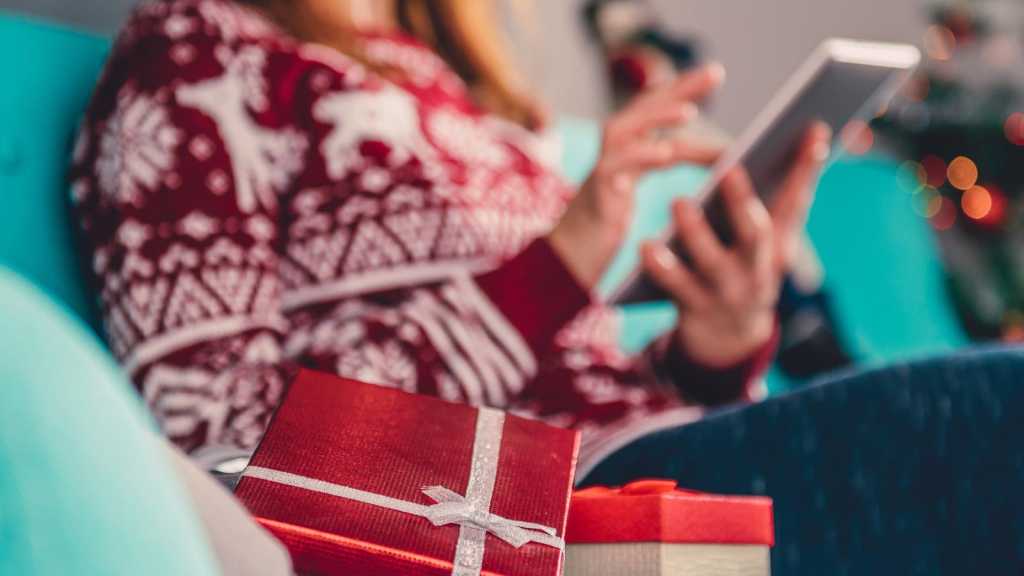 If you’re still looking for Christmas and holiday gifts it’s not too late to pick up discounts on tech and smart gadgets from Amazon, which launched its Amazon Last Minute Christmas Deals. The sale lasts until 21 December.

Many of the devices arrive before Christmas which is handy (especially when devices like the Echo Dot 3 have been running out of stock); and standard to Amazon’s sales, many deals are Lightning Deals of Deals of the Day, which means they only last for a few hours to a day, so you’ll have to be quick.

Amazon’s own devices are seeing discounts with  £20 off the All-New Kindle Paperwhite and £50 off a certified refurbished Echo Plus (1st generation).

Save on smart home bundles too with nearly £40 off the  Harmony Elite Remote and Fire TV Stick. UE Blast Bluetooth speakers with Alexa Voice Control get an impressive £110 off, now £89.99.

If you’re after PC peripheries and devices, Amazon has up to 20% off ASUS, LG, Alienware and Dell PC monitors with  £162 off LG 34in Ultrawide IPS Monitor.

Also look out for discounts on Microsoft Surface Laptops. Amazon is price matching deals from Microsoft, with the 13.5in Surface Laptop with 8GB RAM, 256GB storage and an i7 core at £1,149 – compared to the original £1,529 (Microsoft’s RRP is lower than Amazon’s). See this deal here.

This is of course, only the tip of the iceberg, with new deals being launched every day. To see all the Last Minute Christmas deals, check out Amazon’s dedicated page. We will also be adding the very best Amazon deals to our dedicated round up.