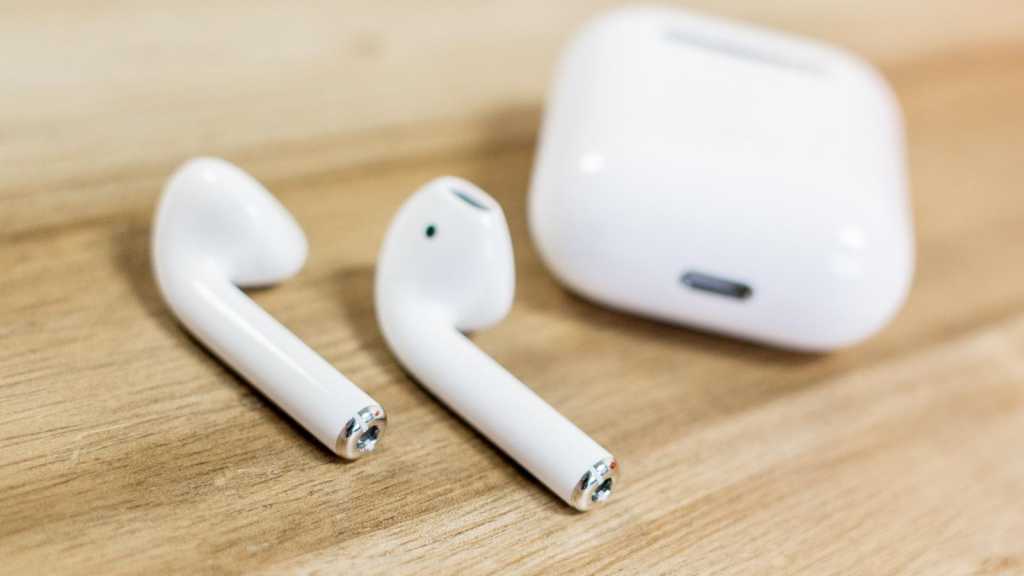 It’s been a while since the AirPods came out in 2016 and they’re still selling like hot cakes. At £159.00 they’re certainly not cheap but seem to be a firm favourite with consumers. Our own review praised the sound quality and amount of features included, but if you’re not an Apple user then we’ve gathered the best alternatives to AirPods right here.

Apple has reportedly been awarded a patent for a new generation of AirPods featuring biometric sensors and the ability to wear them in either ear. The patent application was originally spotted by 9to5Mac and suggests a symmetric design that allows it to sit comfortably in either ear with sensors that are “configured to be pressed up against a portion of the tragus”. These sensors could help in health monitoring by measuring heart rate among other things, potentially combining with the rest of Apple’s health monitoring ecosystem.