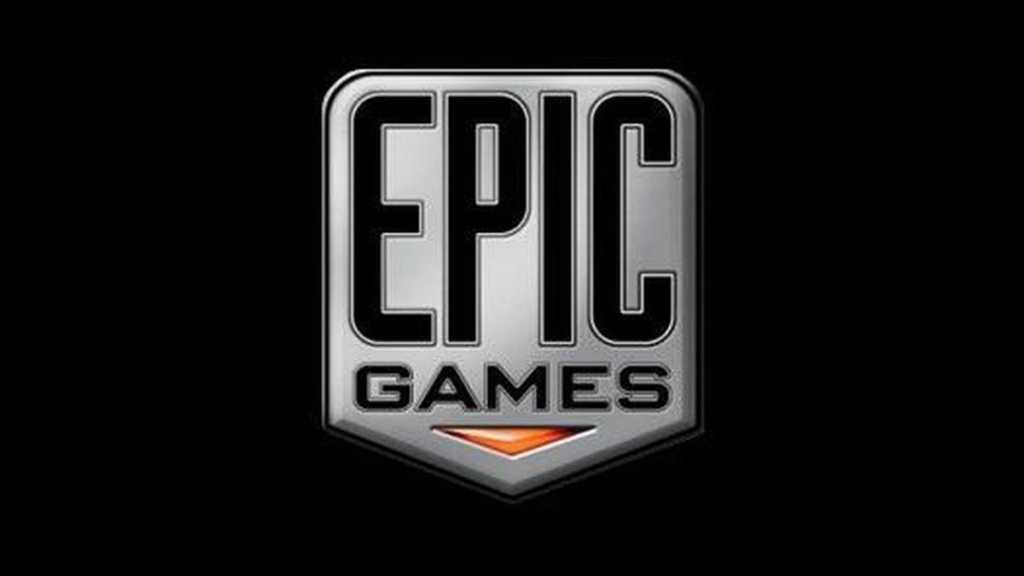 Epic Games is planning to launch its own game marketplace to rival the Steam platform which is managed by legendary developer Valve. The full announcement will come at this year’s Game Awards which will take place this Friday in LA.

Epic’s own store will launch with a collection of PC and Mac games and will plan to open up to more developers next year. This will be a welcome change for developers allowing an alternative to Steam, as the cut Valve takes on games sold through its platform is around the 30% mark whereas the Epic store will reportedly only take 12%.

Take a look at our best upcoming games right here.

Epic has also promised to waive royalty fees for games built on the Unreal engine if purchased through its store, while the platform will also be open for games built upon the Unity engine too. Epic is also helping to entice content creators to the platform by allowing them to receive a cut of game sales from developers, with Epic promising to cover the first 5 percent of creator-revenue-sharing for the next 24 months.

This is all looking good but Steam is firmly entrenched in the computers of PC gamers and Epic will have a difficult time pulling people from the Platform entirely. However, it’s certainly making all the right moves and noises to have a chance of pulling this off – there are not many entities in the gaming world that could attempt this but Epic is certainly one of them.