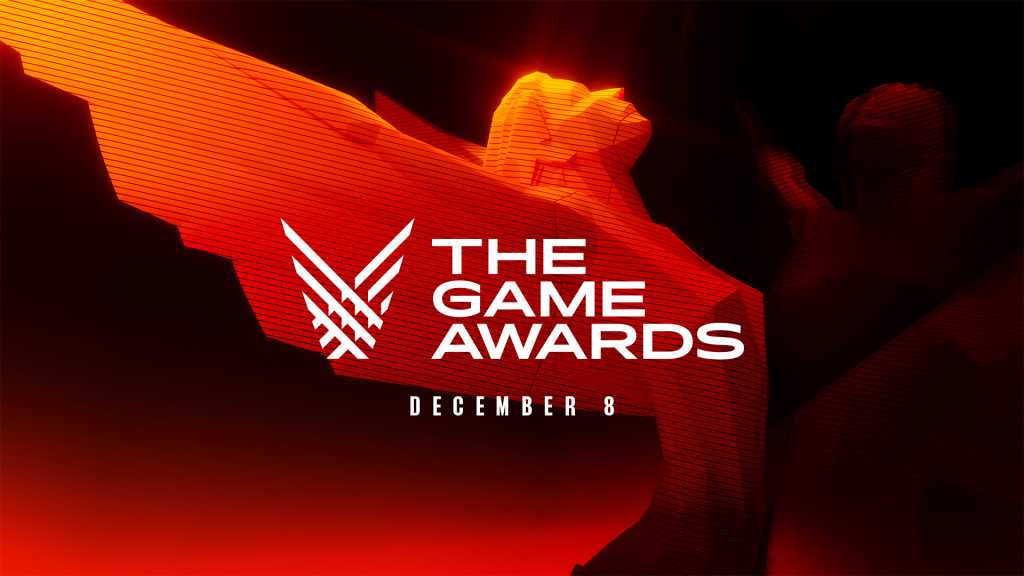 Its time for the Game Awards, an annual event that celebrates the achievements of developers in the past 12 months. However, there are usually new game trailers and reveals sprinkled in for the thousands of fans that tune in from home, making it a must-watch event whether you care about the prizes or not.

If you want to know when 2022’s ceremony takes place, how to watch it and what to expect from the show this year, then keep on reading.

The Game Awards will be airing tonight, Thursday 8 December 2022. It will kick-off at the following times:

The runtime has not been confirmed. However, Geoff Keighley confirmed on Twitter Spaces that it will be “significantly shorter” than last year’s event, which took around three and a half hours. Either way, if you’re in the UK, you’re in for a late-night/early morning.

The event will broadcast live from the Microsoft Theatre in Los Angeles, where an in-person ceremony will be taking place.

We have embedded the stream above, so you can bookmark this page and watch directly from here.

Streamers will also have the option to co-stream the event as it airs for live reactions. You can sign-up for co-streaming here.

If you’re in the US and you want the big screen experience for the evening, then IMAX theatres will be doing screenings.

Who will be presenting the awards?

Geoff Keighley is back to host the evening, and as usual there are numerous celebrities and games industry icons appearing to help distribute the awards.

The following guests have been confirmed:

There will be a performance from Hozier, who will be singing Blood Upon the Snow from God of War Ragnarök. 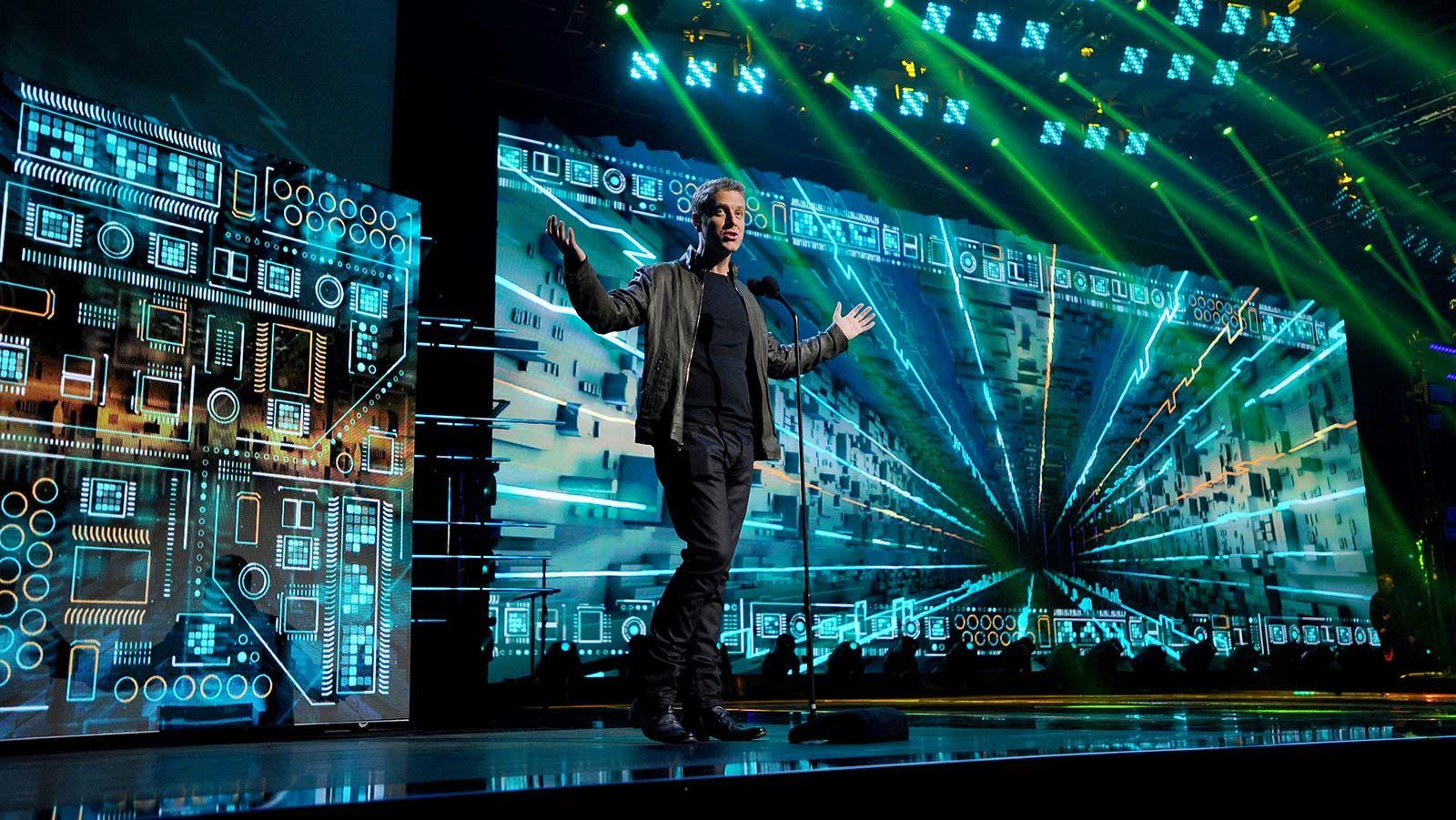 What trailers and announcements will be made?

Besides those getting awards, we’ll also see a whole bunch of exciting news for 2023 and beyond, including trailers and new game reveals, special in-game events, and even playable demos dropping during the show. There’ll also be a Game Awards Sale that runs across multiple PC and console storefronts.

We already have confirmation that there will be news about the following titles: Star Wars Jedi Survivor (the sequel to Fallen Order), Tekken 8, Baldur’s Gate 3 and Destiny 2: Lightfall, as well as a mysterious project from the renowned developer, Hideo Kojima.

There are also rumours that we will get news about a new Crash Bandicoot game, as well as Final Fantasy XVI.

Nominations have now been revealed, with God of War Ragnarök, Elden Ring and Horizon Forbidden West all leading the pack.

The winners are decided by a combination of jury and audience votes. Audience vote only counts for 10% of the overall score – the remaining 90% is decided by the voting jury.

Audience votes are now closed across all categories. This also includes the Player’s Voice – an award decided entirely by public voting. At the last check, Sonic Frontiers and Genshin Impact were at a dead heat for the win.

Here are all the nominees for the 2022 Game Awards:

Game of the Year