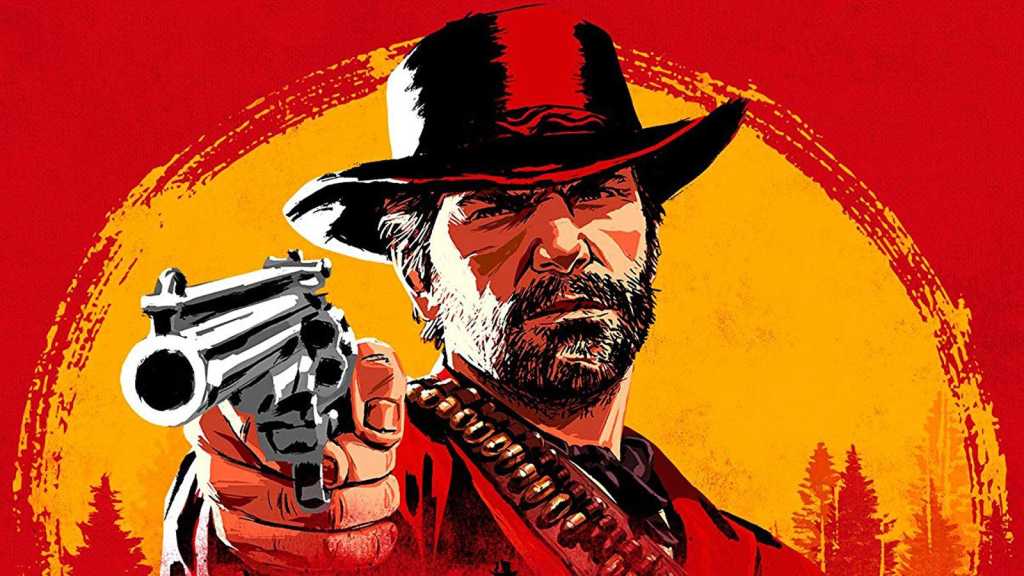 Amazon’s Black Friday sale started on 16 November, and we’ve been seeing serious discounts since. Now, just ahead of Black Friday, Amazon has dropped huge discounts on PS4 and Xbox bundles and up to 40% off games.

Amazon isn’t the only place you can pick up gaming deals though. GAME has launched its Black Friday sale as well. Here’s what to expect from each retailer.

As of 6pm on 22 November, Amazon’s Black Friday sale just got a whole lot more exciting for gamers. There are discounts of up to 40% on some of the best video games you can buy right now for Xbox One, PS4 and Nintendo Switch. See all video games deals at Amazon here.

As for consoles, Amazon deals include Xbox One X 1TB console bundles with games like Fortnite, Forza 4, Battlefield V, Spyro Trilogy Reignited, and the new Assassins Creed Odyssey (to name a few titles).

Some of these bundles, which are usually between £510 and £530, are now just £399.99 and include special editions of Assassins Creed Odyssey and Fallout 76 that are exclusive to Amazon:

See our round up of the best Xbox Black Friday deals here.

You can get 1TB PS4 Pro console bundles with FIFA 19, Fallout 76, and Spiderman, and 500GB PS4 consoles with Red Dead Redemption 2 and Call of Duty 4. Here are some of the PS4 bundles Amazon is offering, with nearly £70 in savings on the COD bundle below:

We also have a dedicated round up of the best Black Friday PS4 deals here.

If you’re on the look out for a good Switch deal, Amazon’s bundles are brilliantly priced. The console on its own is also the cheapest we’ve seen so far at £249. See deals here.

We’ve got a round-up of all the best Nintendo Switch deals.

Not to be outdone, GAME has its own Black Friday sale on consoles bundles with popular titles. You can expect bundle offers with Now TV subscriptions as well, many of which are online only, such as:

Head over the Game now to get these deals before they go.