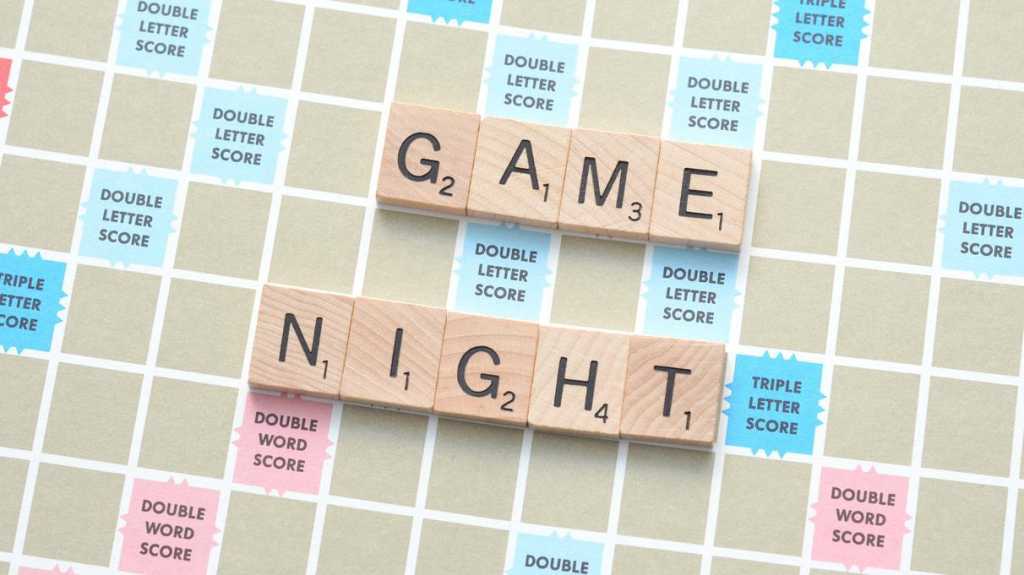 The nights are getting darker and colder, which makes it the perfect time of year to get cosy with a hot drink and some fun board games. Getting a deal now will set you up perfectly for winter months and Christmas fun.

Many retailers are offering big discounts in the run-up to the festive period: we recommend checking Amazon, Zatu, Very, Smyths,  Argos and John Lewis in the UK, and Amazon, Target and Best Buy in the US. But our bargain hunters have listed the best deals below, saving you the trouble of trawling all the retailers separately.

We’ve rounded up great discounts and savings on a wide variety of high-quality board games, including the latest and greatest as well as some true classics. Be aware, however, that not all games are suitable for all ages.

There are, of course, lots of different types of board games, from party games to seriously competitive ones. We’ve tried to find a mix of different options so you can find something that’s right for you. 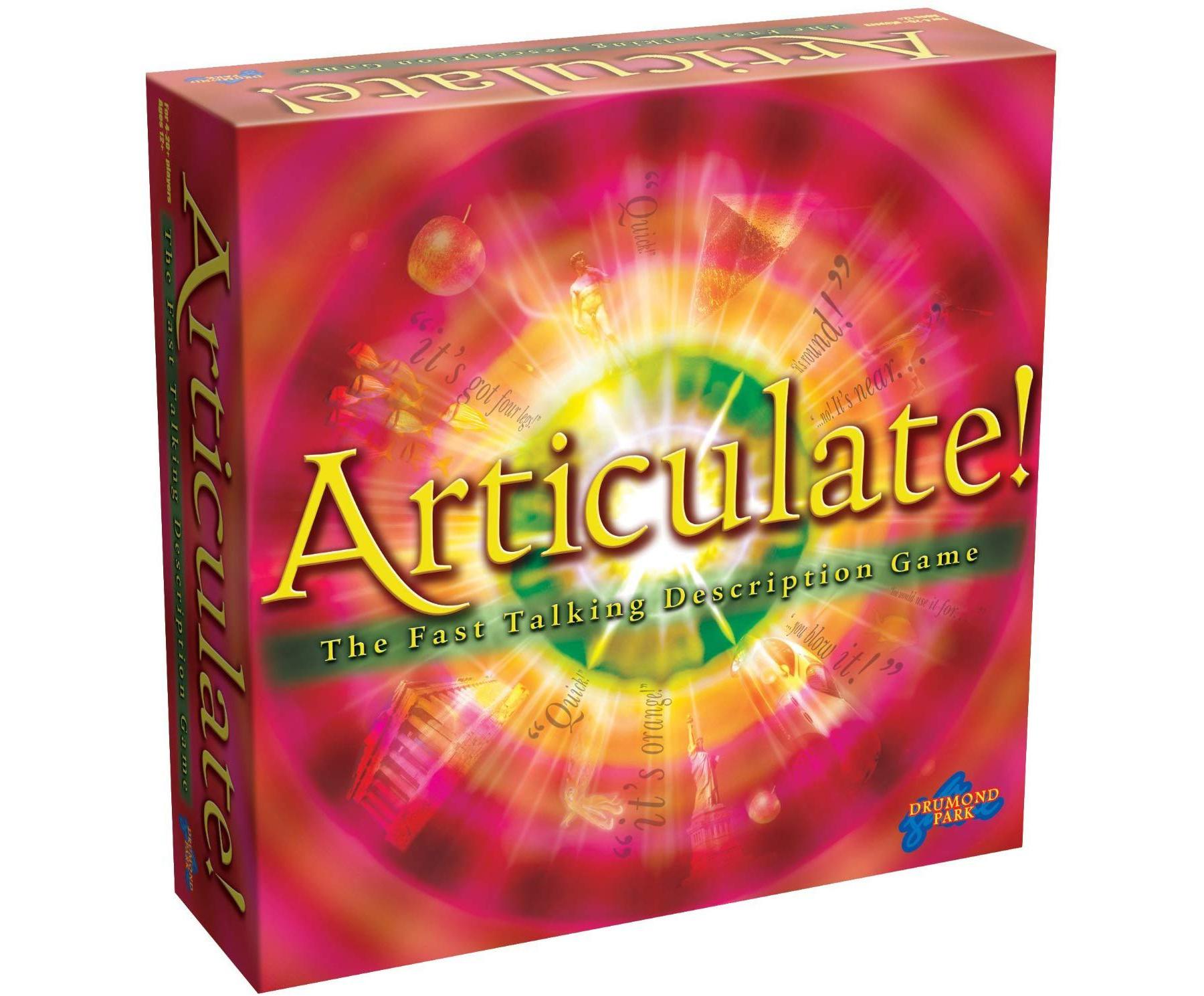 Exceptional price on a terrific party game, in which you try to describe items as quickly as possible without saying the name of the things themselves. Harder than it sounds, and lots of fun. 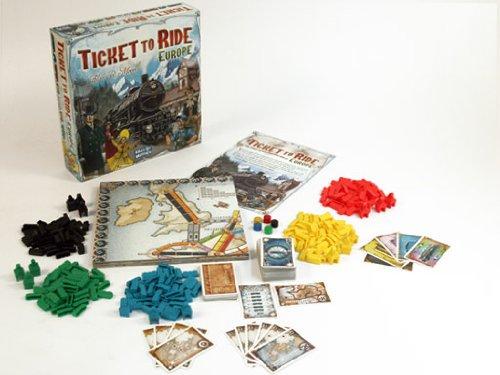 Grab the European edition of the popular Ticket to Ride game – which features in our best board games roundup – for train rides from Edinburgh to Constantinople. Many feel this is a better game overall than the US-based original, because the rules have been gently tweaked.

Zatu always has good prices on board games, but over the Black Friday weekend you can make a small additional saving: if you buy three games and use the code BOARD3 it’ll knock 3% from the price.

Now That's What I Call Music Board Game 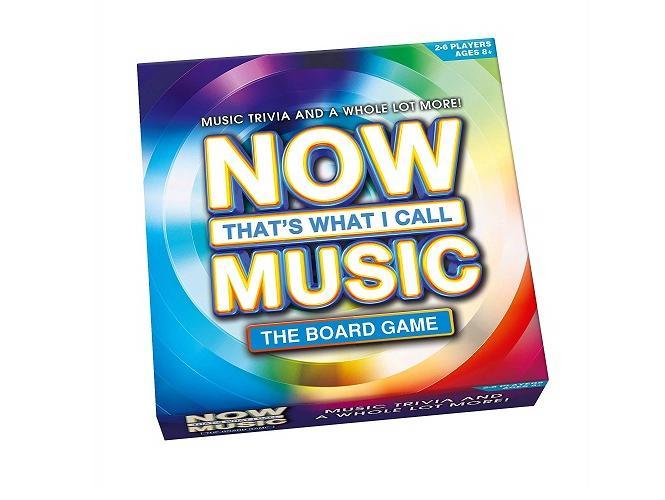 This is the board game of choice for all the music lovers out there, now with a big saving – and it’s even dropped an extra 30p since 22 November. 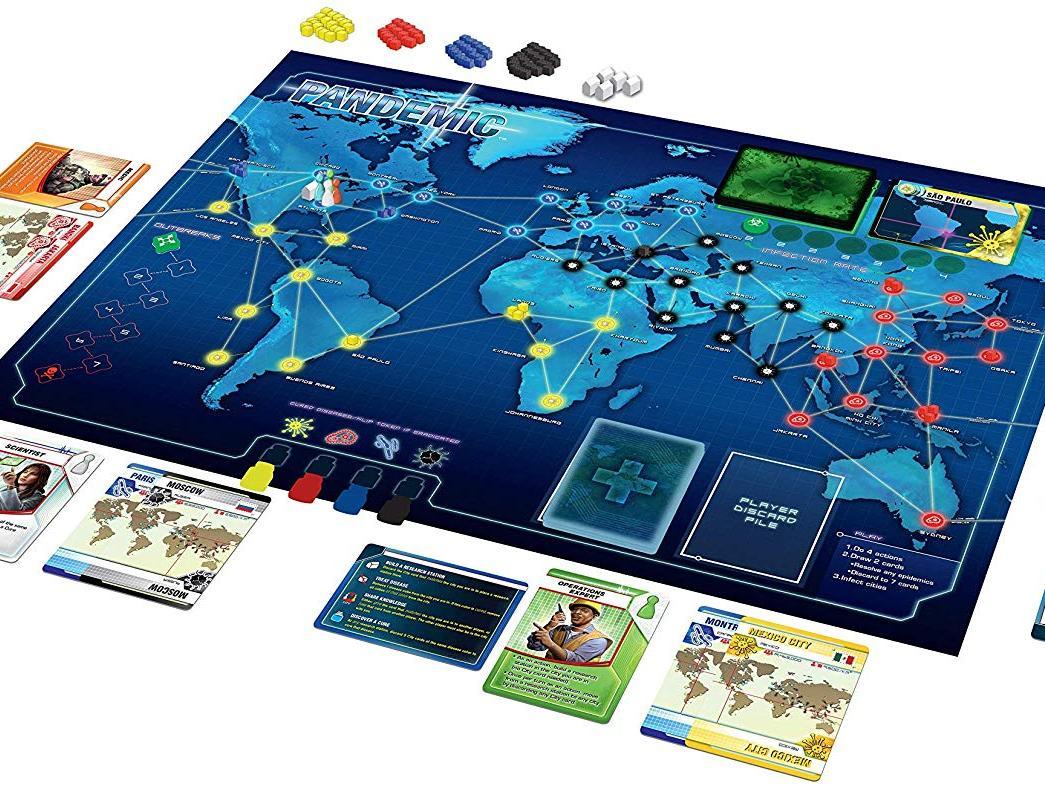 Pandemic is a terrific game, in which you play co-operatively to save the world from four diseases, and either all win or all lose. A good deal, this. 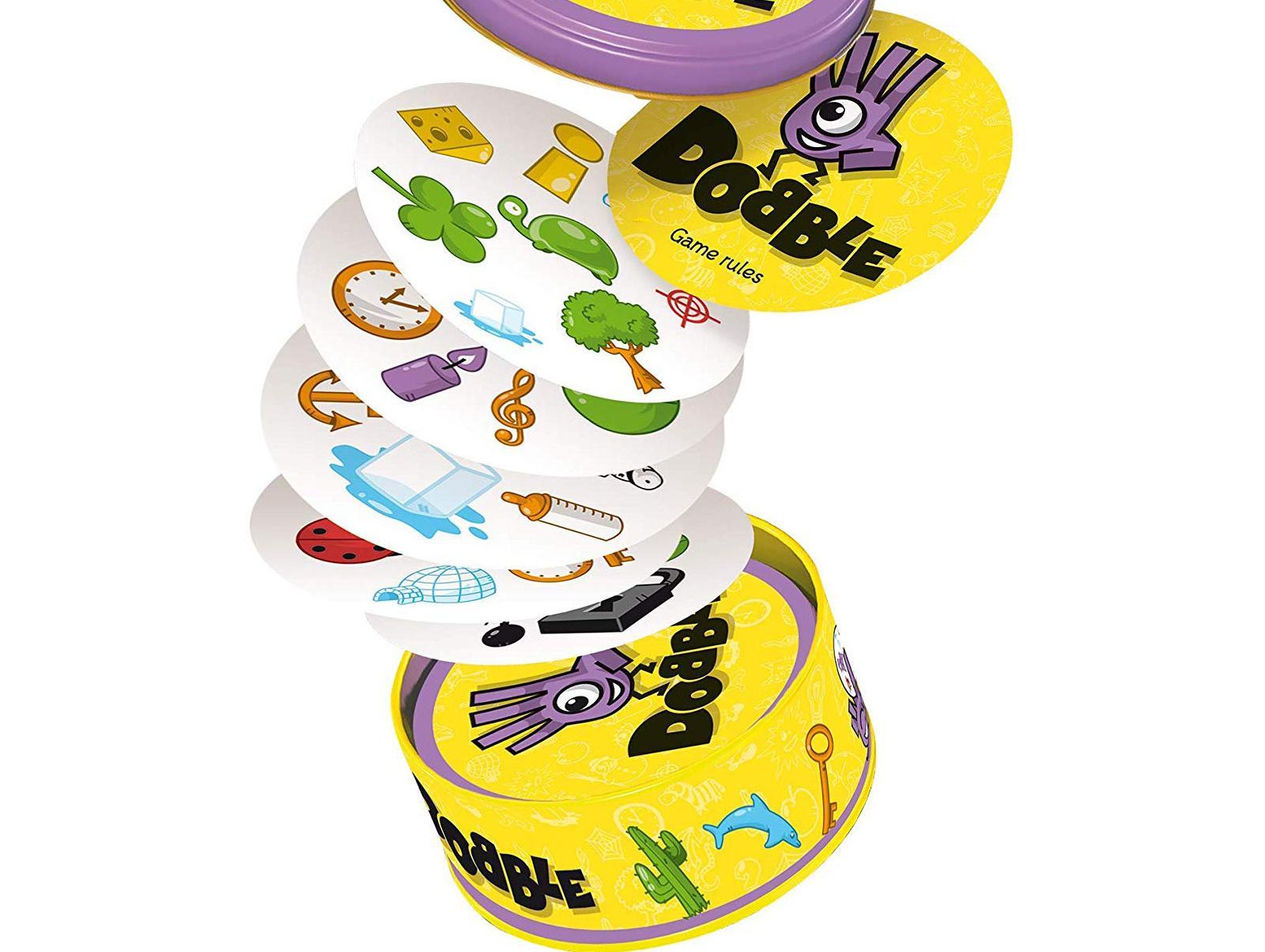 This is a delightfully simple and engrossing card game, in which you try to spot which symbol appears on two cards before your competitors do. 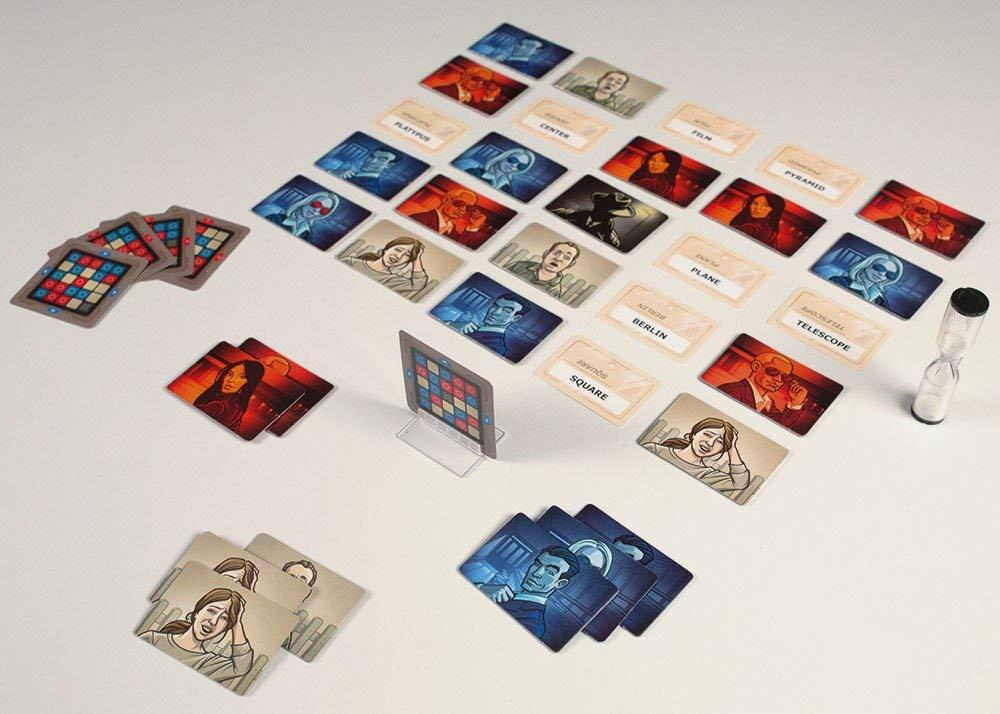 This is an excellent price, but more importantly it’s a truly excellent game, all about clever clues and being on the same wavelength as your teammates – or not. A fun and reliable conversation starter, it’s top of our Best party games article. 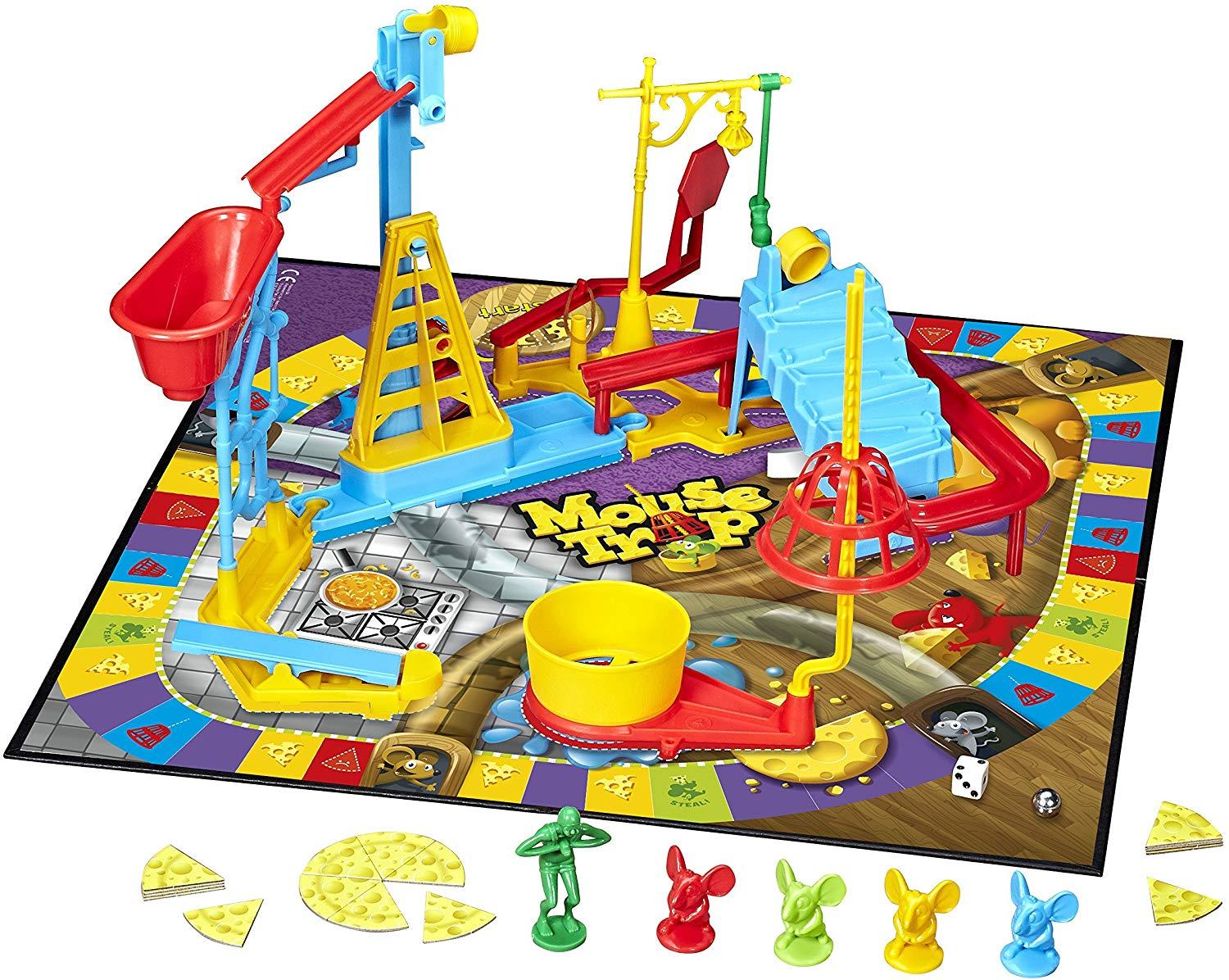 Vermin-snaring fun for all the family, at a decent price. Note that plenty of other vendors are matching this offer, including Amazon and Very.

There’s some debate over the RRP, too; Amazon thinks it’s £23.99, but we’re being conservative. 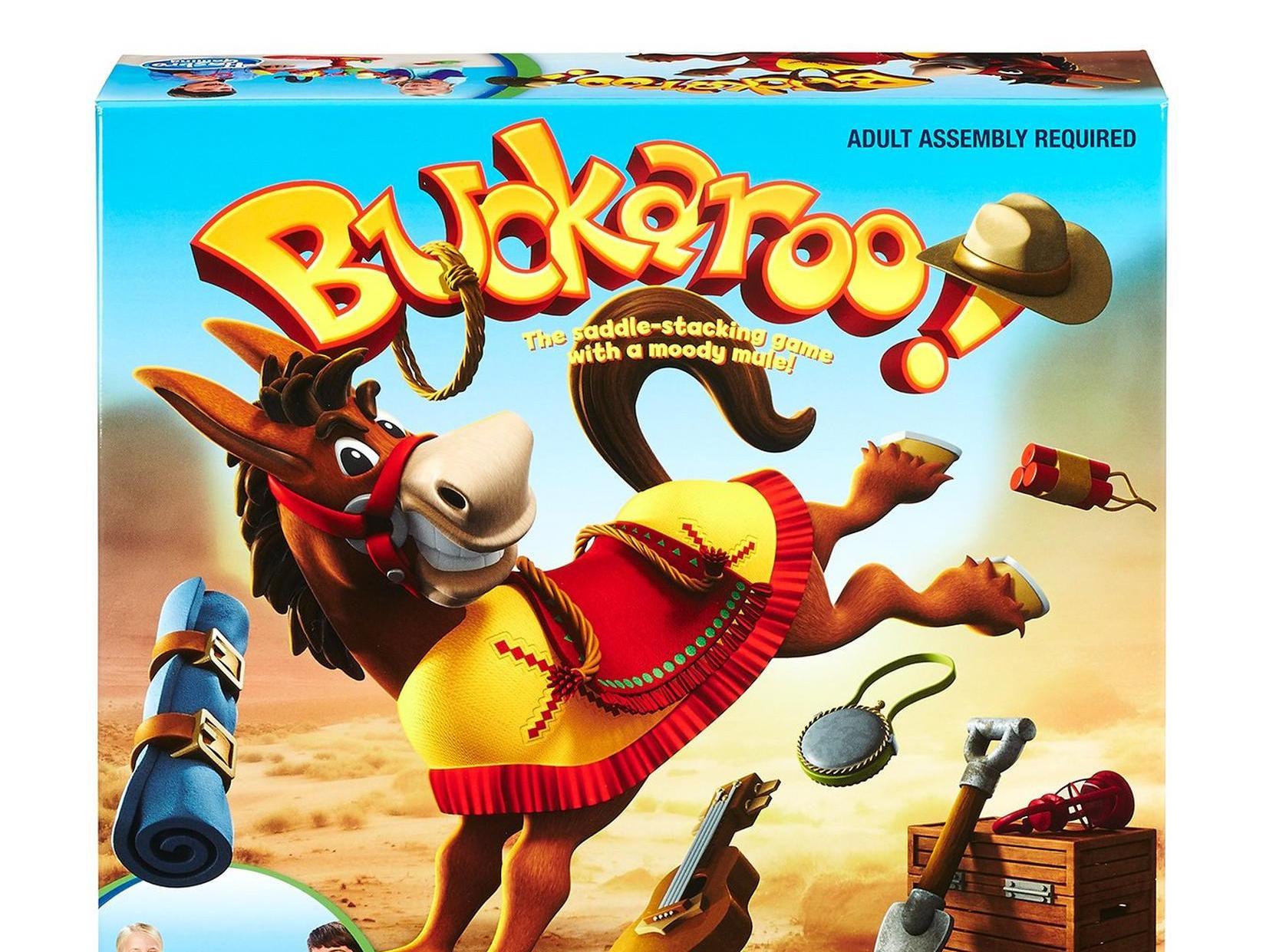 A kicking deal on the classic donkey-encumbering party game. Smyths is matching this deal, and Argos is asking only a penny more. 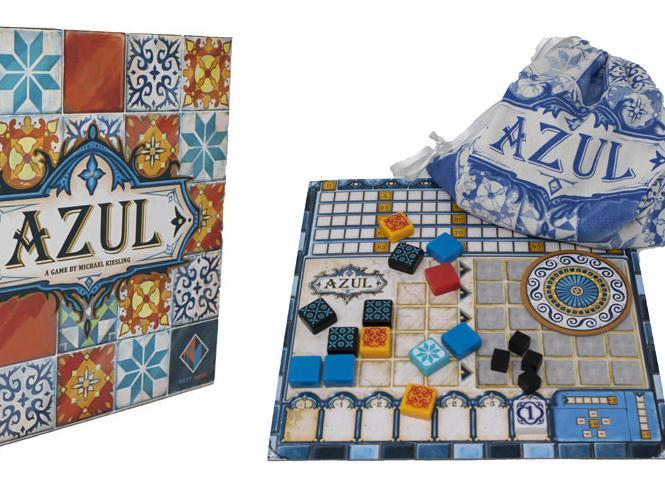 Azul is a beautifully designed game about picking up coloured tiles and arranging them cunningly into point-scoring patterns. Can be relaxing or cutthroat, depending on the crowd.

Betrayal at House on the Hill 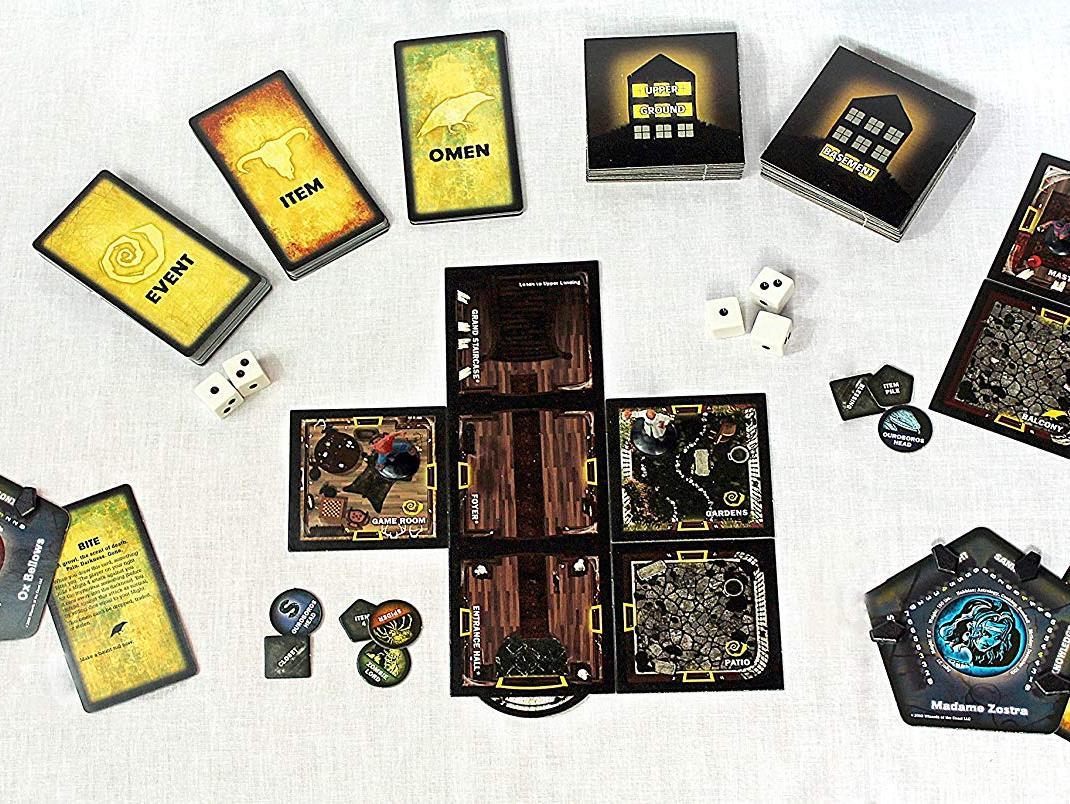 If you’re into horror and semi-co-operative gaming, Betrayal at House on the Hill is perfect for you. In which case, get it now while the price is low – it’s gone up by a quid since 22 November, but it’s still miles ahead of Amazon or anyone else. 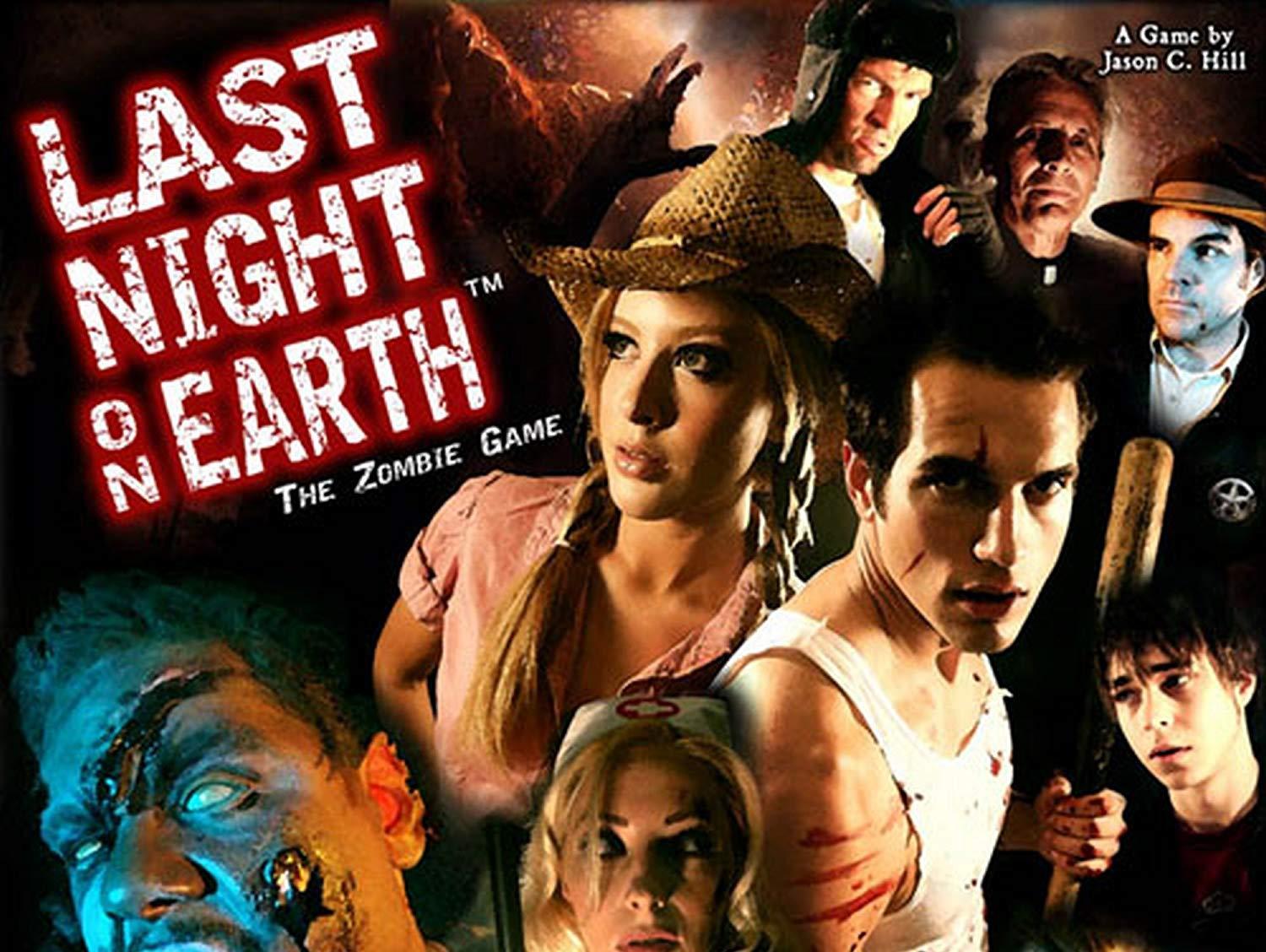 An improved deal for this popular survival horror zombie game, having dropped by a fiver since 22 November. 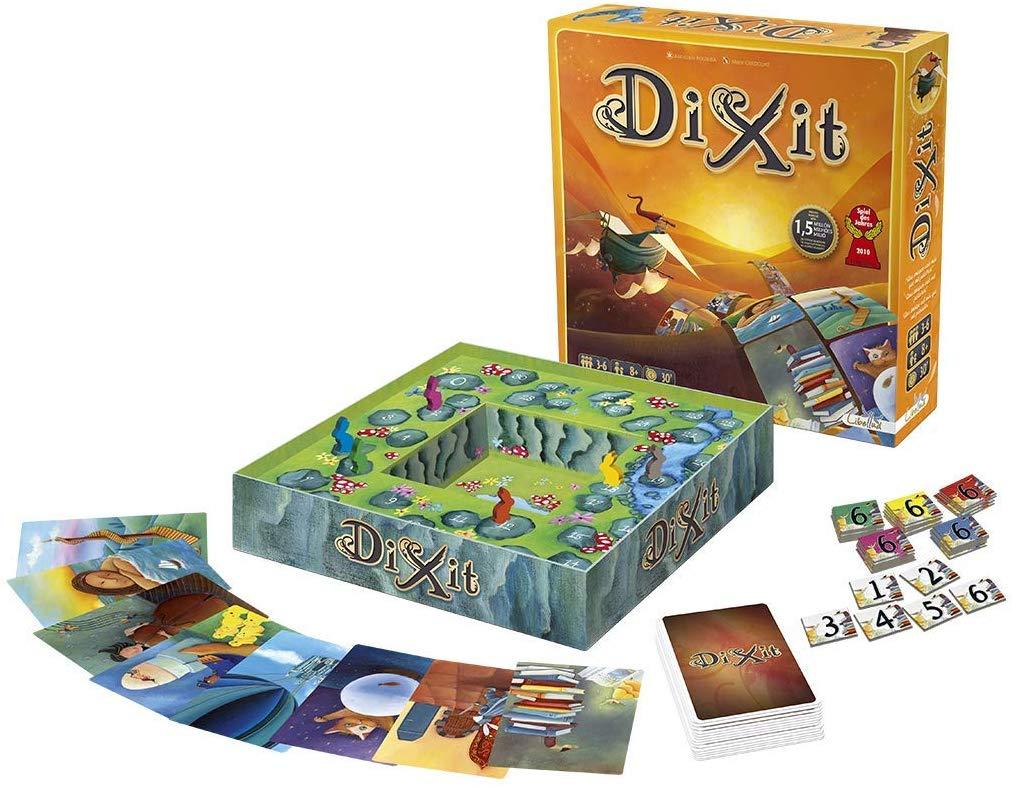 Amazon’s superb deal (it was £16 on 6 November) on this inventive and popular storytelling game is gone; Zatu’s offer is the best currently available.

Our only worry is that the sales page shows artwork for Dixit Odyssey, a different version of the game. We’re fairly sure that’s just an error, since the site sells that on a separate page, but it might be worth checking before you buy. 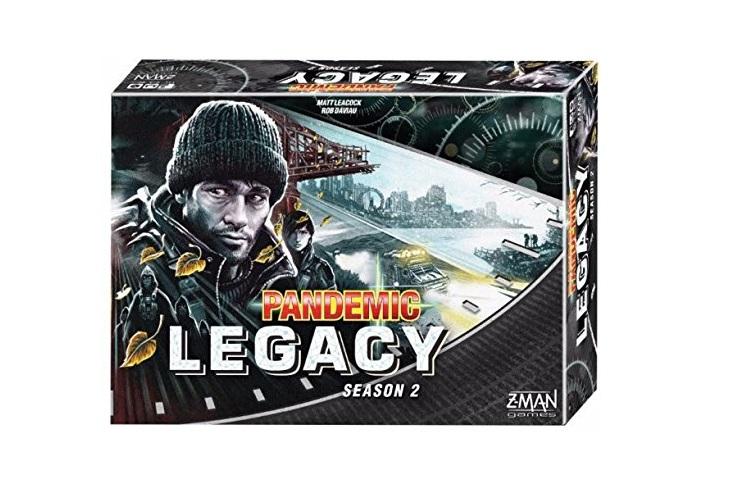 The follow-up to the critically acclaimed co-operative game Pandemic, in which you team up to cure disease around the globe. In this Legacy version your decisions in one game affect future games; you’ll be gripped by the fight for survival. 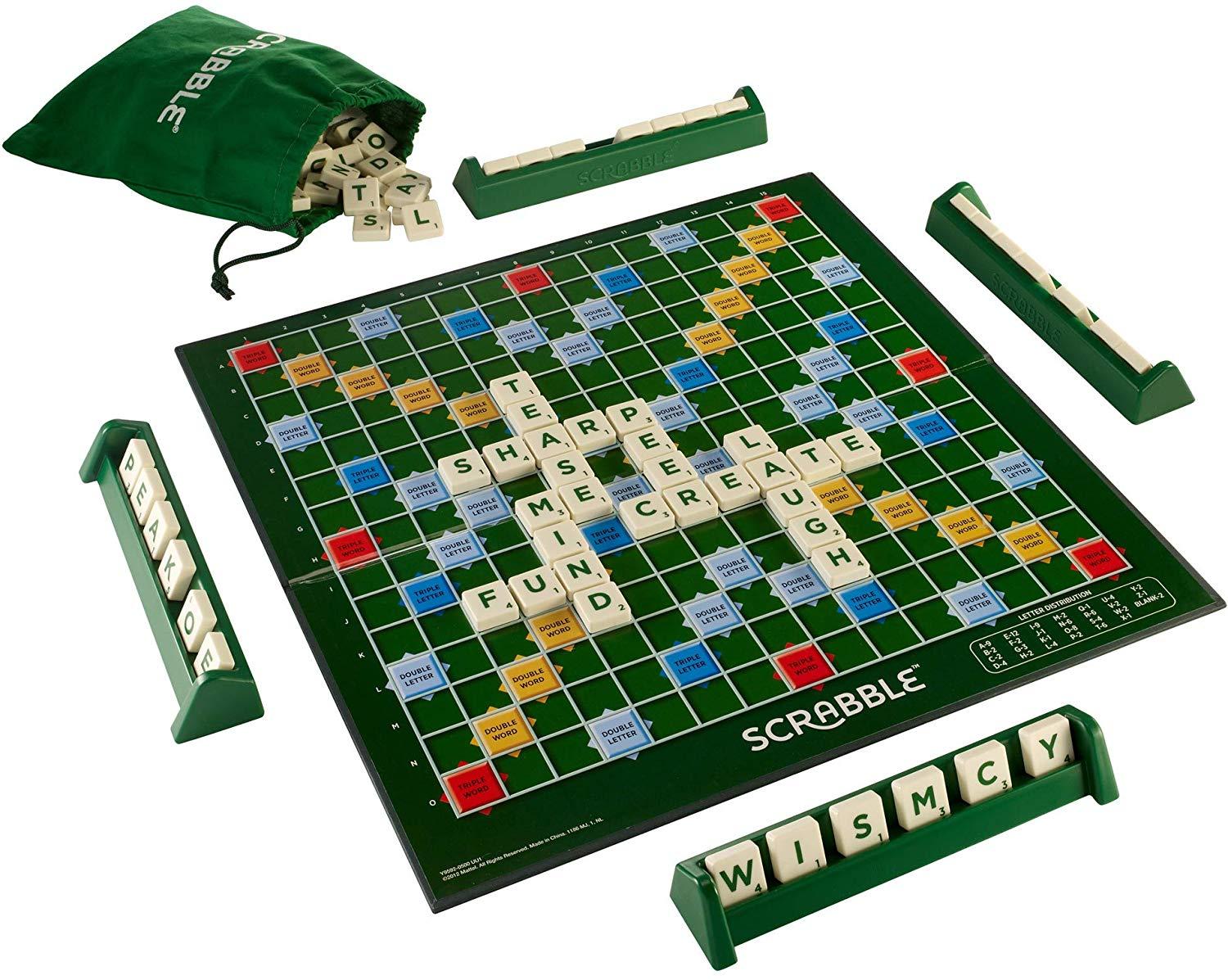 Memorise those two-letter words and destroy your family at this classic word game. It’s dropped by a pound since 20 November. 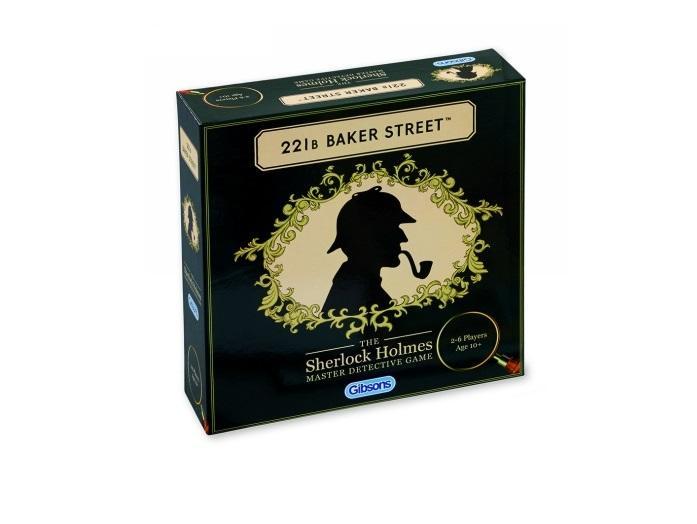 A shame: this cryptic detective game has gone up in price, having dropped as low as £15.48 on 22 November. Still not a bad deal, but we’d wait for a better one.