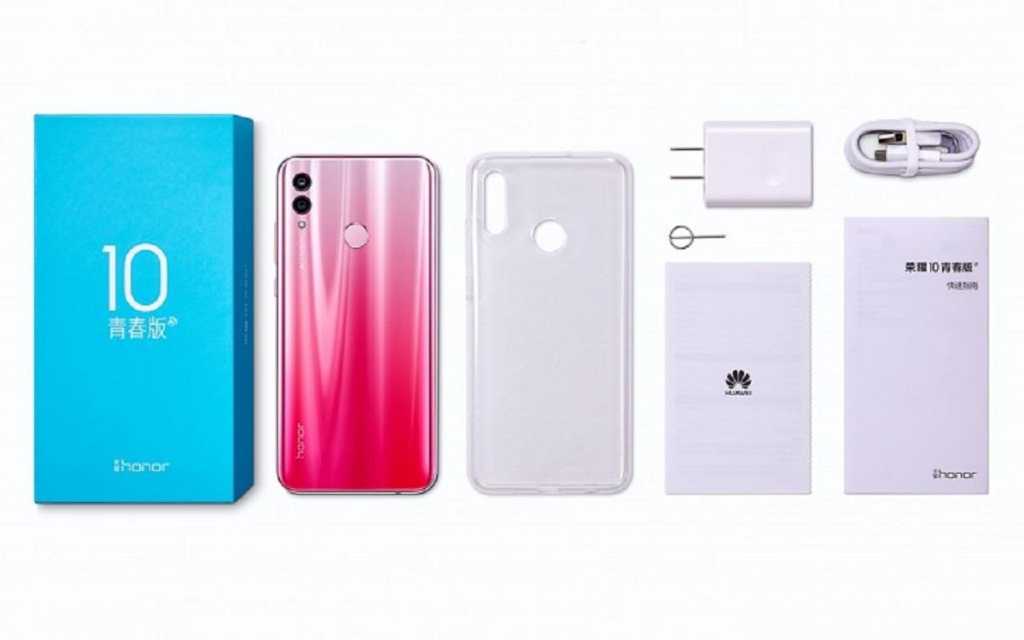 The Honor 10 Lite will soon be upon us as the budget version of the extremely impressive Honor 10 flagship. The previous versions have dominated our mid-range and budget phone charts and we’re expecting more of the same to come.

The upcoming handset has been the subject of more than a few leaks and rumours over the past few months, but we finally have some more concrete information about Huawei’s latest release and specifications for the Honor 10 Lite.

The 10 Lite will unsurprisingly be a stripped down version of the Honor 10 which we thought was a fantastic phone in our own glowing review. Huawei is making some extremely impressive products at the moment and we’re expecting the 10 Lite to be no exception. 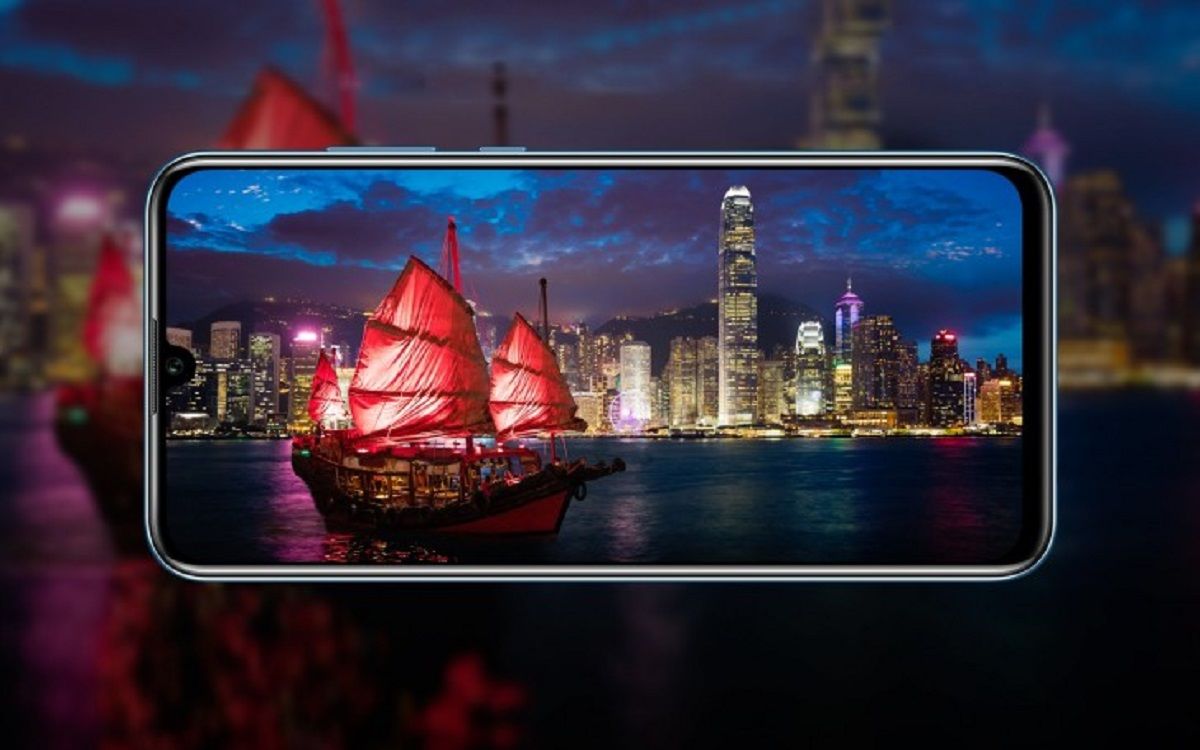 On the design front, the device seems to borrow heavily from the Honor 10 as we would expect. Not that this is a bad thing at all as it is a very slick looking device with the design language making the phone appear far more premium than the price tag suggests.

Considering we believe the Honor 10 to be the premier mid-range device because of its outstanding value, the 10 Lite could really shake up the market if it is priced competitively.

Make sure you take a look at our recommendation for the best mid-range phones of 2018.

We’re expecting to get the official information on 21 November from an Honor event taking place in Beijing when all details of price and availability will be released.

The phone is suggested to be available in Midnight Black, White, Gradient Blue and Gradient Red colour options and come in three different hardware variations (with up to 256GB storage via MicroSD):

The device is said to run Android 9.0 Pie with EMUI 9.0 on top, and will support Dual SIM functionality. It will feature a dual camera setup on the back; one 13MP at f/1.8 and another 2MP. The front will see a 24MP camera at f/2.0.

Additional features include a rear-mounted fingerprint sensor, a 3.5mm audio jack and a 3400mAh battery.