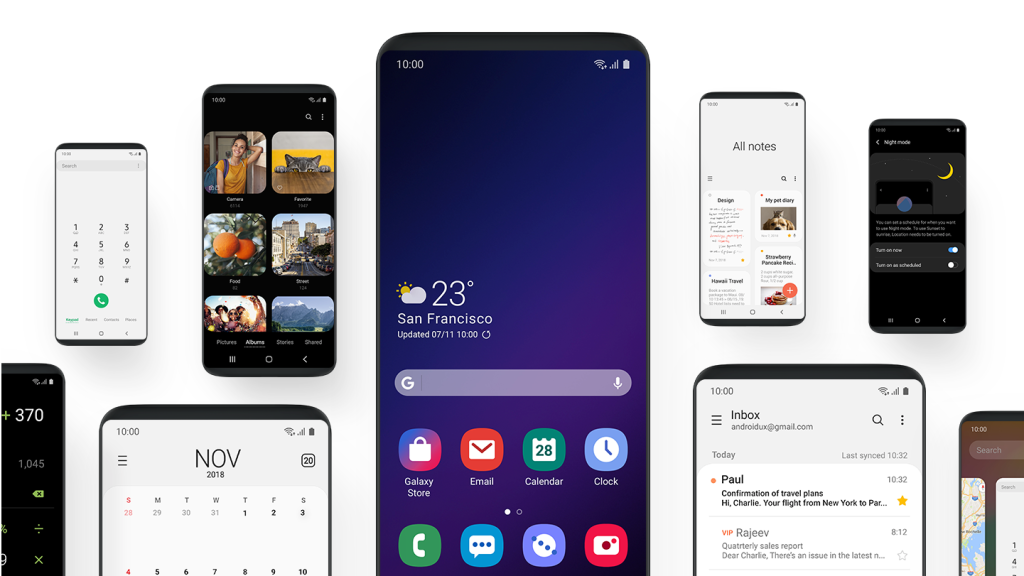 At its recent annual developers conference in San Francisco, Samsung unveiled a new-look user interface that will soon be replacing the existing one found on the company’s flagship phones. One UI has modern features, layouts, and modes which could all make it a welcome upgrades for Samsung users.

We take a look at what you can expect from Samsung One UI.

How is it different to the current Samsung interface?

While the Samsung Galaxy range has been hugely popular, the user interface has been a constant bone of contention. Earlier models like the S4, S5 and S6 came with TouchWiz, which featured garish colours, way too many pre-installed apps, and generally could be a bit of a mess.

By the end of 2016 the Korean giants had fine-tuned and slimmed down the interface to the point where it was renamed the Samsung Experience. This has been the smoother software that users of the S7, S8, Note 8, S9, Note 9 and Plus models have enjoyed ever since.

Now, things are about to change again, but this time in a way that’s more than just a paint job.

One UI marks a new approach for Samsung, making it easier to use devices single-handed, helping you to focus on one thing at a time, alongside improvements to the general experience. 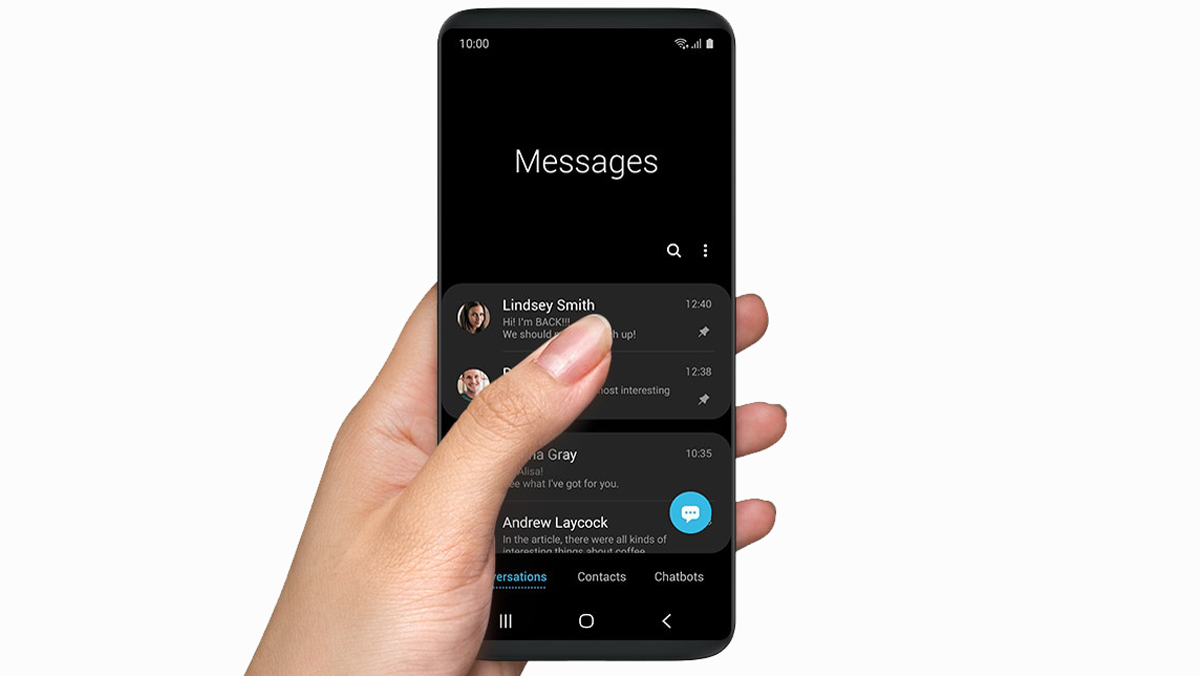 Settings have been grouped together into elegantly separated sections that make it easier to differentiate between things, there’s a new Night Mode that can be set to come on at specific times and works across the whole UI, and the overall approach has been to move control options to the bottom of the screen where they are nearer to your fingers.

You will also be able to swap the classic Android software buttons for swipe gestures if you prefer that method, much like on Android 9 Pie. 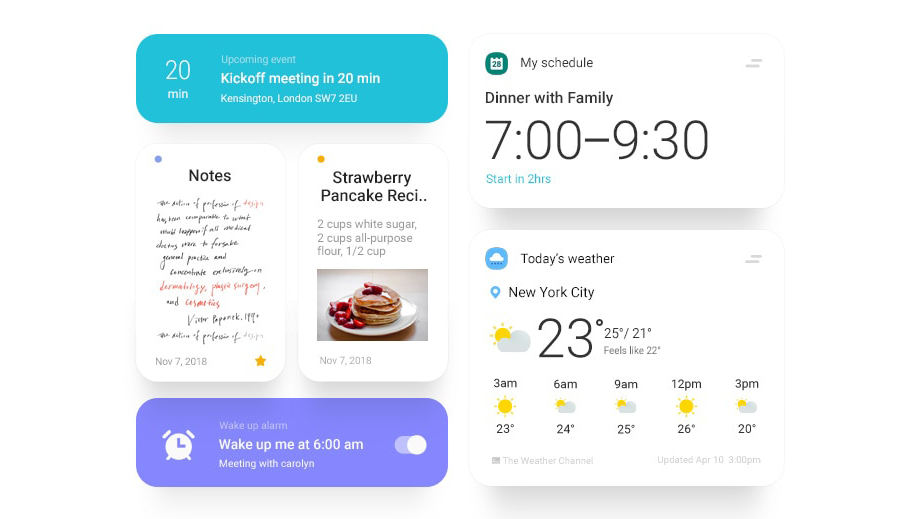 Which Samsung phones will be getting One UI?

So far, we know that the upcoming Galaxy S10 and Samsung’s foldable smartphone the Galaxy X/F will be getting One UI as standard. These models will also get the new interface:

Those considering upgrading to the newer models should take a look at our Samsung Galaxy S9 Deals and Samsung Galaxy Note 9 deals guides to ensure you get the best price.

When is the One UI release date?

Samsung has yet to confirm the release date for One UI, but early indications are that it will be in the first few months of 2019. With the Galaxy S10 expected to arrive in February 2019, we think this is when the One UI will make its debut.

Those who have a Samsung Galaxy S9 or S9+ can sign up for the Beta testing program that lets you try out One UI before it’s officially released. Bear in mind that beta software can often be unreliable and buggy as it’s in the testing stage, so be prepared for some issues along the way.

To sign up you’ll first need to download the Samsung Members app or Samsung+ in the USA. Log in with your Samsung account, go to Notices and select the One UI Beta Program Registration option.

With your application submitted you now need to open up Settings > Software Updates, then tap the Download Updates Manually option. If the beta software isn’t readily available for your device, you should check back to this setting every few days until it appears.