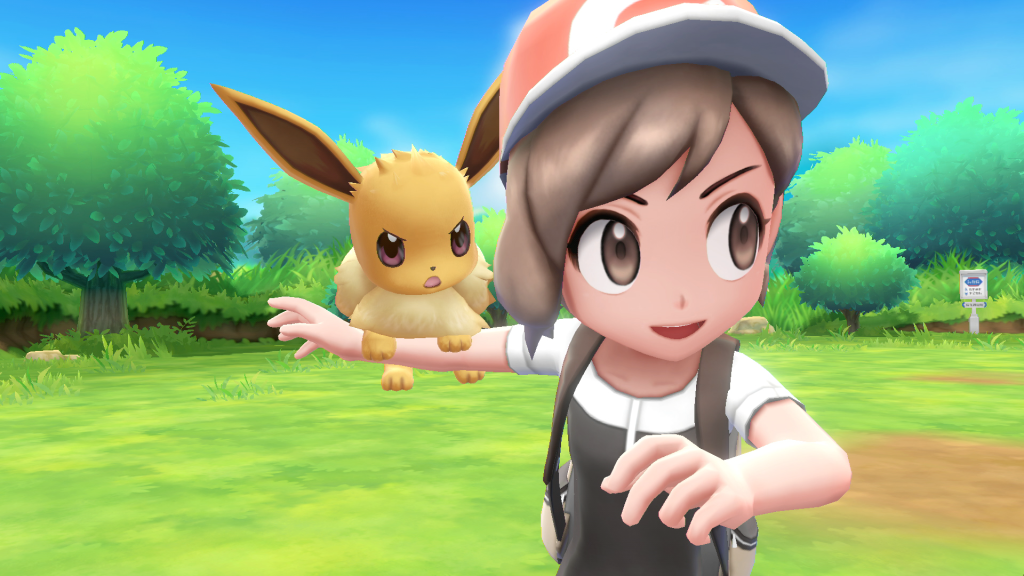 Evolving your Pokémon is a key part of any Pokémon game, and the new titles Pokémon Let’s Go is no exception. But, just like Ash in the old anime, sometimes you just don’t want your adorable Pikachu or Charmander to evolve into something more fearsome looking even if it is more powerful.

With some Pokémon – like Pikachu – avoiding an evolution is easy, because they don’t evolve unless you use an Evolution Stone. If you want your Pikachu to stay sweet and fluffy, just avoid using a Thunder Stone and you never need see it transform into a Raichu.

How to stop an evolution

For Pokémon that evolve by levelling up you’ve got to be prepared to stop it though. Luckily, it’s easy: as soon as you see the evolution animation kick in, just hit ‘B’ on your controller (or whatever serves as the Cancel button on your controller of choice – it’s the physical button in the red part of the Poké Ball Plus, for example) and the animation will stop, and your Charmander or other Pokémon will stay just as it is.

Can I evolve a Pokémon after stopping the evolution once?

Good news and bad news here, in a way. Yes, even if you decide to stop an evolution you can change your mind and have that Pokémon evolve later on.

That’s because the Pokémon will try to evolve again the next time it levels up. And the next time. And the time after that. In a way, that’s the bad news: if you’re committed to keeping a Pokémon unevolved, you’ll have stay alert and be ready to cancel the evolution every single time that Pokémon levels while it’s in your party.

Is there a way to permanently stop a Pokémon evolving?

At the moment it doesn’t look like it. Some previous Pokémon games included an item called the Everstone, which a Pokémon could hold to stop it from ever evolving. Unfortunately, the holding mechanic doesn’t exist in Let’s Go, and so far we haven’t discovered any equivalent item or mechanic to permanently stop evolutions.

So like we said: if there’s a Pokémon that you know you don’t want to involve, you’ll either have to pay attention every time it levels up, or take it out of your party to be safe.