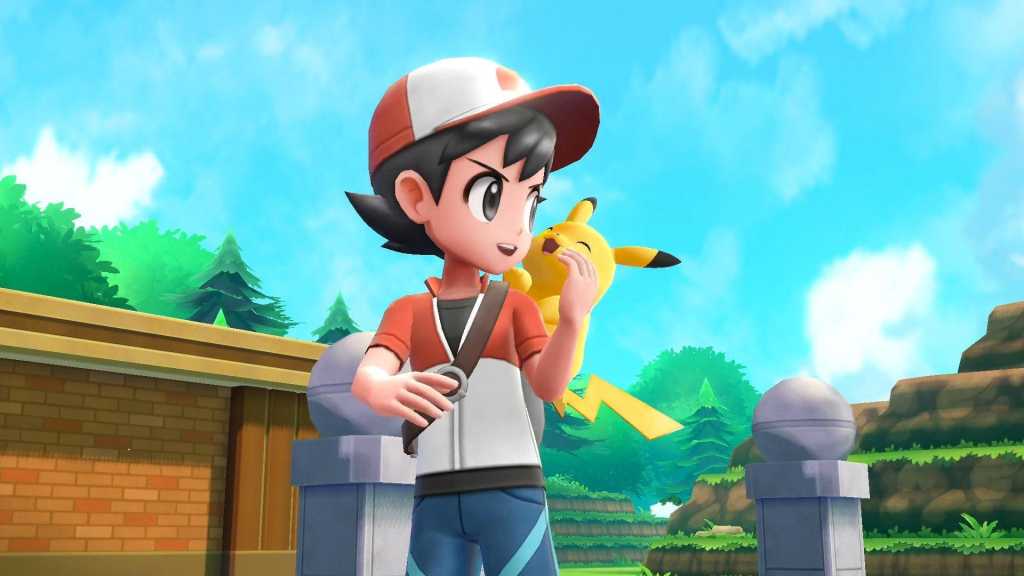 If you’ve played Pokémon Let’s Go, Pikachu! or Eevee! for more than a couple of hours, you may have run into a choice that’ll feel familiar to any veterans of the original games: the decision between the Dome and Helix fossils.

You run into the choice once you reach the end of Mt. Moon, which you’ll get do after defeating your first Gym Leader in Pewter City, and while it is possible to get both fossils by the end of the game you won’t get the chance until much, much later on. So you’ll want to make the right choice first time around.

So, why is it such a big choice?

When you first pick up either fossil, it’s not clear what it’s good for. But later in the game you’ll discover Cinnabar Island, and once there you can convert your fossil into one of two Fossil Pokémon. Which fossil you have determines which Pokémon you get, so really you’re deciding between the two Pokémon.

In the meantime, check out our guide to the best Nintendo Switch deals for tips on the best prices right now for other games and accessories on the platform. 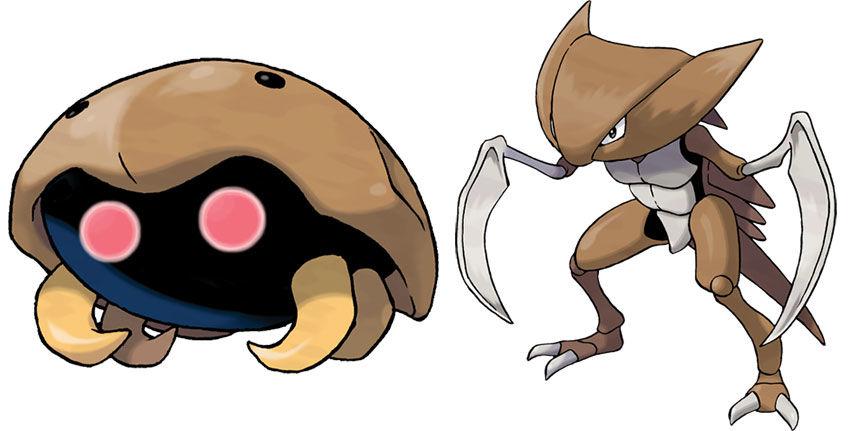 Choose the Dome fossil and you’ll later get to convert it to Kabuto, a Rock/Water-type Pokémon that evolves into the pretty snazzy looking Kabutops at level 40. It also has the chance to learn some Grass, Steel, Dark, and Ground-type moves, which makes for a pretty diverse set, and can even pick up a few Ice, Poison and Bug-type moves from TMs. 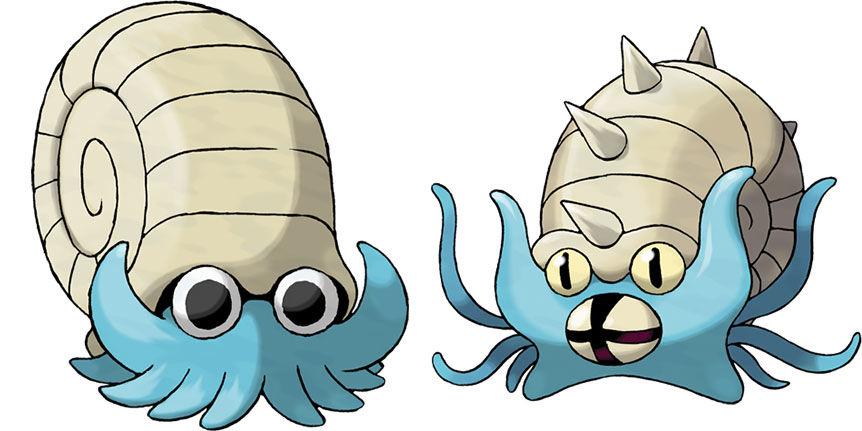 Meanwhile, choose the Helix Fossil and you’ll get Omanyte, which is also Rock/Water, and also evolves at level 40 – into Omastar.

Omanyte and Omastar are much more focussed on those core types though, only getting a single move each from Ground and Dark outside Rock/Water/Normal, though can at least get some Ice, Poison and Steel-type moves from TMs.

How to convert the fossils into Pokémon

Once you have your fossil of choice, you’ll actually have to hang onto it for quite a while. It won’t do much until you get to the Pokémon Lab on Cinnabar Island, fairly late in the game.

Once you’re there it’s very simple though. In the back right of the building, you’ll see a scientist next to a Poké Ball machine. He’s able to resurrect your fossil and turn it into your Pokémon, at which points it’s yours to train.

How to get both fossils

We mentioned earlier that it is possible to get both fossils, if you don’t mind waiting a while. That’s because right at the end of the game you can find both of them in the Cerulean Cave, near Cerulean City.

You might recognise the name – this is where you’ll also find Mewtwo, but he’s not the only thing of value in the cave. Head to the top floor (2F) and you should find one of the fossils hidden in front of the large crystals in the middle of the floor – your Pokémon should help you find them.

You’ll only find one of the two at any given time – or the Old Amber, which can also be used on Cinnabar Island, to resurrect Aerodactyl – but one spawns at random each day, so keep trying and eventually, you should have all three fossils, and all three Pokémon.