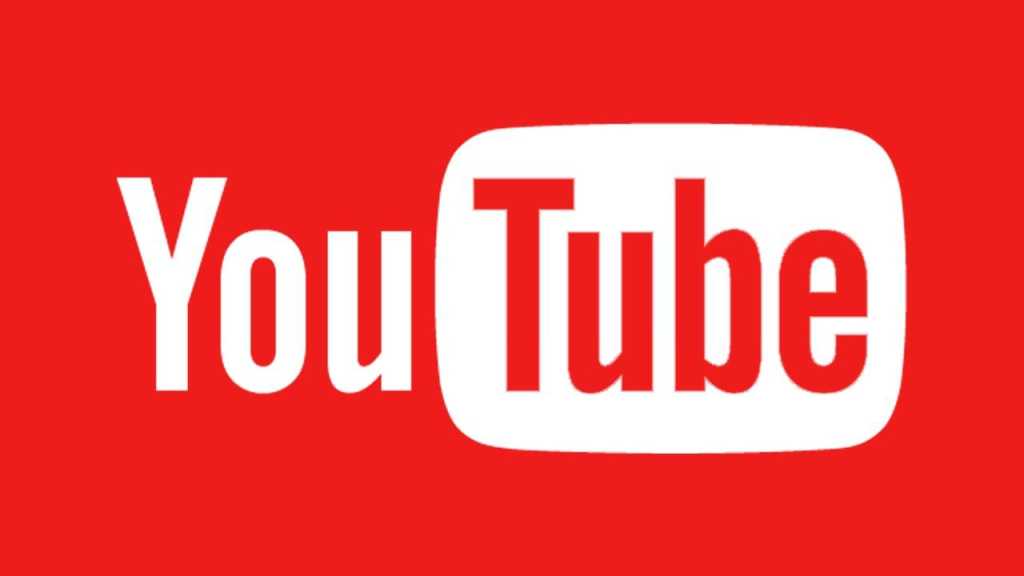 YouTube has started to release feature films that US viewers can watch for free, supported by ads. This change rolled out fairly quietly last month and while the selection at this point is limited, there are some gems there already such as Rocky and The Terminator.

AdAge reports that the platform opened a “Free to watch” category within the movie section that has traditionally been a place where you may purchase or rent feature length films. These new free releases have commercial interruptions and pop-up ads.

For now, it’s only available in the US, but we hope to see the option to stream ad-supported movies on YouTube in the UK too. For now, you may be able to watch them in the UK by using a VPN such as NordVPN.

This particular approach to distribution and the monetisation of films has been tried by other companies before, and it makes an interesting case for the direction of the film industry as a whole – with film piracy still being a large issue and traditional cinemas being forced to adapt to survive.

Having said that, people may still prefer paying for an uninterrupted experience when it comes to watching films as nothing will ruin a scene like a well-timed pop-up.