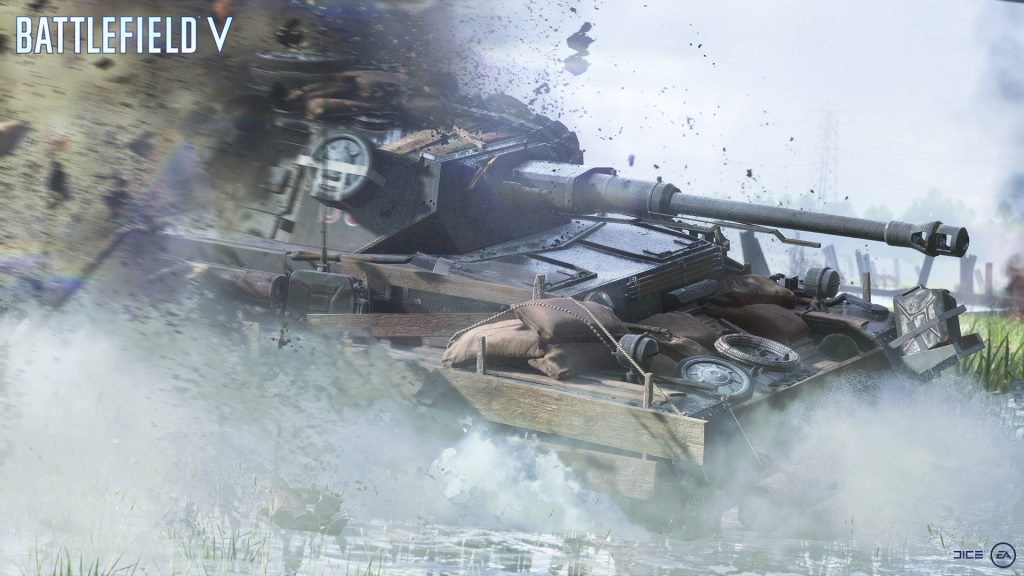 Battlefield is famous for huge 64-player matches with battles both on the ground and in the air, with a mix of infantry, tanks and planes causing utter chaos for all involved. That has been further enhanced in Battlefield V with destructible environments, allowing those in tanks and those dropping bombs from above to reshape the battlefield in real time.

That’s all well and good, but how do you access tanks and planes when playing Battlefield V’s online multiplayer mode?

Here, we explain how to spawn tanks and planes in Battlefield V. For more Battlefield help, take a look at how to customise your weapon loadout.

How to get tanks and planes in Battlefield 5

So, you’re in a multiplayer match and want to cause some real damage with a tank or plane. How do you access them? First off, you need to make sure that you’re in the right game mode; tanks and planes are available in Conquest matches, and some (but not all) Grand Operations.

Tanks and planes are accessible via the Deploy Overview – the bad news? You’ll have to get killed to access it. Once you’ve been killed, don’t spawn on your squad. Instead, select Deploy Overview in the bottom-right of the display to be taken to an overview of the game, including real-time explosions and more.

Locate your team base (it’ll either be on the far left or far right in most maps) and select one of the icons surrounding it – the cog for a tank, and the propeller for a plane. In a rather odd decision, the developers decided to make both icons white and very easy to miss unless you know they’re there. 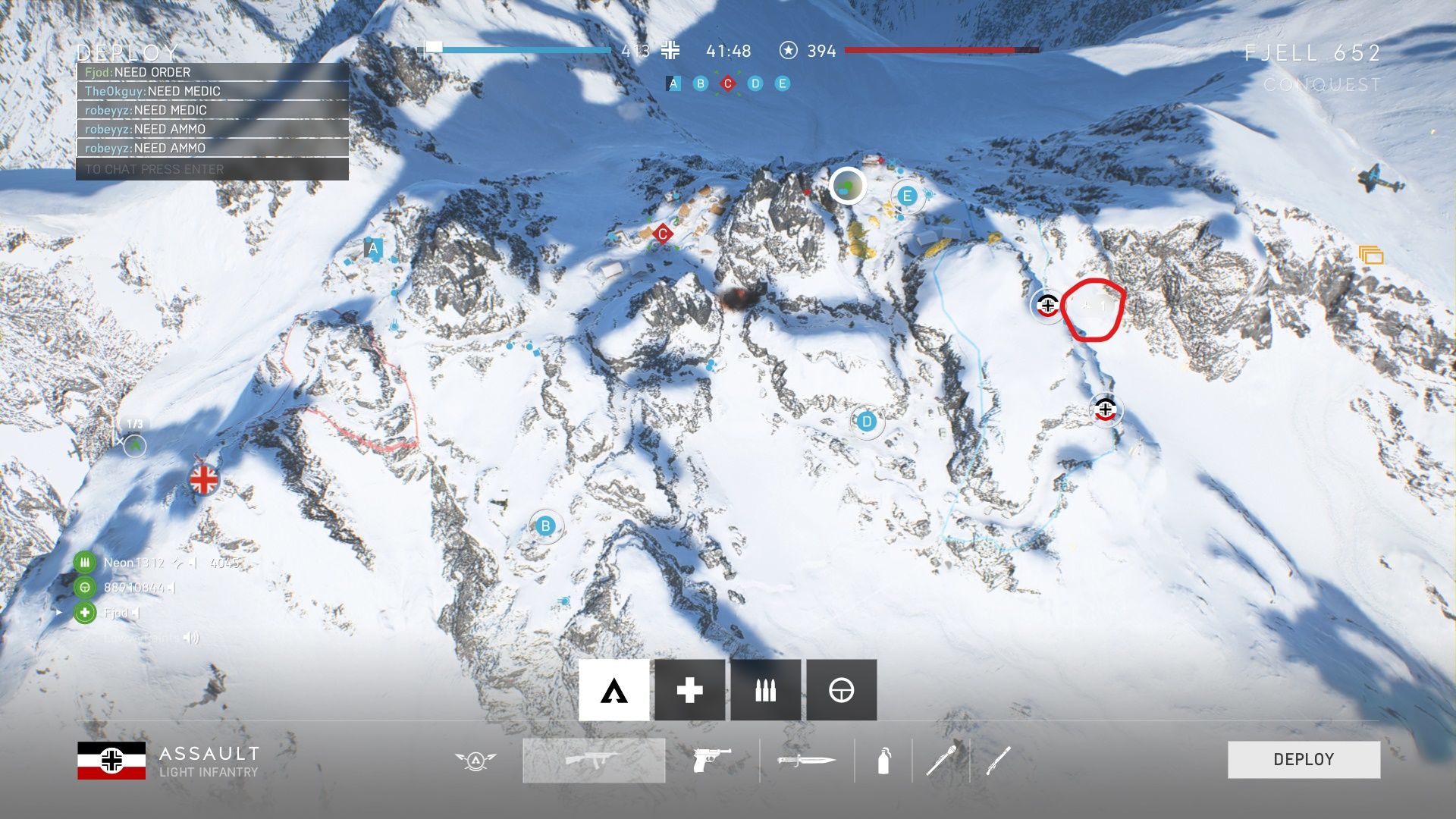 The number next to each icon indicates how many vehicles are currently available. If it displays 1 or above, click it and select the tank/plane you’d like to spawn, then click Deploy to lock in your choice. 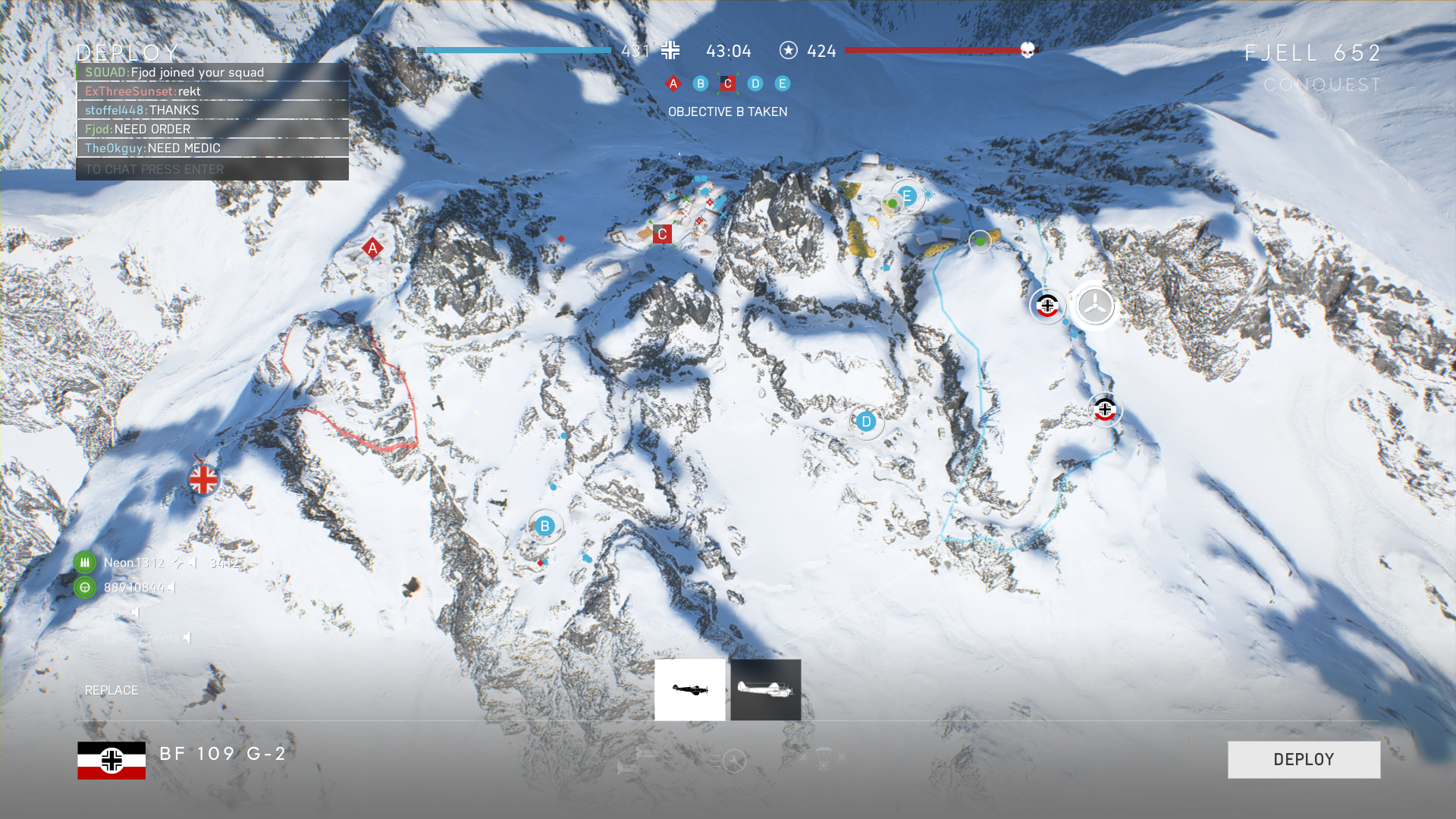 If it displays 0, it means that somebody on your team has already taken the plane/tank and is currently using it, or it has been recently destroyed. You’ll have a decision to make at this point; sit and wait for it to respawn and hope that there aren’t several others doing the same thing, or spawn in as infantry and try again in a few minutes. We’d opt for the latter, but dedicated pilots and drivers may want to wait it out and secure a vehicle ASAP.

If you’re on the hunt for a gaming bargain, be sure to check out the best game deals right now.