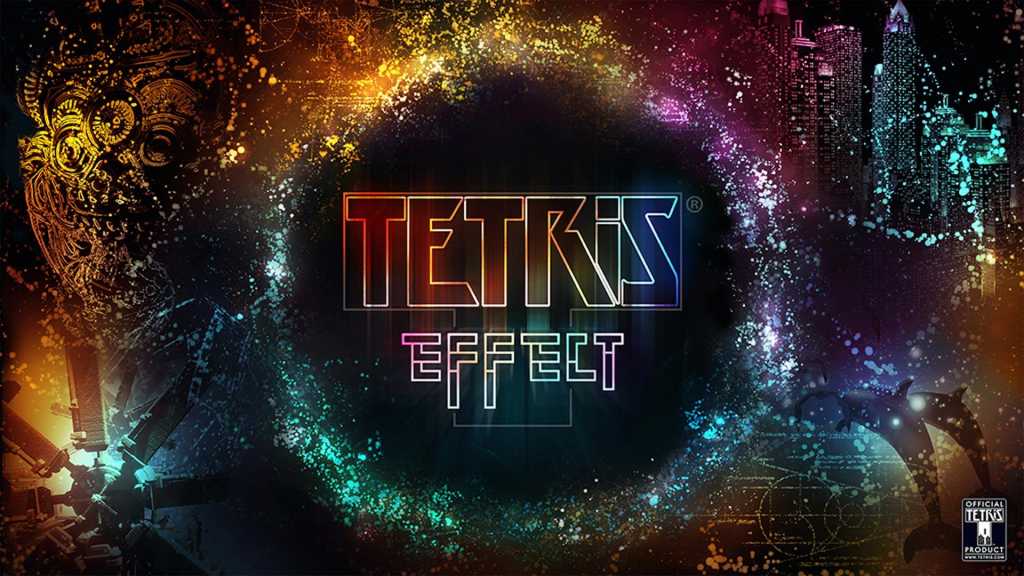 Tetris Effect is a phenomenal surprise: a reinvention of the puzzle classic as a trippy rhythm game, complete with immersive, all-encompassing audiovisual effects enhanced by support for PlayStation VR – quickly making it one of our favourite PSVR games.

It’s a thoroughly modern take on Tetris, but that doesn’t mean it can’t include nods to the game’s history: such as the discovery of an extra secret stage that almost perfectly recreates the grayscale 1989 Game Boy release of the game, arguably the most popular version of the game ever released.

The skin, called ‘1989’, not only strips back Tetris Effect’s colour palette, but also includes a backdrop of grayscale replicas of the Kremlin and ﻿that iconic theme tune on top it all. Take a look at it in action:

The Game Boy stage was originally released as the first of the game’s ‘Weekly Rituals’, in which players had to cooperate to earn a global score to unlock new content and in-game avatars. After the event ended, some players were distraught to find that the special level had disappeared.

Luckily, there’s a way to unlock it to play forever, even if you missed the original Weekly Ritual, and it’s refreshingly simple, though it might take a bit of time: you’ll need to reach Level 50, at which point the ‘1989’ skin will permanently unlock in the game’s Effect Modes section, where you can play it to your heart’s content.

This skin was given away in only the first of the game’s weekly events, so we have high hopes that there’ll be even more easter eggs and goodies to come over the coming weeks and months, so keep an eye out for other great stages and tracks.