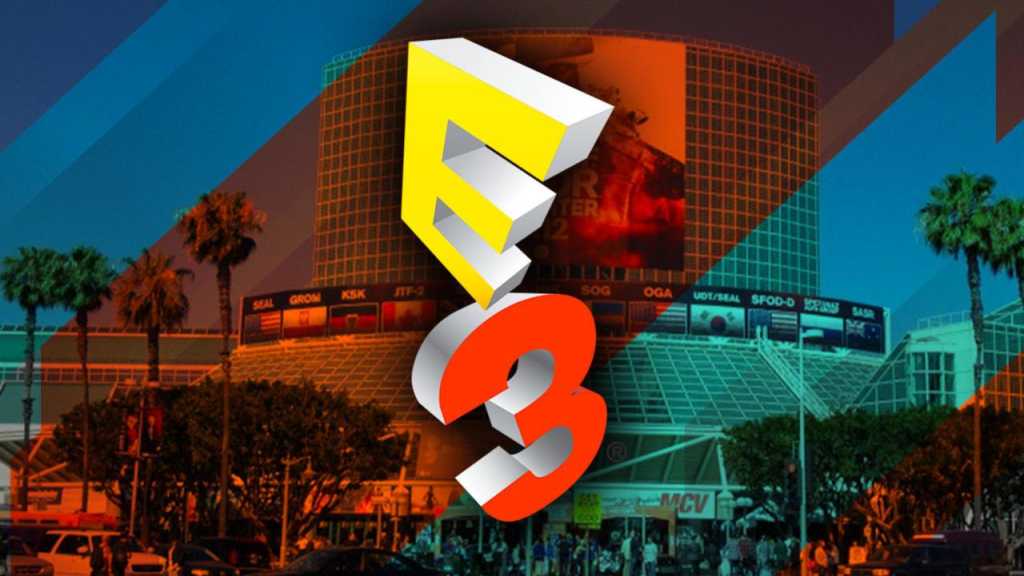 PlayStation has announced that it will not be attending E3 2019, in a statement found on Variety. This will be the first time PlayStation will not be in attendance in the show’s 24-year history.

Predictably, Sony attempted to spin this announcement into something positive which proved a real challenge. The statement can be found on Game Informer and contains the following, “As the industry evolves, Sony Interactive Entertainment continues to look for inventive opportunities to engage the community. PlayStation fans mean the world to us and we always want to innovate, think differently and experiment with new ways to delight gamers. As a result, we have decided to not participate in E3 in 2019. We are exploring new and familiar ways to engage our community in 2019 and can’t wait to share our plans with you.’

This comes in the wake of Sony cancelling the annual PlayStation Experience event at the beginning of December, which according to Chairman of worldwide studios for Sony Interactive Entertainment Shawn Layden, is because the company doesn’t have enough new material to justify the event. This obviously poses a fairly large contradiction to the statement regarding Sony’s absence at E3.

All this suggests that the PlayStation 4 is coming to the end of its life cycle, and if there is a positive to be taken from this, it’s the next year should see some extremely interesting developments regarding the next console in the world-famous series.

Make sure you take a look at our thoughts on Sony’s PlayStation 5 here.