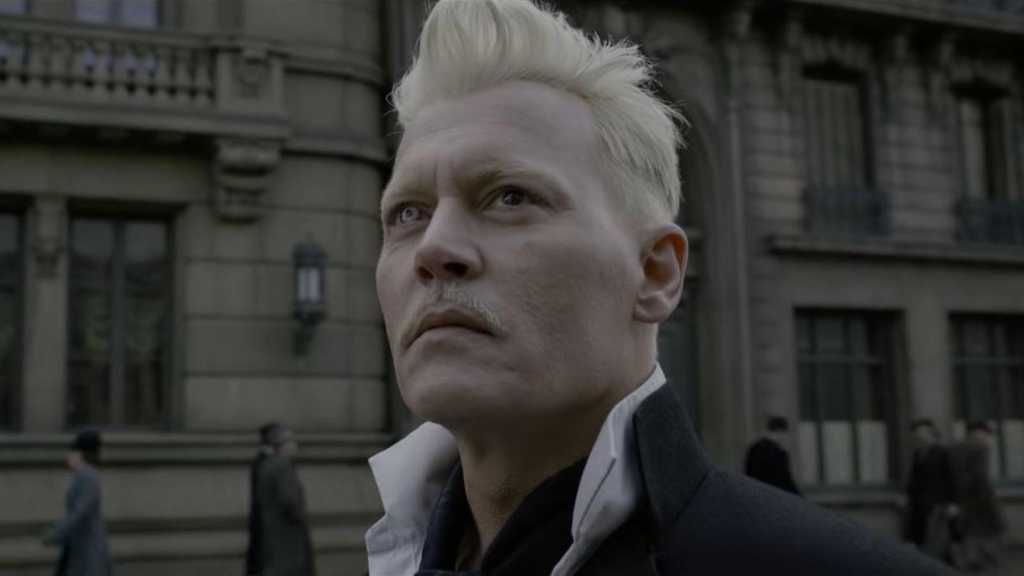 The Crimes of Grindelwald joins the Wizarding World franchise as a sequel to Fantastic Beasts and Where to Find Them.

The film follows Newt Scamander (Eddie Redmayne), joined once again by auror Tina Goldstein (Katherine Waterson) on the streets of Paris as they attempt to track down a powerful yet troubled young wizard (without giving away spoilers), before the dark wizards do.

We gave the film 4.5 stars out of 5 in our review. You can check out additional rumours around the film here.

Get tickets to Fantastic Beasts 2

The Crimes of Grindelwald releases in the UK and US on 16 November 2018.

US viewers can find tickets on  Fandango, while UK viewers can book tickets from  Cineworld,  Odeon and  Vue.

No. There isn’t, which means you’re free to leave once the film ends (if you want to).

Are there Easter eggs in The Crimes of Grindelwald? (Mild Spoiler)

While the film does not have an end credit scene, it is peppered with references fans may recognise – and a major one is when we see famed alchemist Nicolas Flamel, the maker of the Philosopher’s Stone.

Without giving too much away, we see a brief glimpse of a mysterious glowing crystal-like shape that Flamel keeps stowed away in the film. It goes unaddressed, as Flamel reaches for a magical book instead. We can’t confirm if this is indeed the Philosopher’s Stone, but that’s our best guess.