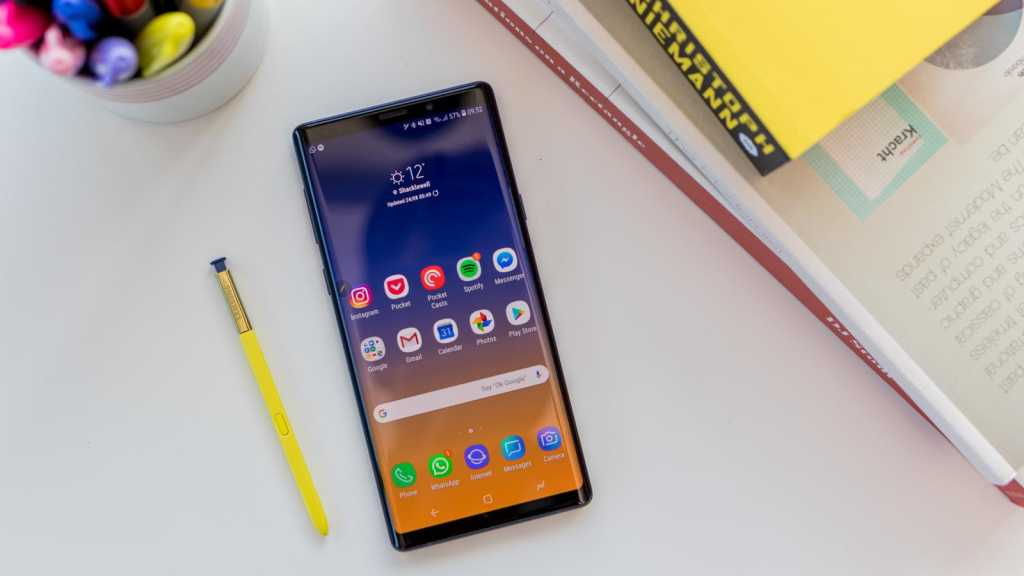 Facebook CEO Mark Zuckerberg has apparently told his management team to only use Android phones according to a New York Times interview. This decision coincides with a public exchange of less than friendly comments between Zuckerberg and Apple CEO Tim Cook.

Back in March, Cook quickly dismissed an interview question asking what he would do facing the backlash from the Cambridge Analytica scandal by saying, “I wouldn’t be in this situation.” Zuckerberg called these comments “extremely glib” in an interview with Recode, saying “I think it’s important that we don’t all get Stockholm syndrome and let the companies that work hard to charge you more convince you that they actually care about you.”

“We’ve long encouraged our employees and executives to use Android because it is the most popular operating system in the world,” said Facebook in a reply to Cook’s NYT article comments.

Android is the dominant operating system in many regions outside of the US and many other technology companies have heavily encouraged the use of Android phones among their workers, so Android being favoured in this particular way is not a new initiative.