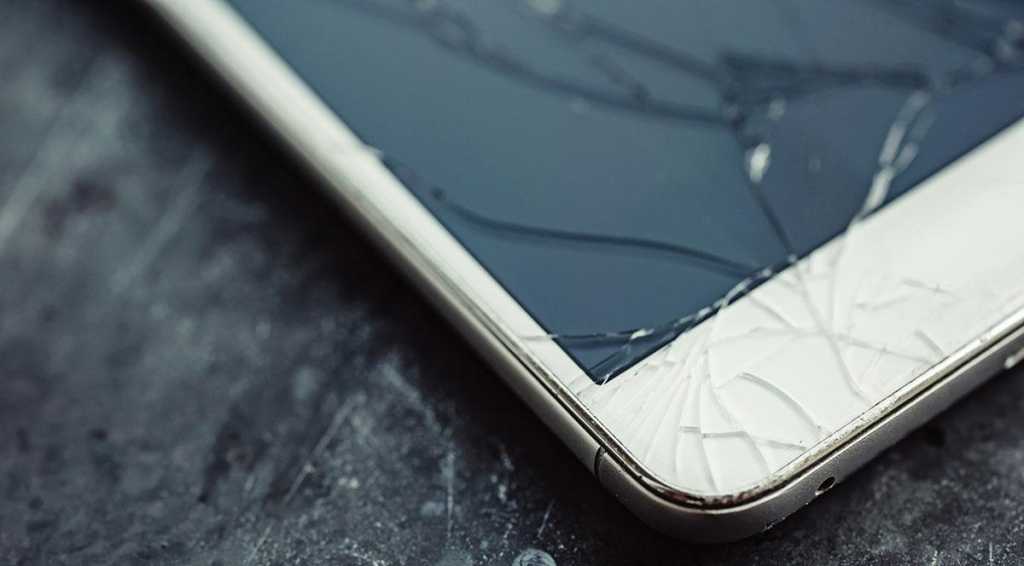 Ever dropped and smashed your mobile phone? If you’re called James, Sarah, David or Paul it seems there’s a good chance your shattered phone screen is stuck together with tape.

High-street phone repairer iSmash has rather cruelly revealed the names of what it terms the UK’s clumsiest people according to lists of people who come into its shops with a sad face and a smashed phone screen.

Men’s names make up the top-three clumsy fools, with James, David and Paul most likely to drop and smash their precious smartphone. Indeed the butter-fingered top 10 includes nine men’s names, and the top 20 has 18 cack-handed males.

Sarah is the clumsiest female name (at #4), with Emma (#13) and Laura (#21) coming second and third in the women’s phone-fumbling Olympics.

iPhones take the top nine places for the most frequently repaired phones, followed by the Samsung.

In 2017 iSmash announced Leeds as the most ham-fisted town, followed by Nottingham, Bristol and Newcastle. Swansea and London had the least bungling populations

The name data was determined by the number of phone repairs carried out by iSmash from March to May 2018.