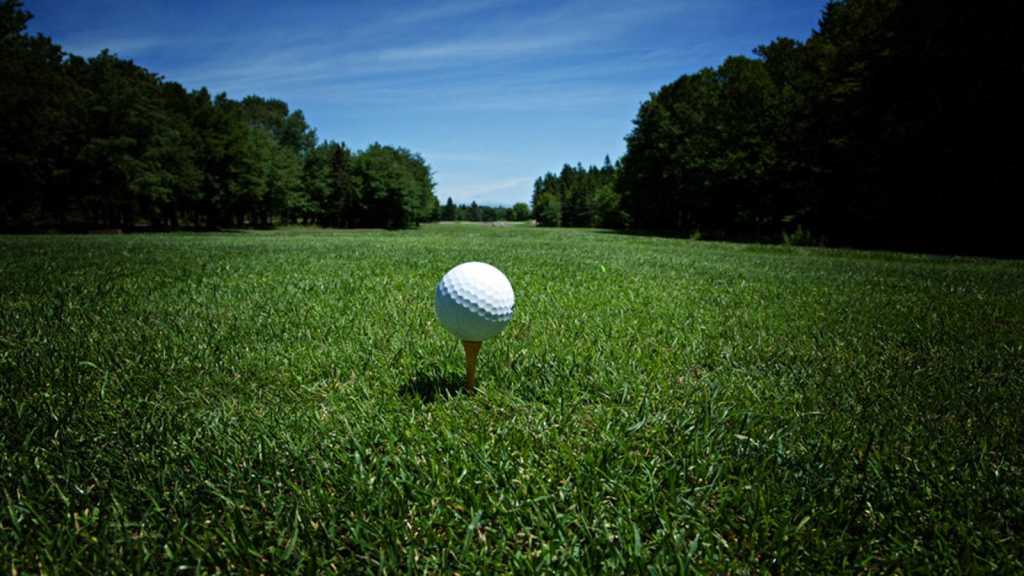 Tommy Fleetwood ended last season as European No 1 after beating fellow countryman Justin Rose to the Race to Dubai. This year Fleetwood is chasing Francesco Molinari’s commanding lead, made all the more intriguing after the pair’s obvious bromance during the Ryder Cup.

The two star men went some way to helping Europe win the Ryder Cup at a canter from the USA, and ten golfers from that contest are competing in the first round in Dubai. Rory McIlroy has a good record in the tournament that crowns a champion and a Race to Dubai winner at the same time. Who will it be this year?

Here’s how to watch the  DP World Tour Championship on TV, online and even without Sky Sports.

When is the DP World Tour Championship?

The DP World Tour Championship takes place from 15-18 November 2018 at the Jumeirah Golf Estates in Dubai.

The action starts at 10am UK time on 15 November thanks to the time difference.

How to watch on TV

The easiest way to catch all the action is on Sky Sports. The championship is live on the Sky Sports Golf channel. If you have Sky simply tune in.

If you want to get Sky Sports you can do so here.

How to watch online

If you have Sky Sports you can watch on the go via the Sky Go app for  iOS or  Android.

How to watch without Sky Sports

If you don’t want to get into a Sky Sports contract then have no fear, you can watch the golf legally by getting a Now TV pass. Now TV lets you watch every Sky Sports channel via its sports passes.

You can get a day, week or month pass here.

A £12.99 week pass will let you see all the golf over its four days. It’s the cheapest legal way to do it.

Alternatively, if you’re happy to commit to a longer subscription, you can currently buy 9 months of Now TV Sky Sports for just £179 – a big saving considering it’s normally more than £300!