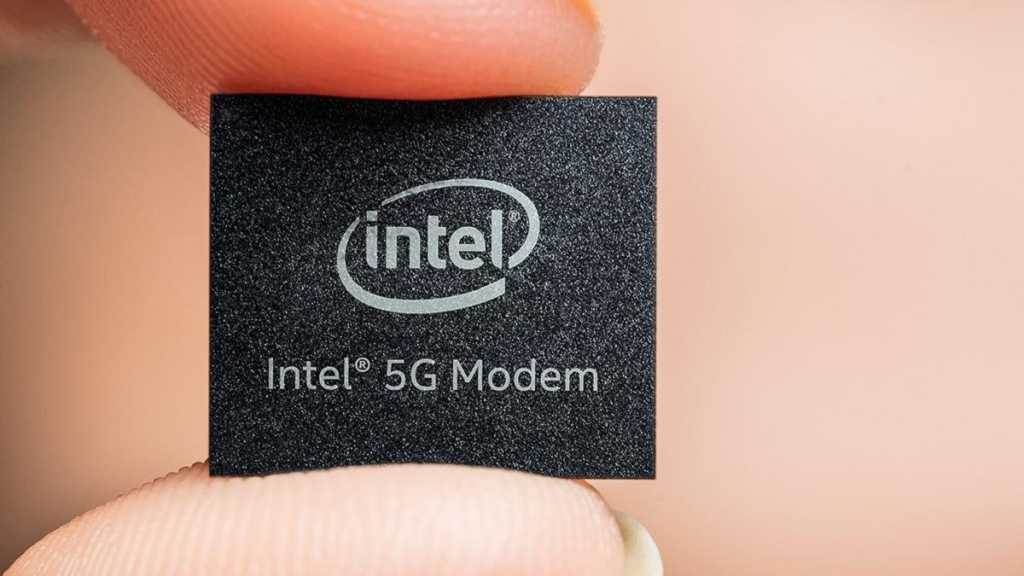 Intel’s new 5G modem, the XMM 8160, is set to be released to phone manufacturers in the second half of 2019 which suggests we will see them in devices at some point in early 2020.

Intel certainly has sweeping plans for the XMM 8160 as it sees it being implemented across a wide range of devices including phones, PCs and broadband hubs. The modem will support both the standalone and non-standalone specs for the 5G standard, as well as being backwards compatible to support 2G, 3G and 4G infrastructure too.

Take a look at our top picks for the best budget smartphones around right now.

While this chip from Intel is certainly a step in the right direction, they’re pushing firmly into a market that is currently completely dominated by Qualcomm’s X50 5G NR modems. Samsung and Huawei are developing 5G modems in-house, but the vast majority of other mainstream phone producers including OnePlus, LG, Sony and HTC are using Qualcomm’s Snapdragon products.

Apple is the odd-one-out here, as so often is the case, as they have recently switched to using Intel modems exclusively for the iPhone XS and XR phones. Apple will reportedly be staying with the Intel modems as we move into a 5G era, despite plans to move away from Intel processors to develop its own in the coming years.