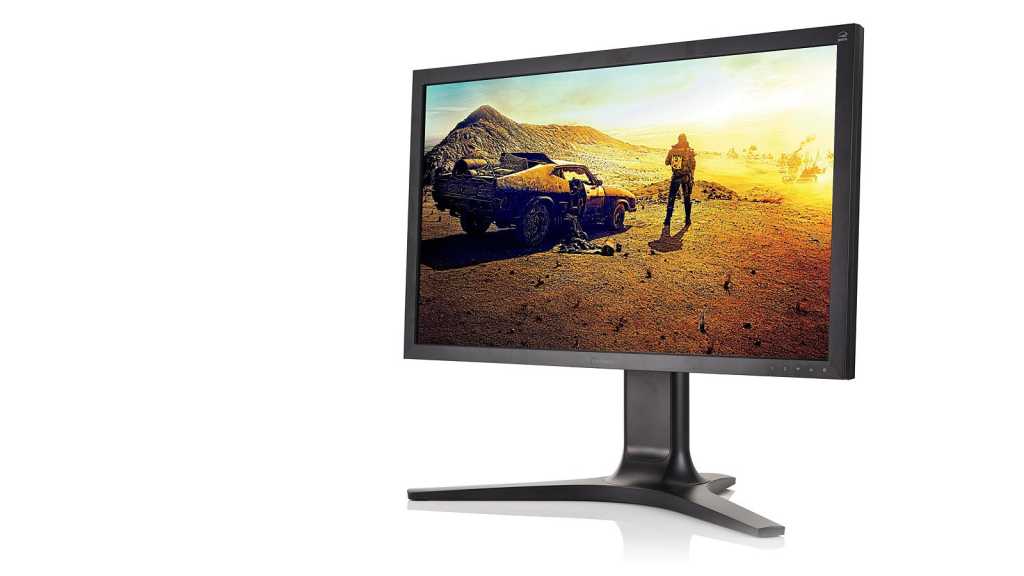 If you’re stuck at home, whether working or not, you might find yourself needing a new monitor.

Whether it’s for a second screen to attach to your laptop or because you’re after a display for playing games, there are always good deals about, but they never last long.

A new monitor will probably have better colour accuracy, better contrast and viewing angles and typically a higher resolution than your old one, so it’s a great upgrade for your PC or laptop.

If you’re looking for more discounts, check out our tech deals page for all the latest savings. 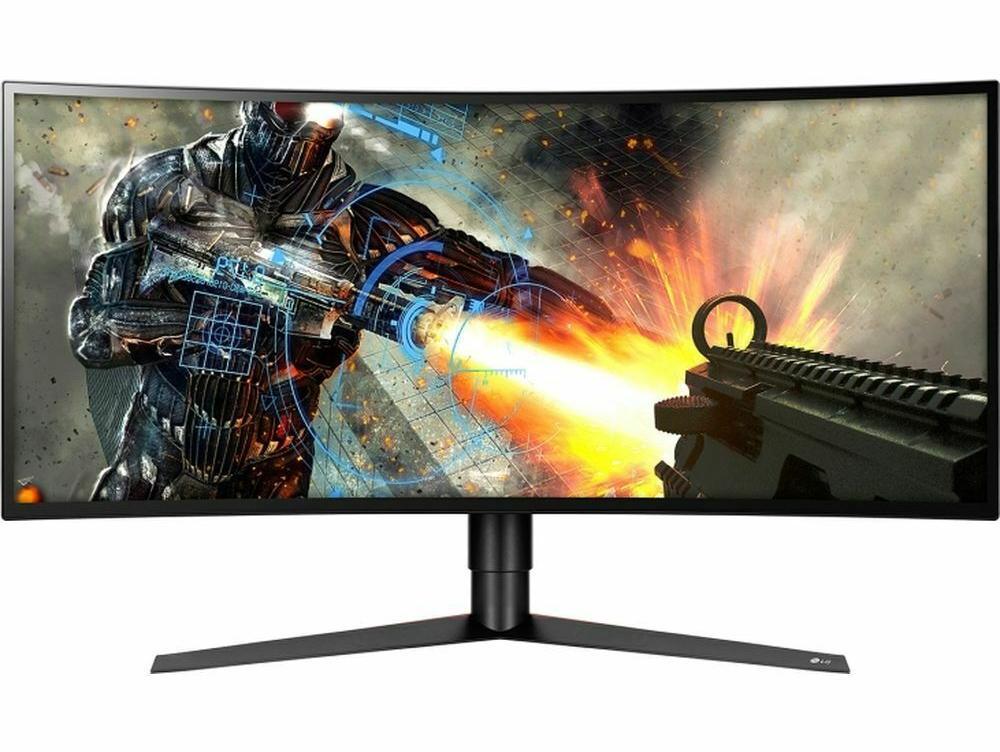 From: Currys (via eBay)

This is a 34-inch curved gaming monitor with a 144Hz refresh rate and a 3440×1440 resolution. It works with AMD and Nvidia graphics cards (though is not G-Sync certified) and with this offer which takes £60 off, it’s the cheapest we’ve seen it. 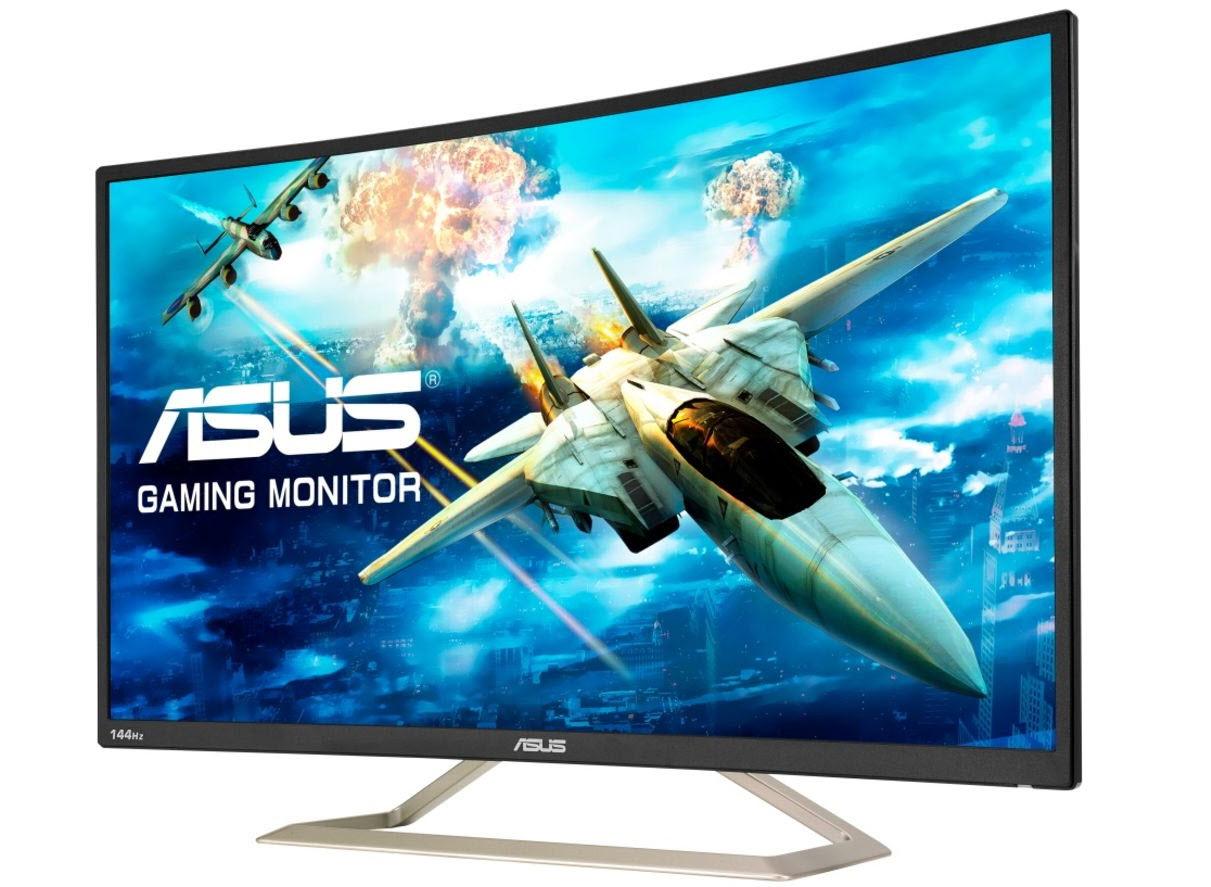 Another budget 144Hz monitor for those wanting something both big and curved, Asus’ VA326HR is good value at this price. As you’d expect it’s only full HD resolution, but as long as you are going to play games on it and not try and use it as a second monitor for Excel work, you won’t be disappointed. 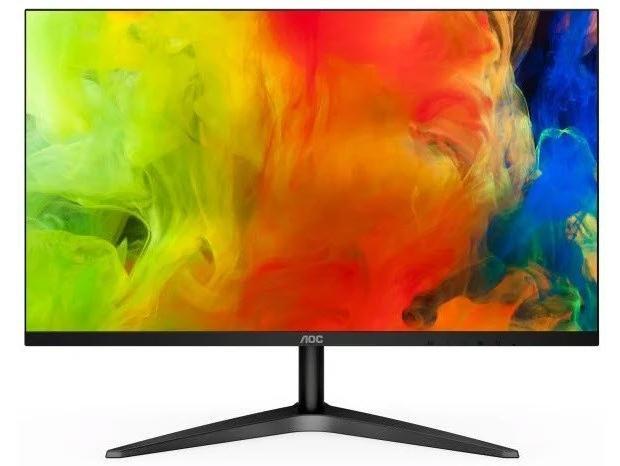 A good price for a 27in monitor with an IPS panel. The thin bezel makes it look more expensive, too. 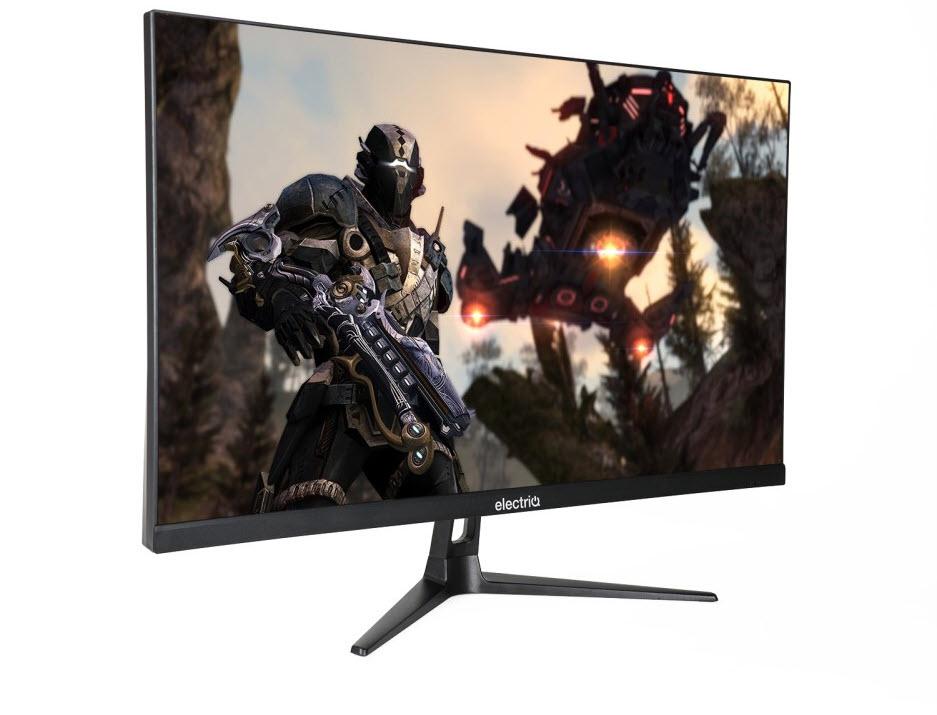 If you’re specifically after a 144Hz monitor for gaming, then this is something of a bargain. It’s 1080p rather than 1440p, but has lots of inputs and comes with an HDMI cable.

Don’t get too excited about HDR – it only has a claimed brightness of 350 nits.

Best monitor discounts: what to look for

You’ll need to decide two things first: your budget and what size screen you’d like. You should measure your desk and the available space. And if you’re going for one the ultra-wide 21:9 models, be sure to check the width on the manufacturer’s website as they can take up a lot of horizontal space.

With that decided, consider what you will use the monitor for. This will determine which screen technology you should choose. For example, if the monitor for gaming you’ll want a TN or VA panel for the fastest response times. But some IPS displays can also be suitable if you don’t plan to play first person shooters where response time is so important.

IPS and VA generally have accurate colours and good contrast ratios, but IPS has the best viewing angles.

It’s possible to find budget IPS screens, and we recommend you seek these out rather than a TN-based monitor because image quality should be much better. Of course, you should also read monitor reviews as well, and never judge a screen purely on specifications.

Other factors to bear in mind include whether you need your new monitor tadro have a VESA mount for wall or multi-monitor stand mounting and whether you want it to be able to rotate to a portrait orientation as not all do. Similarly, look for height adjustment to avoid having to put the monitor on an extra stand (or pile of books) to get it to the right height.

Finally look at the ports and connections and make sure the monitor has the inputs you require. If you’re buying a 4K monitor, you’ll need a DisplayPort output on your laptop or PC as most HDMI outputs won’t be up to the task. However, if you have a recent PC or laptop it might just have the HDMI 2.0 port required.

We have more monitor buying advice if you want to continue reading.

Where to find monitor deals

Monitor deals can be short-lived, especially when the discount is large. In addition to Amazon, which offers a new Deal of the Day every day you should also look out for discounts on the following retailer websites: